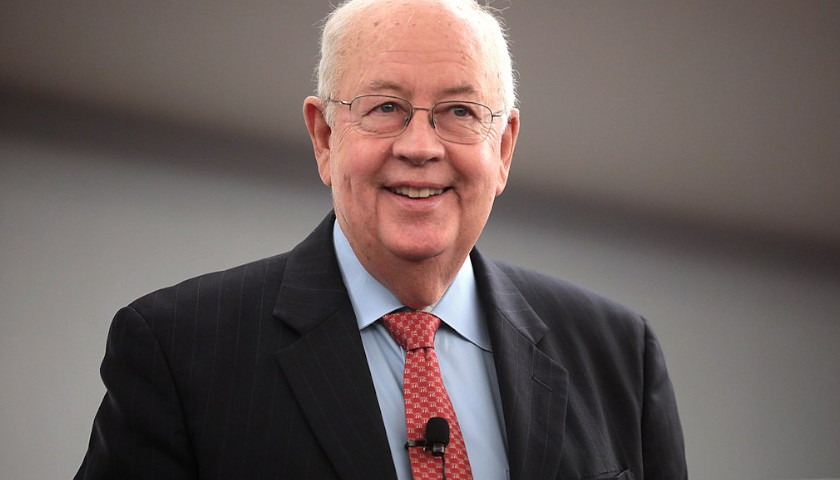 Former U.S. Solicitor General Kenneth Starr died on Tuesday at the age of 76.

Starr died at a hospital in Houston, Texas, according to the New York Post. 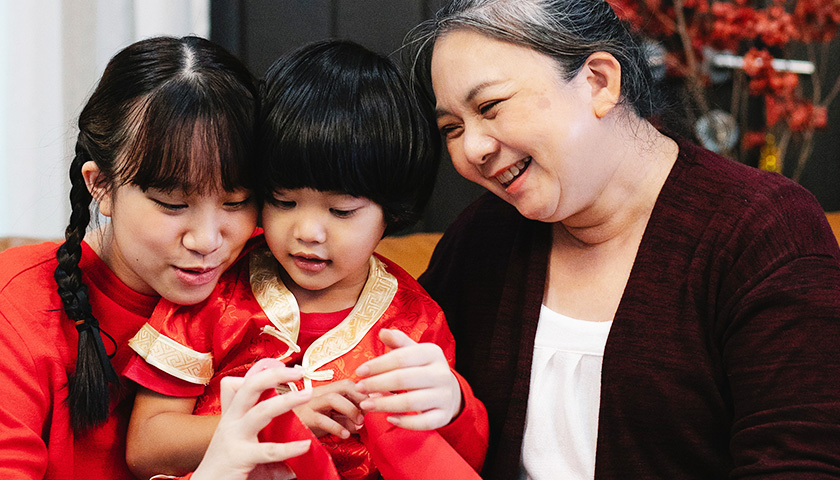 As life expectancy declines in the United States, life expectancy in China has continued its steady climb, potentially surpassing the U.S., according to certain recent data sets.

The U.S.’s Center for Disease Control and Prevention (CDC) recently estimated that life expectancy at birth had fallen nearly a year to 76.1 years in 2021, while the Chinese National Health Commission estimated that life expectancy in China had risen to 78.3 in 2021, according to The State Council Of The People’s Republic of China. However, this data is disputed, with Chinese state estimates of life expectancy in 2020 nearly a year higher than estimates by the Organisation for Economic Co-operation and Development (OECD), or by the World Bank. 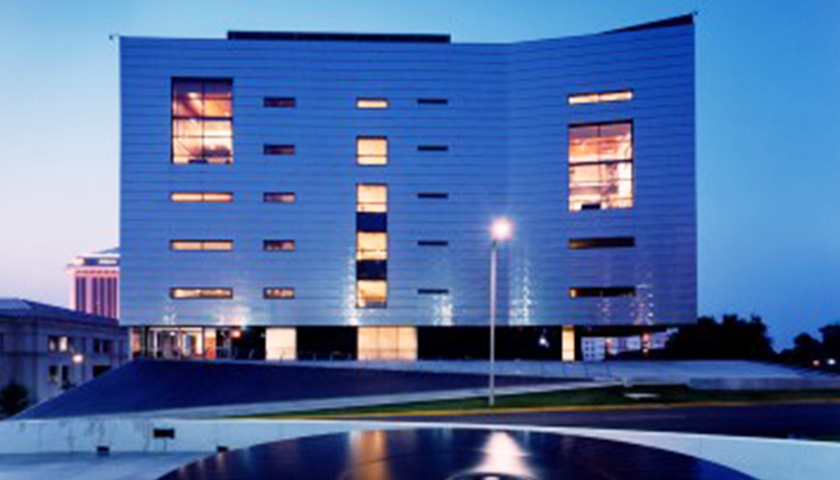 The Southern Poverty Law Center (SPLC) Action Fund announced on Monday the formation of two PACs to promote diversity in local government candidates across the South. 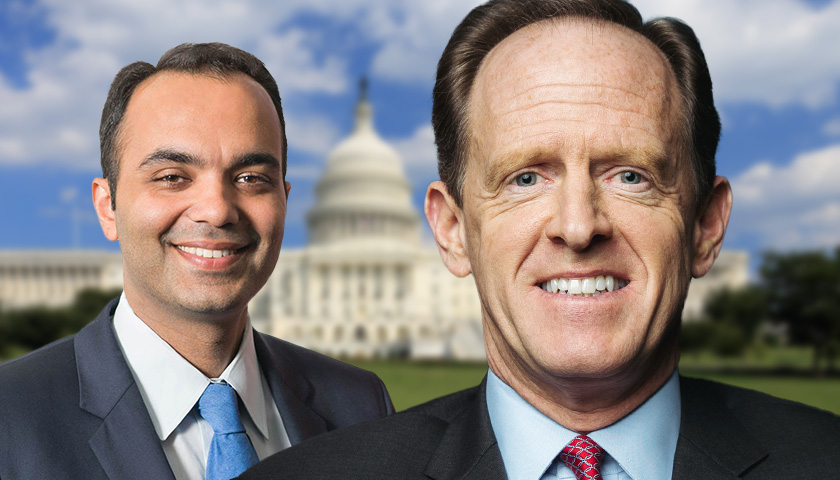 Republican senators claimed in a Monday letter to Consumer Financial Protection Bureau (CFPB) Director Rohit Chopra that he has returned the federal agency to its “lawless and unaccountable” Obama-era “roots.”

Led by Pennsylvania Sen. Pat Toomey, the 12 senators are taking aim at Chopra’s alleged “abuses of power” that are a “serious concern.” Chopra should “reverse course” and ensure the CFPB “stay[s] within the boundaries of law,” the senators wrote. 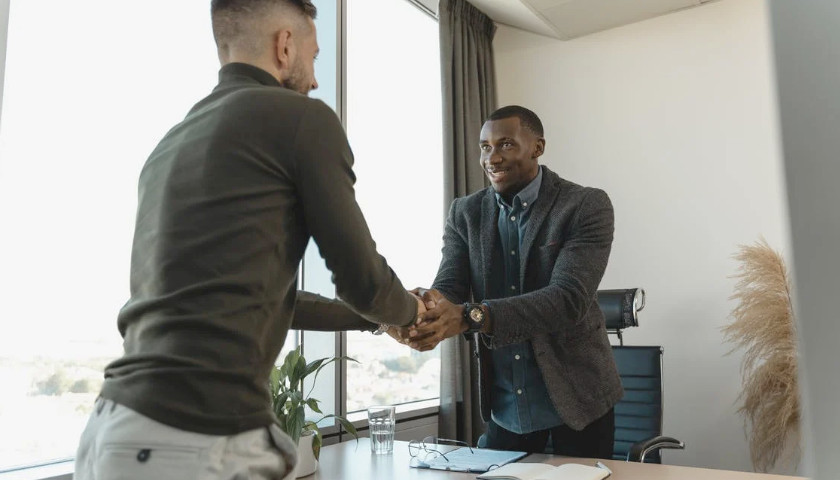 Small businesses are increasingly unwilling to hire because they can’t afford to take on new costs, according to a newly released survey.

The small business network company Alignable released the survey Wednesday. It found that 63% report putting hiring on hold “because they can’t afford to add staff, and 10% of that group is laying off workers.” 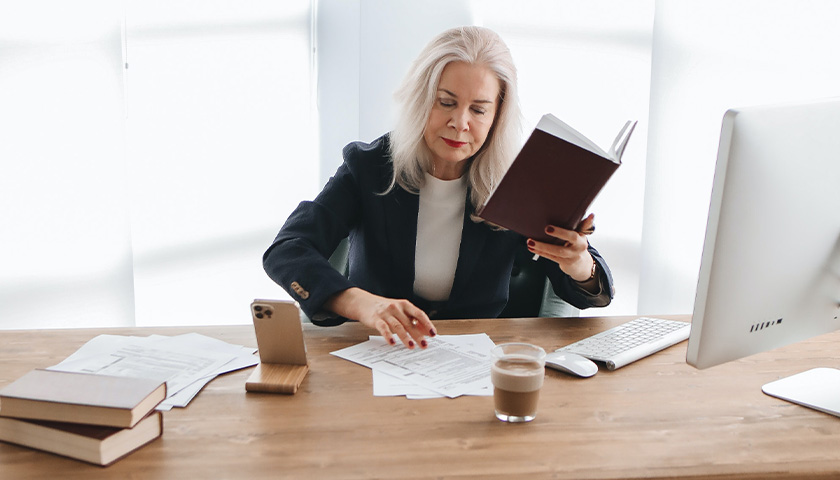 President Joe Biden’s student loan forgiveness plan will be costly for American taxpayers, a coalition of GOP governors said in a letter sent Monday to the White House.

The letter, signed by 22 GOP governors, tells Biden to “withdraw” the plan, citing cost estimates of up to $600 billion, or $2,000 per American taxpayer.

“As governors, we support making higher education more affordable and accessible for students in our states, but we fundamentally oppose your plan to force American taxpayers to pay off the student loan debt of an elite few,” the coalition wrote. 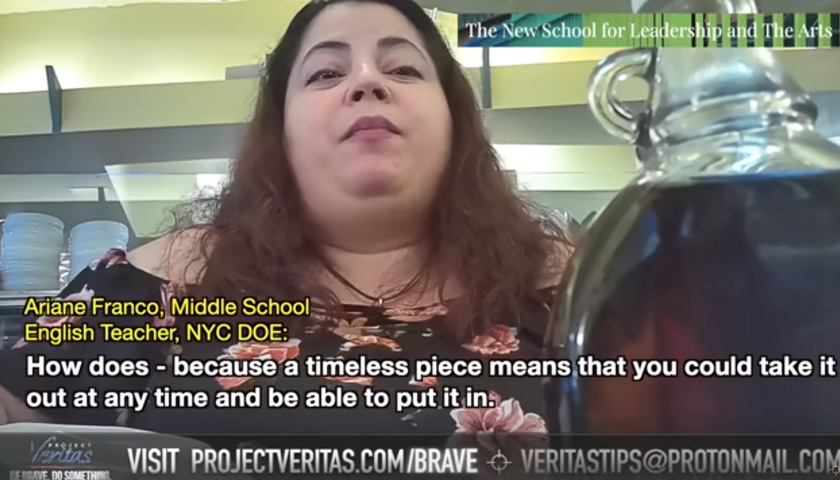 A New York City middle school English teacher told a Project Veritas (PV) undercover journalist she encourages her students to engage in political violence by teaching them “to throw bricks,” not to “black and brown communities,” but at “the people that are actually doing the things that [need to] change.”

In the fourth video of its education series titled “The Secret Curriculum,” New York City Department of Education middle school teacher Ariane Franco is heard telling the PV journalist she teaches her students “there’s strategic ways” to engage in violent protests against the people who oppose her political agenda. 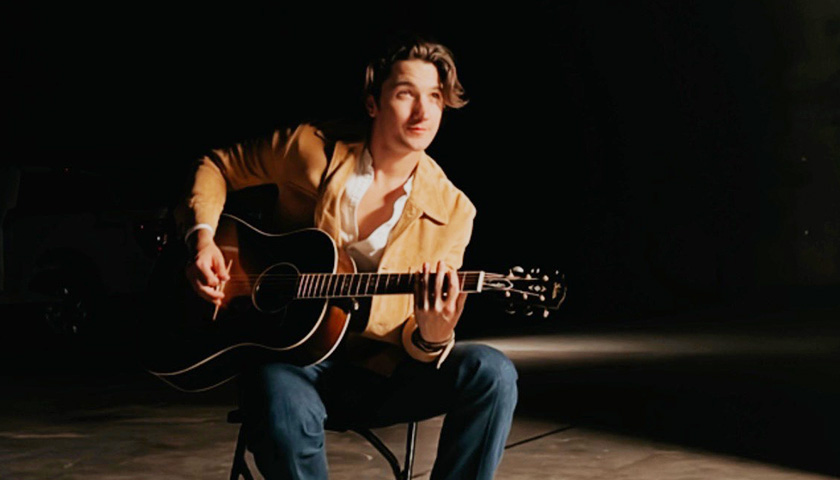 Not only is Drake Milligan a finalist on American’s Got Talent, his full-length debut album Dallas/Fort Worth’ is coming out September 15th. 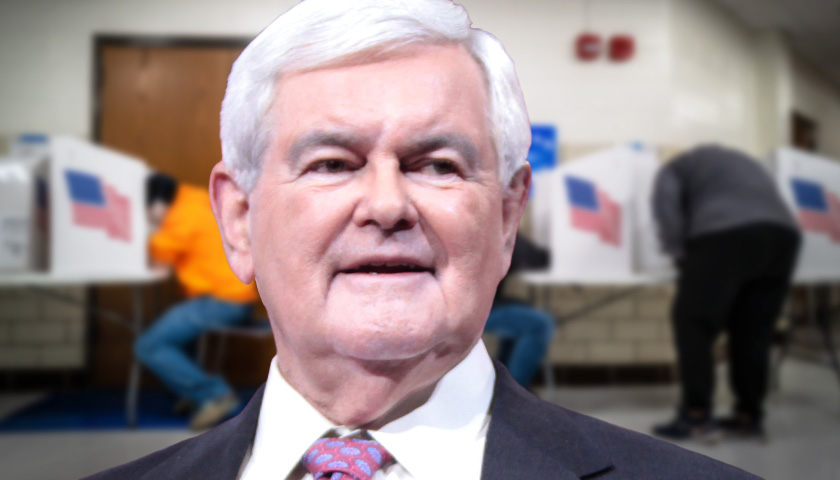 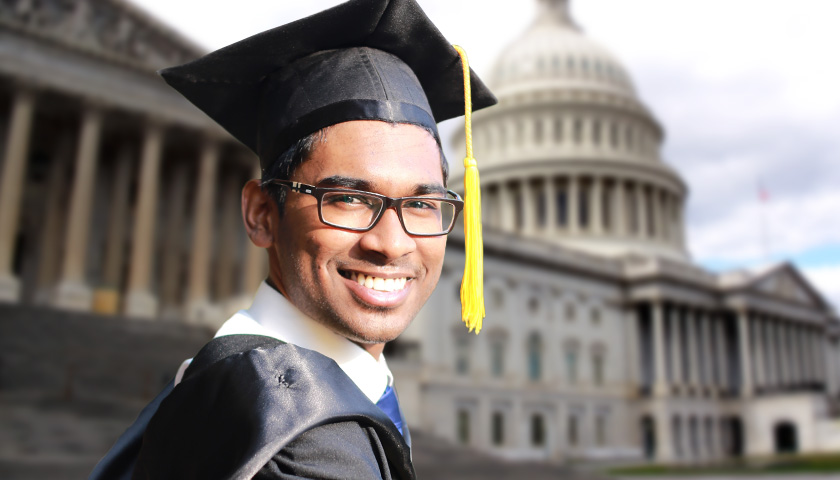 Accreditation pervades American education from kindergarten through graduate school. It has become a means through which the government enforces subpar educational outcomes and increases its power.

Of course, it didn’t start out that way.

Primary and secondary accreditation began in the 1880s as a voluntary method to improve quality among schools and establish standards for students preparing for college. 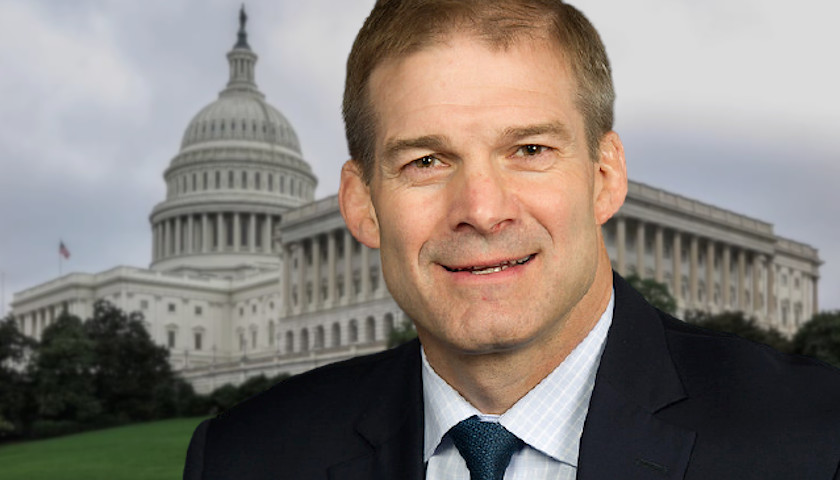 Republican Rep. Jim Jordan of Ohio blasted the Biden administration for what he viewed as prioritizing aid to Ukraine during a Monday appearance on Fox Business Network.

“I’m all for helping Ukraine, I just don’t think it should be the American taxpayer continuing to give and give and give,” Jordan said. “So you know, again, let’s hope he moves in the right direction as it seems to be doing and we want Ukraine to prevail in this — in this war, but let’s be supportive but I don’t know that we need to be sending a bunch of more American tax dollars there.” 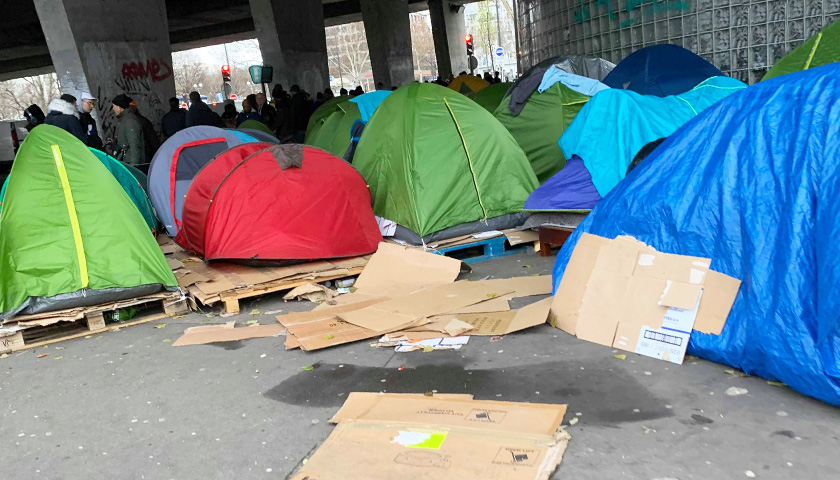 The total number of homeless people in Los Angeles County has skyrocketed over the last few years, reaching a staggering new total of over 69,000.

Fox News reports that the Los Angeles Homeless Services Authority (LAHSA), which released its updated report on Thursday, found an increase of 4.1 percent since 2020. In the entirety of the county, approximately 69,144 people are now homeless; in just the city of Los Angeles alone, there are 41,980 homeless people.

Michigan taxpayers are footing $27 million for a Hemlock Semiconductor Operations project that the company says will create 170 jobs at its Saginaw County headquarters.

The company says it is spending $375 million on a new project to meet the increasing global demand for hyper-pure polysilicon in the semiconductor and solar industries.