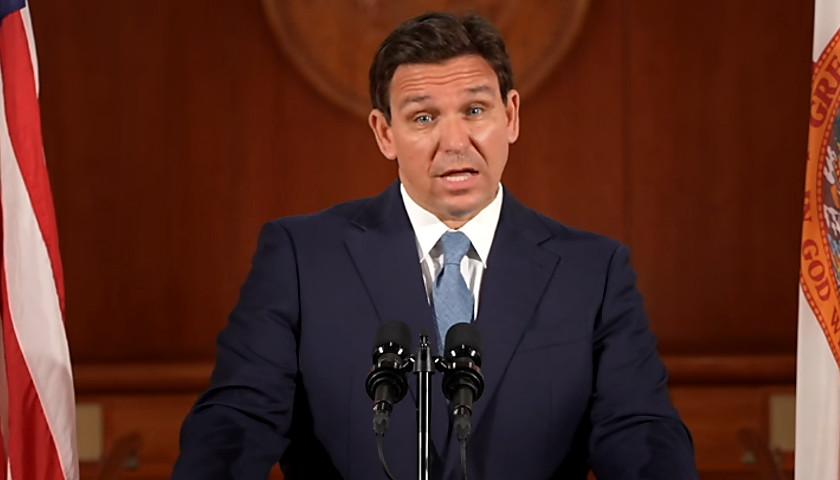 The New York Times is lamenting the College Board’s revised curriculum for its course in Advanced Placement African American Studies (APAAS) – its abandonment of Critical Race Theory (CRT) and the move to make Black Lives Matter (BLM) merely an optional topic of study – both changes that suggest Florida Governor Ron DeSantis’s (R) firm rejection of the radical content of the prior version significantly contributed to the new direction. 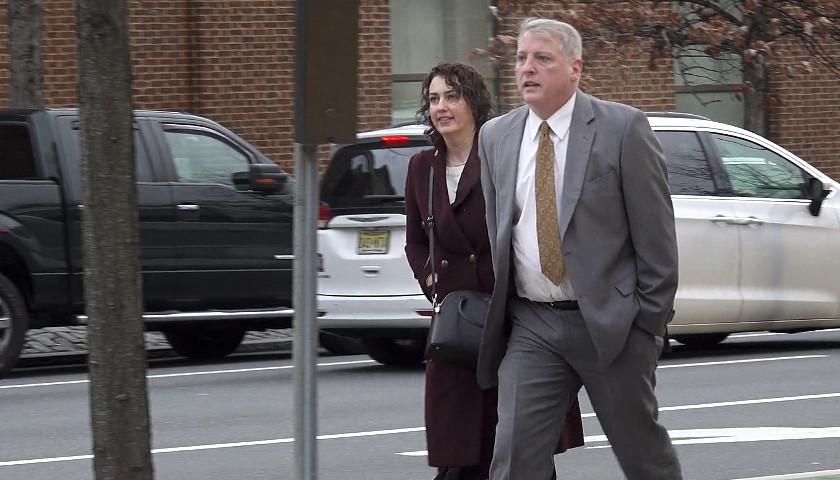 A Philadelphia jury on Monday found pro-life activist Mark Houck not guilty on both federal charges in relation to an Oct. 13, 2021, altercation with an abortion clinic volunteer. 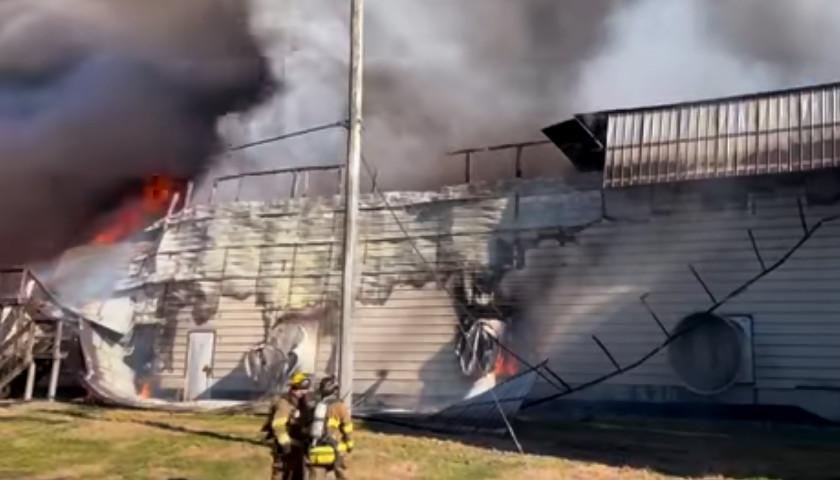 An investigation has been launched into a three-alarm fire Saturday that reportedly killed about 100,000 chickens at the Hillandale egg farm in Bozrah, Connecticut. At least 16 firehouses and more than 100 firefighters responded to the massive blaze, reported Fox61 News. 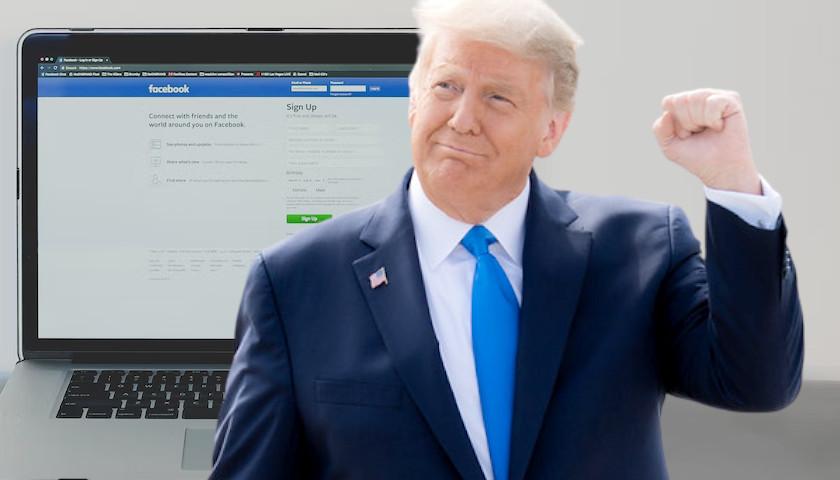 Social media giant Meta announced Wednesday that it would reinstate former President Donald Trump’s accounts on both Facebook and Instagram. The former president was suspended from both platforms in the aftermath of the Jan. 6, 2022, Capitol Riot. Other social media platforms such as Twitter acted likewise, prompting Trump to create Truth Social, a digital platform similar to Twitter that practiced looser content moderation than its competitors. 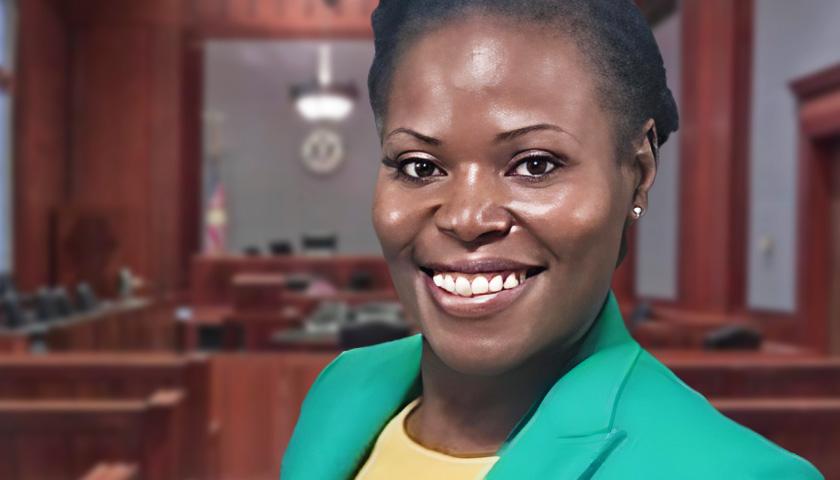 After being sued for violating the First Amendment, Eastpointe Mayor Monique Owens spent 15 minutes at Tuesday’s council meeting airing her grievances against the public. Owens complained that at a previous meeting, her daughter heard a member of the public criticizing her. 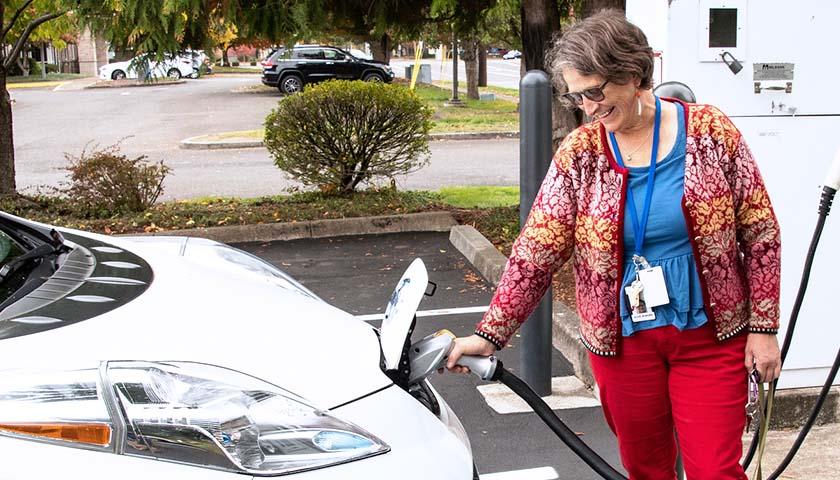 As the number of electric vehicles grows in Michigan, so does the revenue hole from missing gas taxes that fix the damn roads. 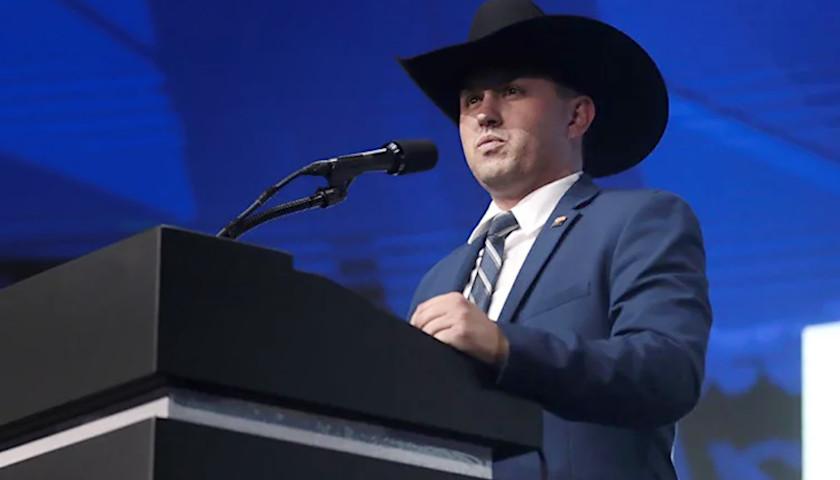 by Cole Lauterbach   Although Arizona’s state income tax recently dropped to one of the lowest in the nation, a rookie lawmaker disagrees with the concept of having an income tax at all.  State Rep. Austin Smith, a West Valley Republican, filed House Bill 2395. He said taxpayers have struggled to make…