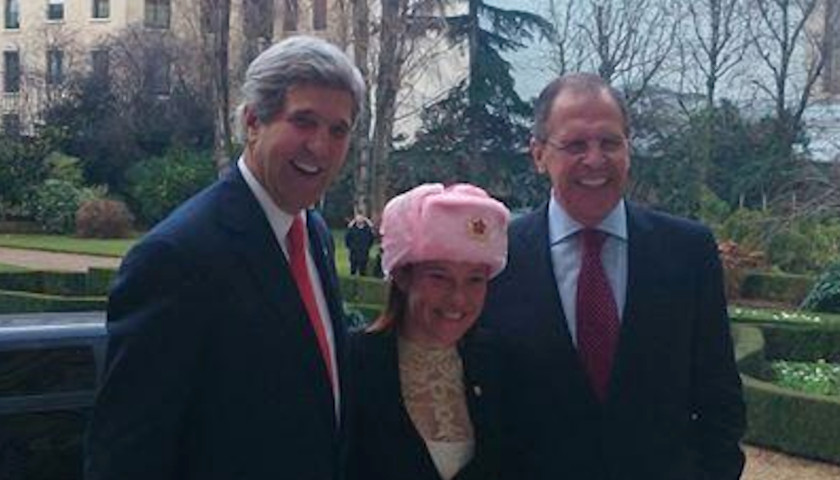 Photos have resurfaced of Jen Psaki, the incoming Biden White House press secretary, meeting with Russian officials in 2014 while wearing a hat stitched with the hammer-and-sickle, a symbol of the communist Soviet Union, which caused the deaths of tens of millions of people in the 20th century. 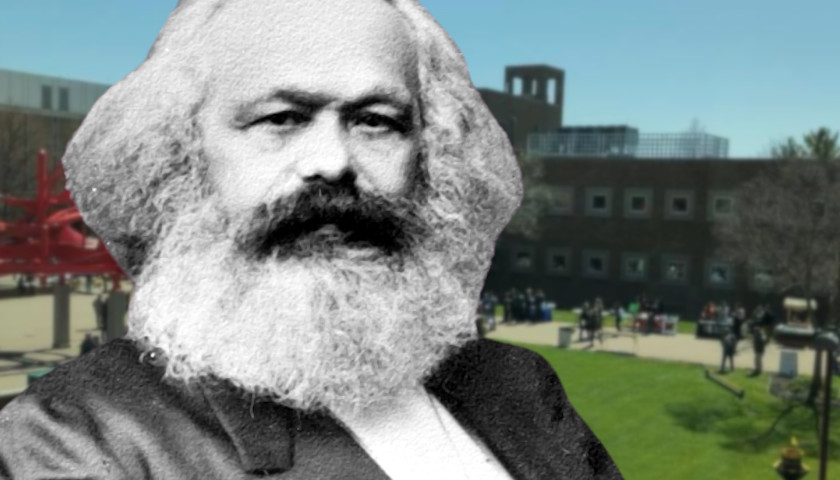 A Wright State University (WSU) economics professor has been barred from teaching a class critical of Marxism to the general student body. 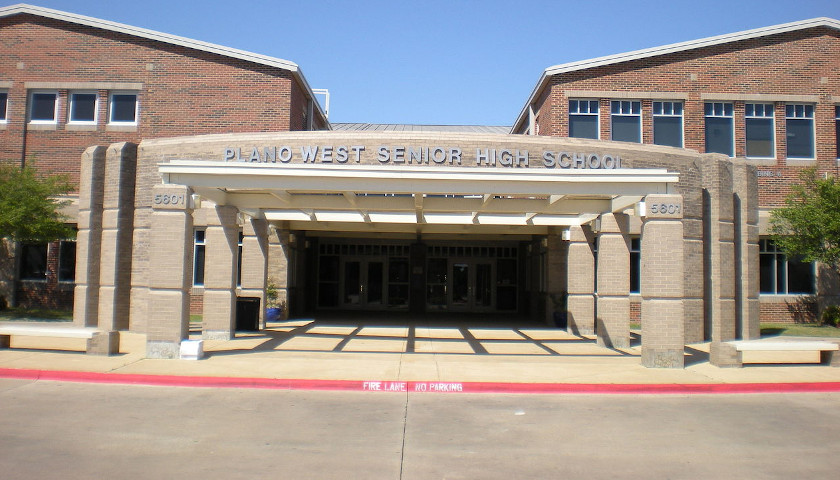 A lengthy email from a counselor in Plano Independent School District (PISD) sent to colleagues contained three attachments including, among other things, a list of overtly Marxist media for use in classrooms, and a study guide for those “trying to become better allies.”

The attachments highlight materials like The 1619 Project (which claims America’s history is based on racism and slavery), talking points concerning the deaths of George Floyd; Breonna Taylor; and Ahmaud Arbery; and suggested reading lists including Marxist and Communist literature. 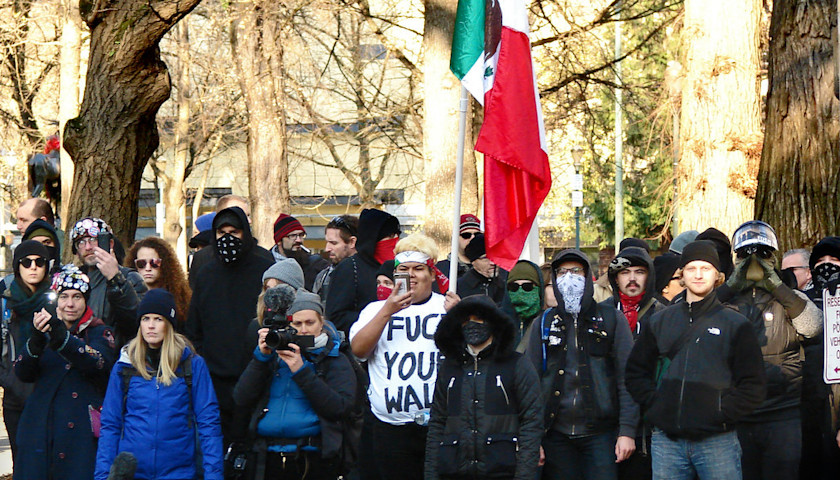 It’s important to understand that this is a revolutionary moment in American history, and it isn’t a bad idea to act in ways that would fall under the traditional description of “accordingly.”

But it’s also important to understand that the revolution taking place in America is not yet a “kinetic” one. That may come soon, or it may not. The battle taking place presently is a war of information — or disinformation, as the case may be. 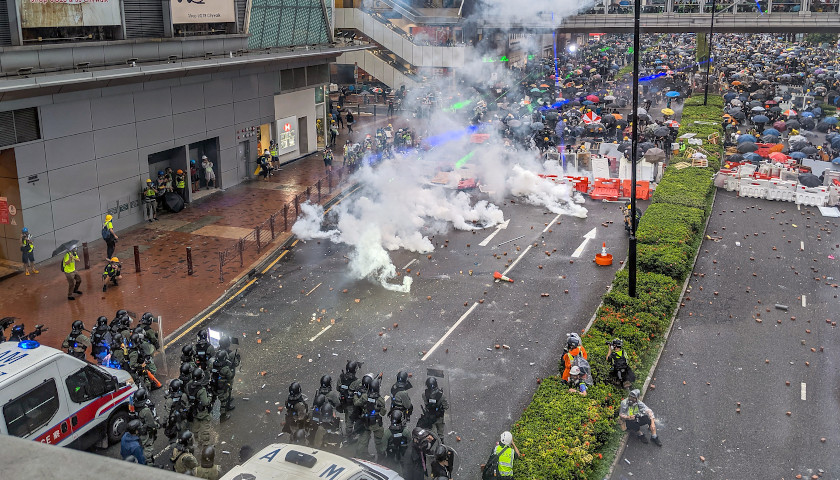 China’s communist government has brought an end to the siege of Hong Kong, or at least a beginning of an end. Their secret police seized a 33-story hotel to establish a new headquarters in the city of nearly 7.5 million people who have lived most of their lives in a human rights-supporting, Western-style democratic system. 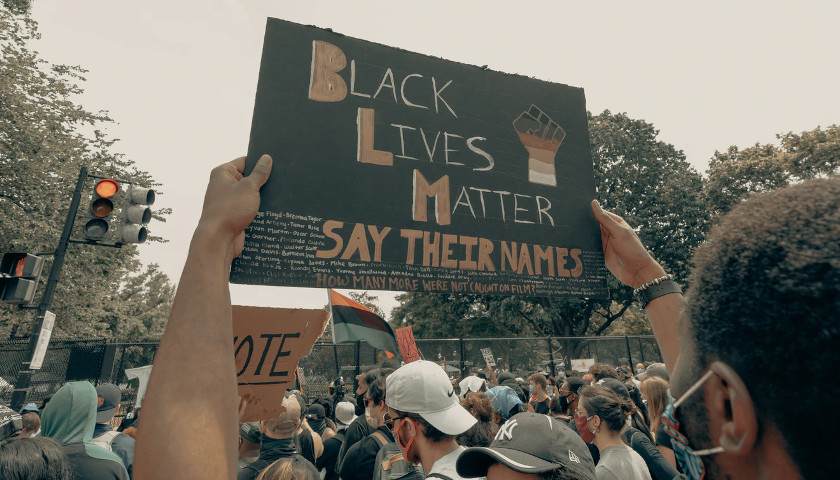 As we have explained in numerous articles, the Black Lives Matter organization is a hardcore Marxist revolutionary cell, whose ideology would undoubtedly shock African American religious leaders, business leaders and church members if they were widely known.

Back in January of 2016 our friend James Simpson published an outstanding exposé of the connection between the Black Lives Matter (BLM) activists who provide the shock troops for this revolution and the longtime hard core Leftists who fund it and put it into motion. 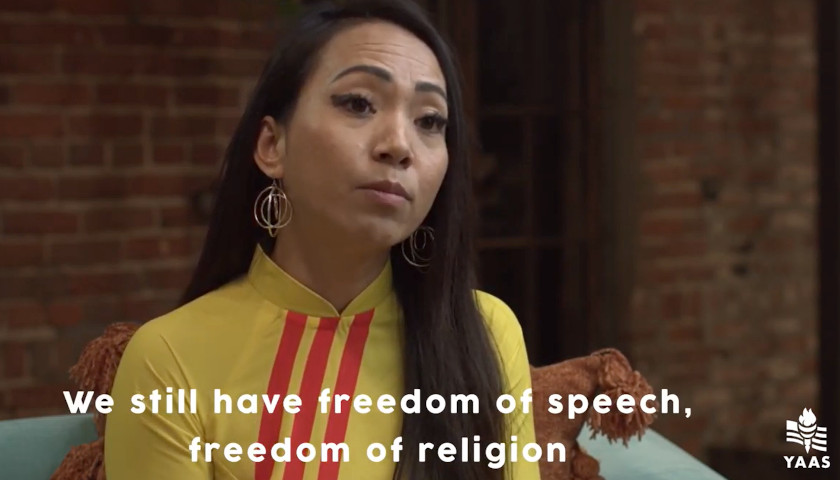 Too few have learned about the horrors of communism. Fewer still have escaped it and lived to tell the tale.

Amy Phan West is one such survivor. In 1984, Phan escaped Vietnam’s communist dictatorship by concealing herself in the bottom of one of her father’s fishing vessels before it set out to sea. 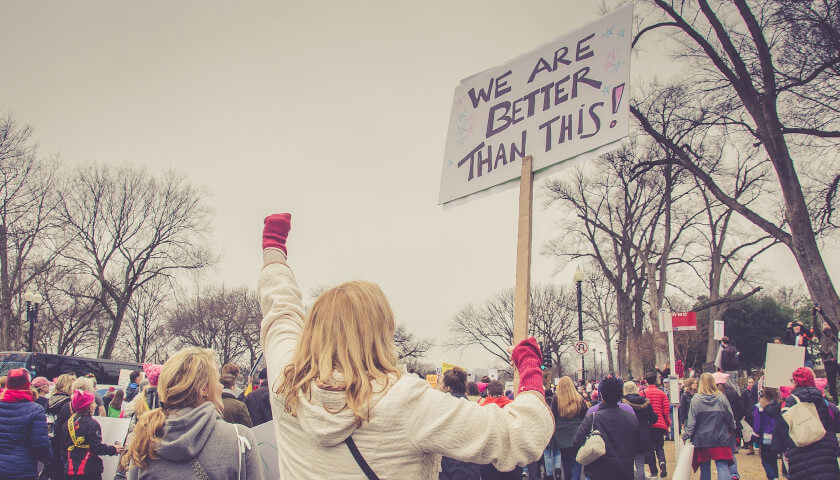 Recently I celebrated my birthday with my son and five of his children. His wife and oldest daughter were visiting relatives, so I pitched in and helped James with the kids. 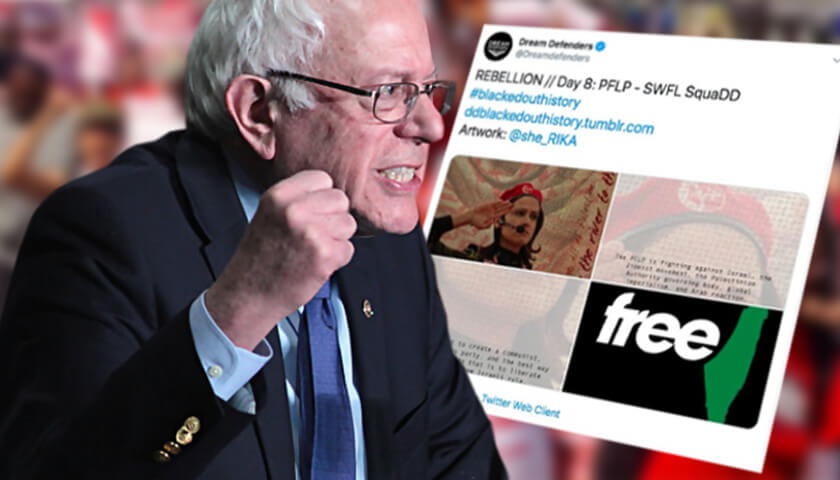 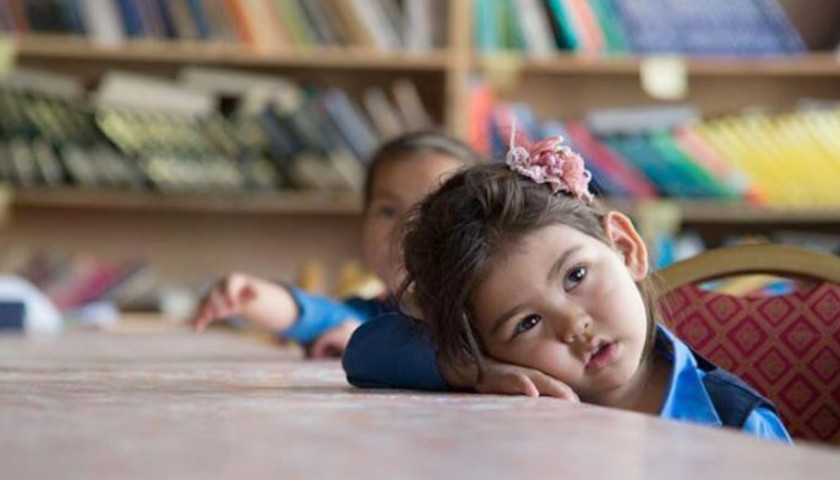 According to the Victims of Communism Memorial Foundation’s (VOC) fourth “Annual Report on US Attitudes Toward Socialism, Communism, and Collectivism,” today’s youth is quite fond of political-economic systems that have resulted in more than 100 million deaths over the past century. At the same time, these misguided youths are increasingly hostile toward the political-economic system that has lifted countles millions more out of abject poverty over the same period. 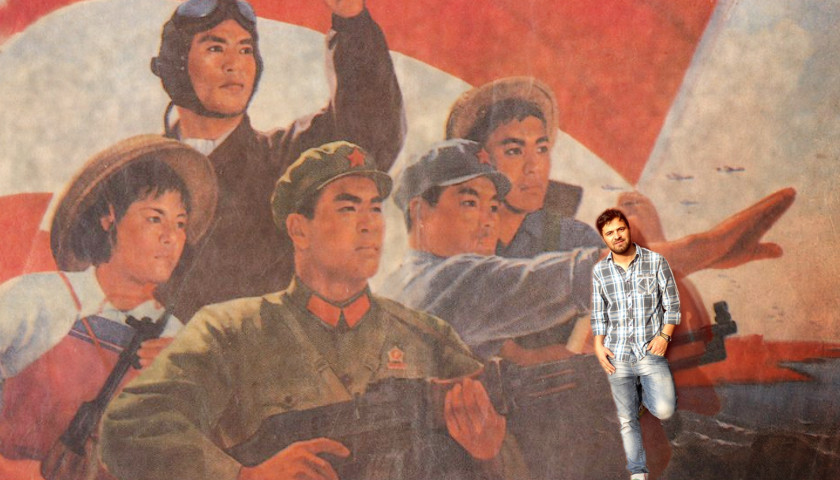 A growing number of Millennials show support for communism and socialism, a survey from the Victims of Communism found. 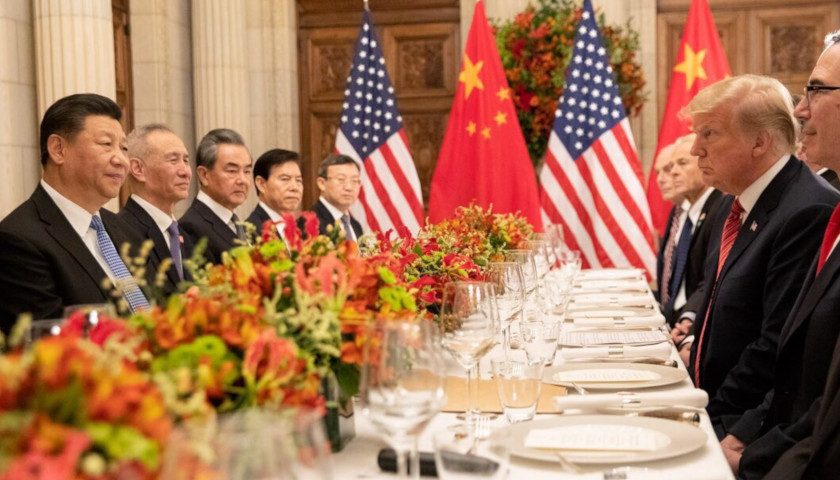 The Chinese Communist Party (CCP) has forgotten nothing and learned nothing. 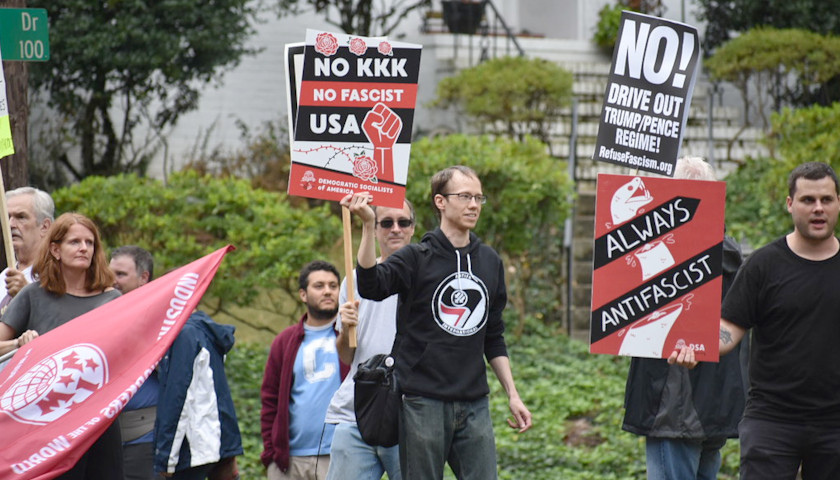 Socialism is no laughing matter, but it’s sometimes difficult to refrain from chuckling at the absurdities of its most devoted adherents.