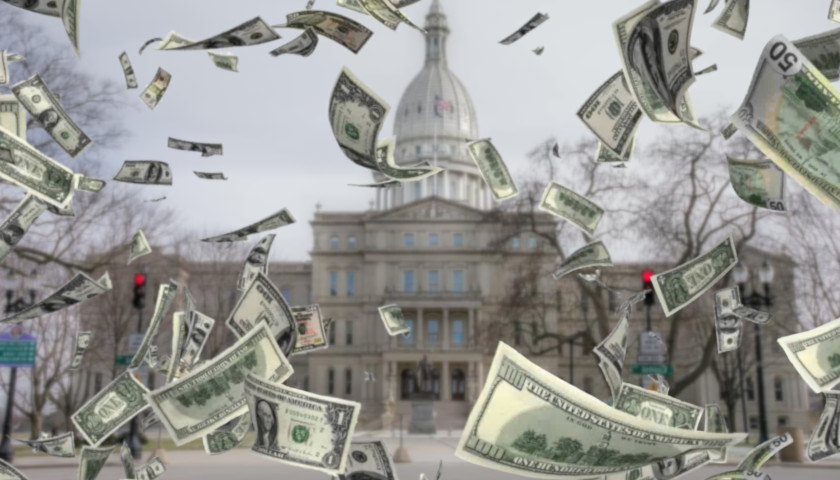 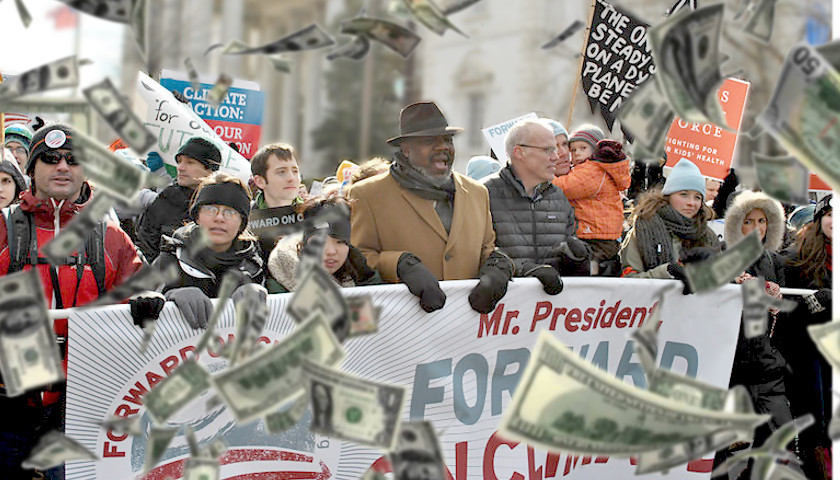 House Democrats blocked a Republican attempt on Monday to require any proposed climate change legislation to also include its projected cost.

Under the Pay As You Go (PAYGO) rule, any additional government spending proposed must be accompanied by tax increases or separate cuts. After a push from several lawmakers in the Democratic Party’s progressive wing, however, the rules package for the 117th Congress states PAYGO will not apply to legislation relating to the necessary economic recovery or U.S. efforts to combat climate change. 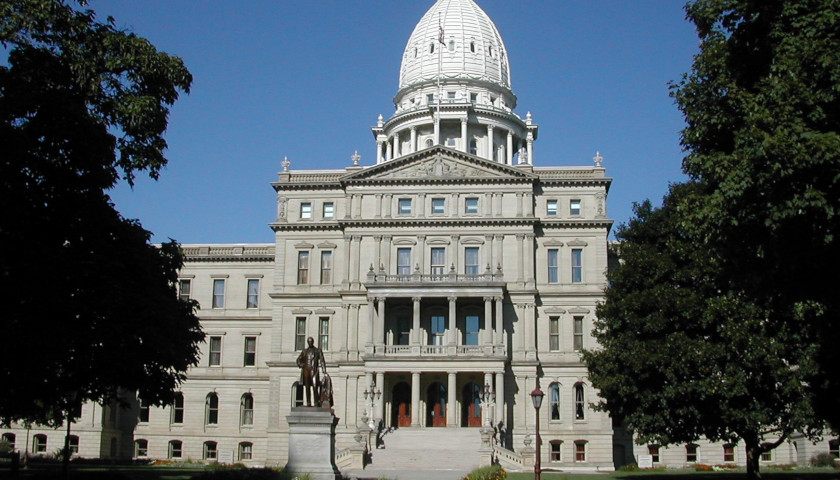 Experts previously estimated Michigan’s revenue would drop by $6.3 billion over the next two fiscal years. 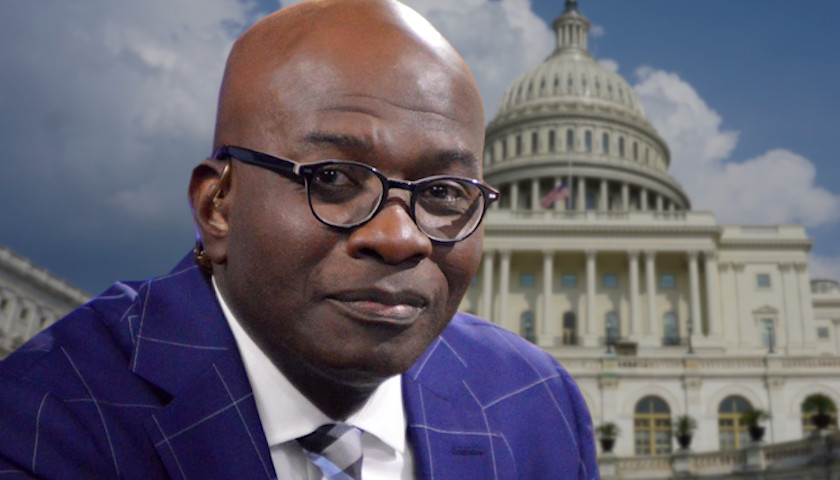 Is America in a recession? It’s an unpopular question to ask, but it has now been over 3 months since COVID-19 restrictions were initiated and it is time for us to get realistic about where we are economically so that we can take the proper steps to minimize further damage to our economy. At this point, the unfortunate reality is that regardless of what we do, it is likely that it will take at least several years to see a partial recovery of economic loss and the time that it will take for a complete recovery remains unknown at this point. 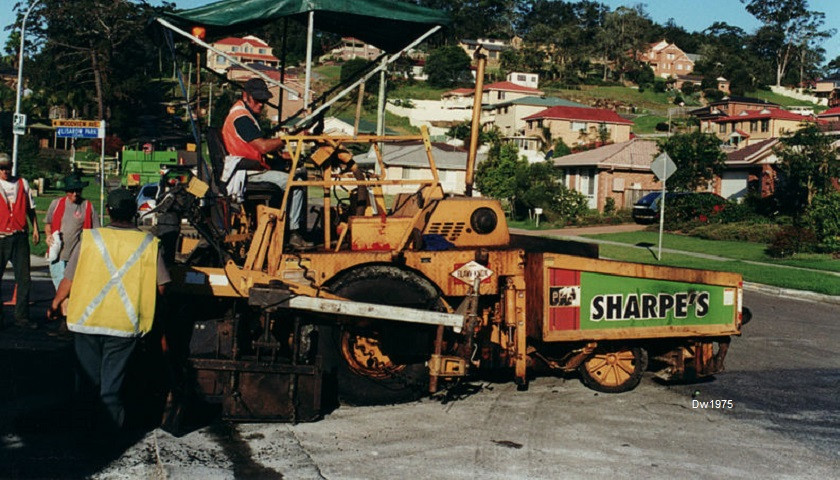 A House bill package seeks to put about $800 million annually into local roads without a 45-cent gas tax hike or increasing future debt.

The six-bill package, if enacted, would eliminate the six percent sales tax on fuel over three years and replace it with another excise tax that would fund the 92 percent of local roads that aren’t touched by Gov. Gretchen Whitmer’s $3.5 billion bonding plan.

Much of that bonding money would go to repair roads in Metro Detroit. 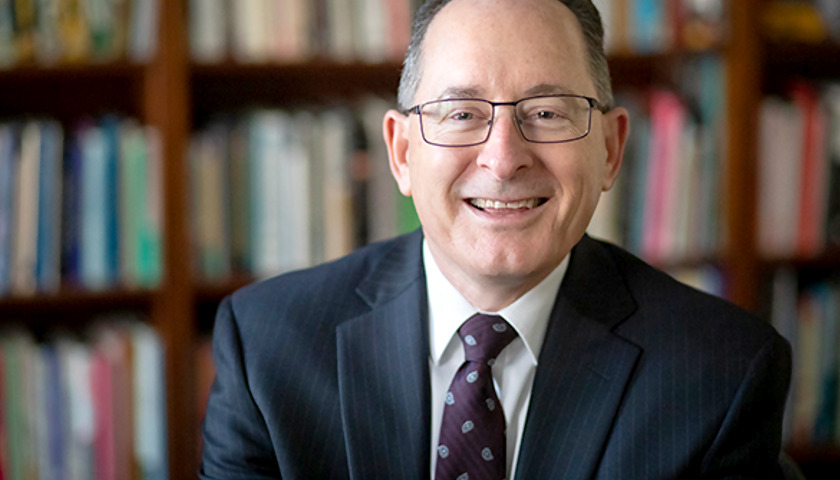 State Superintendent Michael Rice (pictured above) praised the school funding increases included in the budget proposed by Gov. Gretchen Whitmer, saying it set the path for a growth within the Michigan school system. 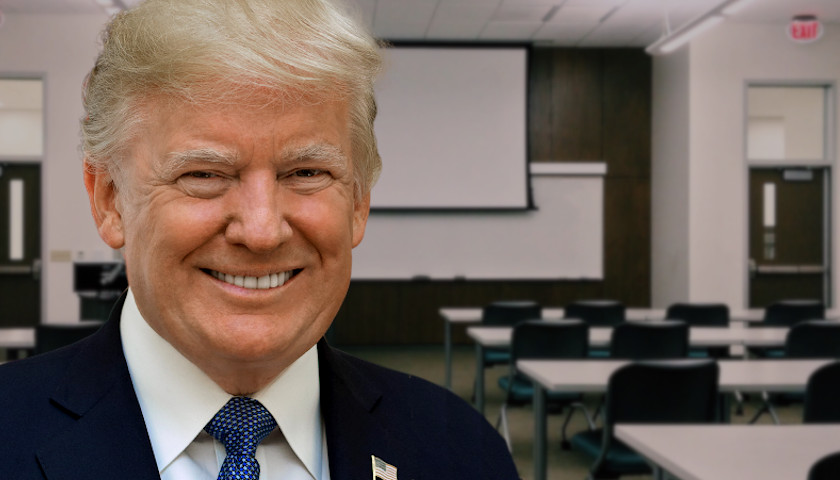 President Trump’s budget proposal includes nearly an eight percent cut to the Department of Education, a choice that has received backlash from Democrats. 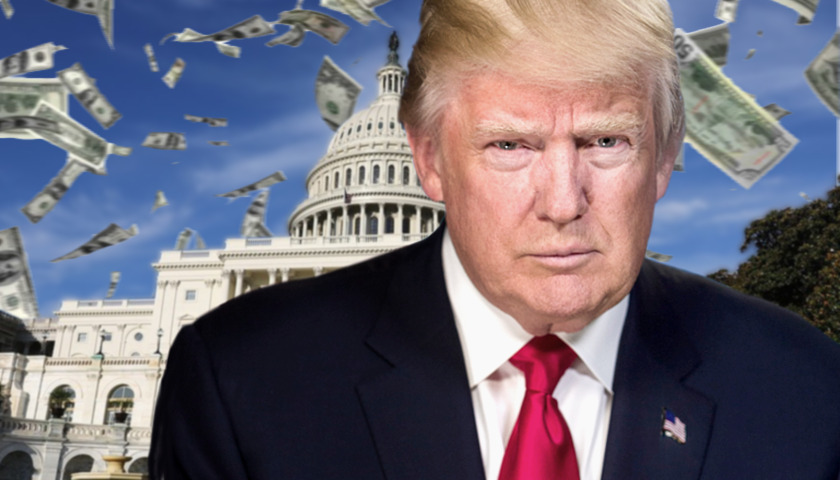 One initiative in President Donald Trump’s fiscal 2021 budget, to be presented to Congress Monday, targets waste, fraud and abuse of taxpayer money. 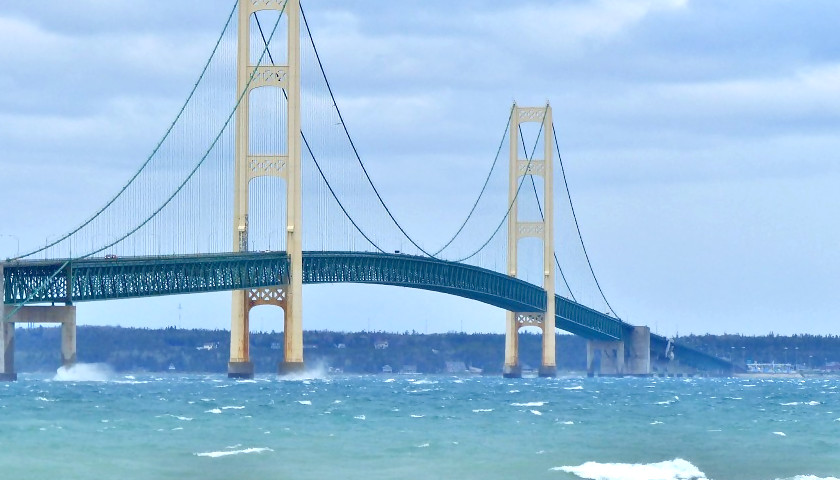 Despite deep budget cuts for the Environmental Protection Agency at large, the budget plan for 2021 proposed by President Trump grants full funding to protection programs for the Great Lakes. 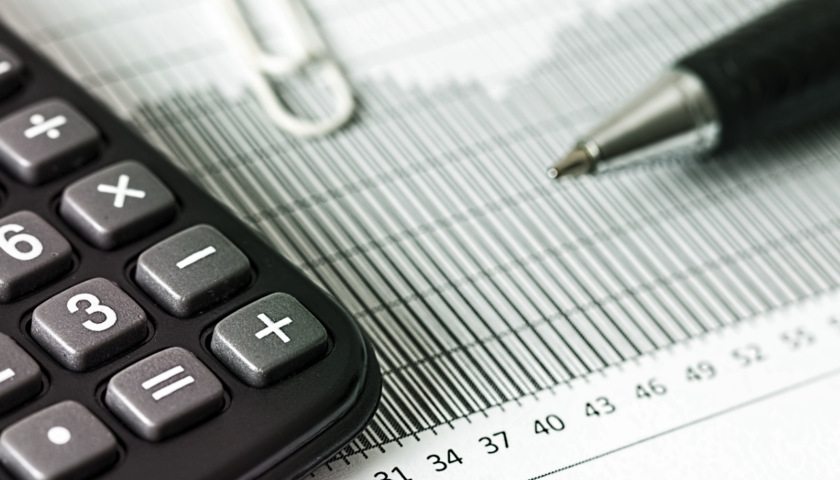 State lawmakers nationwide are spending more money, but they are also replenishing rainy day funds in preparation for the next economic downturn, a new report determined. 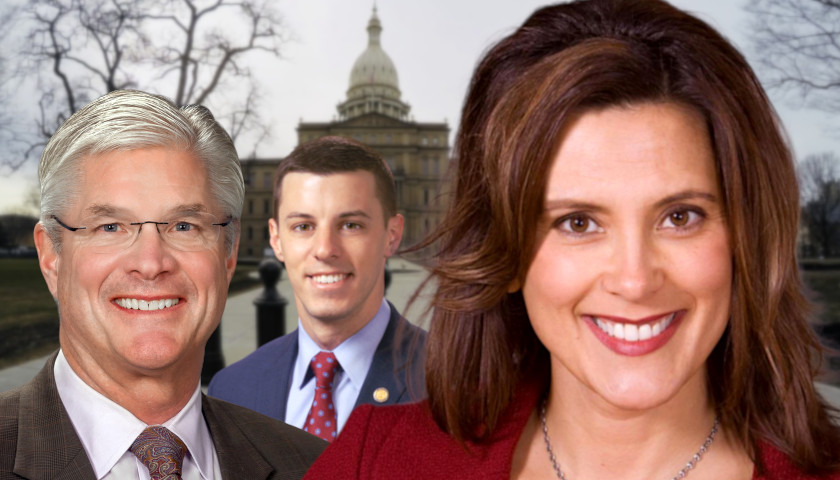 Gov. Gretchen Whitmer and Republican congressional leaders did not take any action after Thursday’s meeting to address issues around the almost $1 billion left out of Michigan’s final budget. 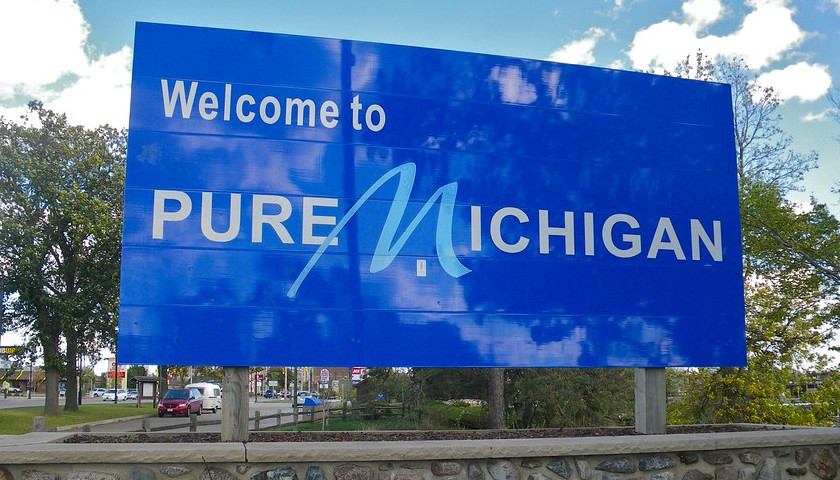 Several Republican Michigan representatives are calling for restored funding in the state budget for initiatives vetoed by the governor, including the Pure Michigan campaign and programs designed to help students with mental health issues and special needs. 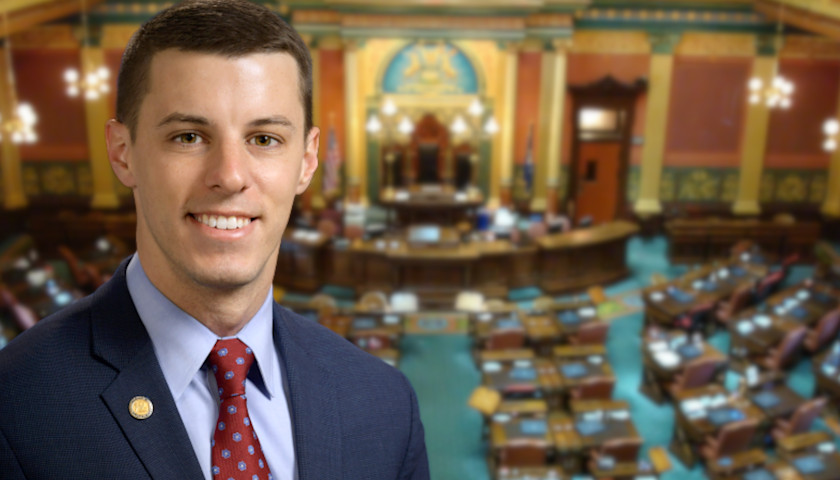 The Michigan House and Senate passed a $15.2 billion school aid budget on Thursday which increased funding for classrooms by $304 million and special education services by $30 million.