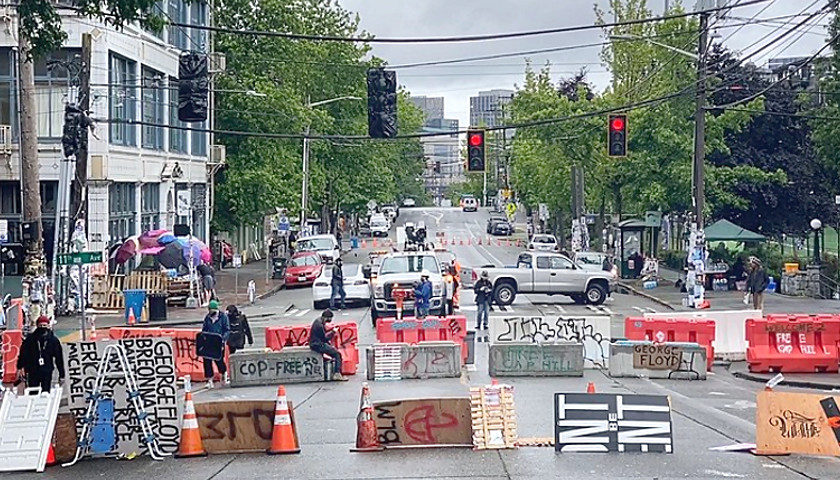 Three cities, all supremely liberal, represent an American descent into anarchy against which no one is standing.

After New York Mayor Bill de Blasio said he wanted to slash the police budget, the New York City Council is going about cutting $1 billion from that budget, about 16%. That will inevitably cause a reduction of police presence around the city and, with equal inevitability, result in an increase in crime. 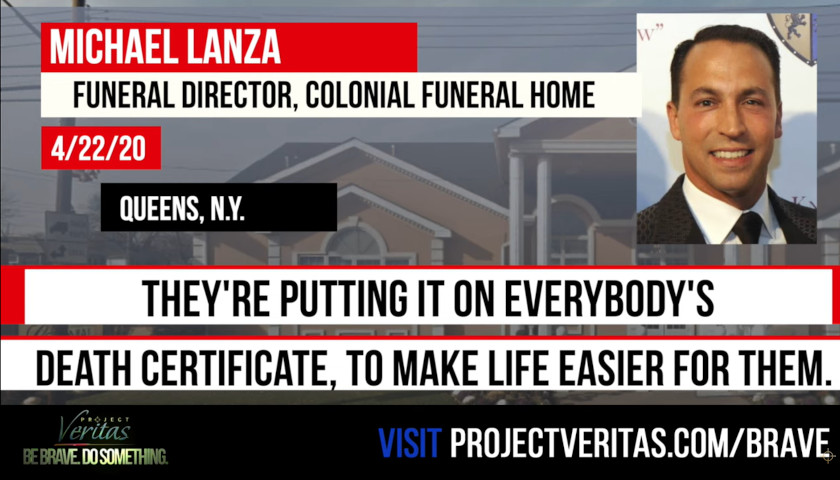 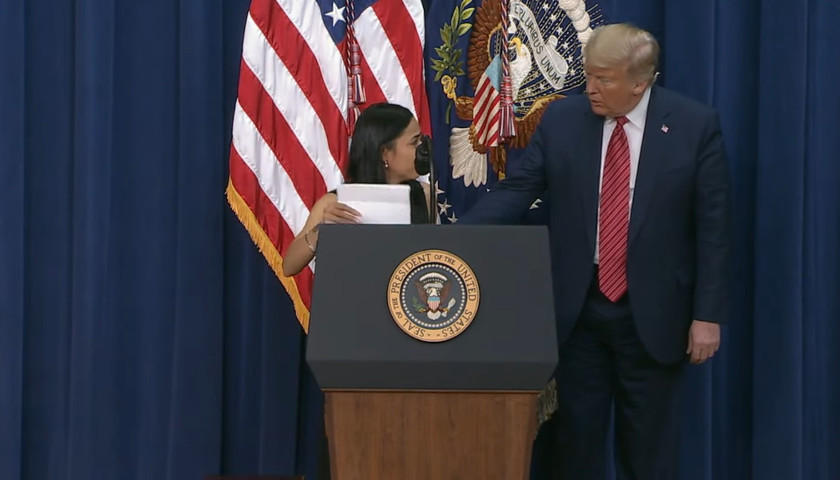 Daria Ortiz’s voice cracked when speaking at a White House event Friday, as she described how New York City’s “sanctuary city” status let her family—and the rest of the city’s residents—down. 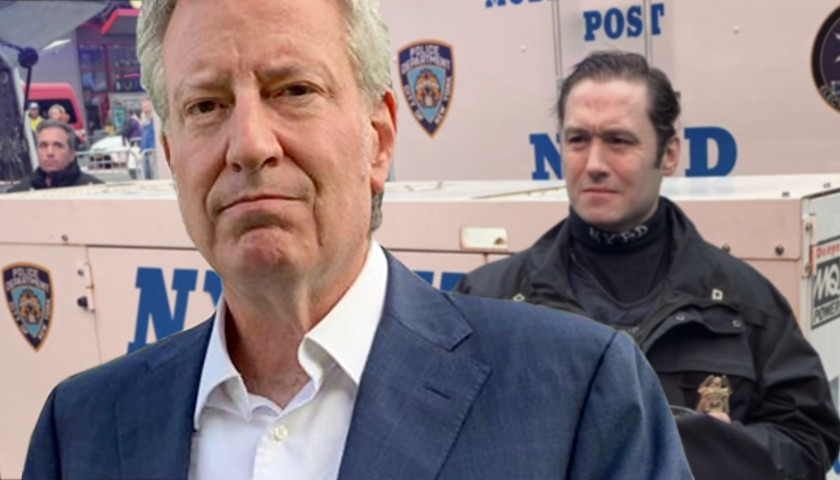 After a gunman on Sunday attacked a New York Police Department station, an NYPD union is blaming violence against law enforcement on Mayor Bill de Blasio. 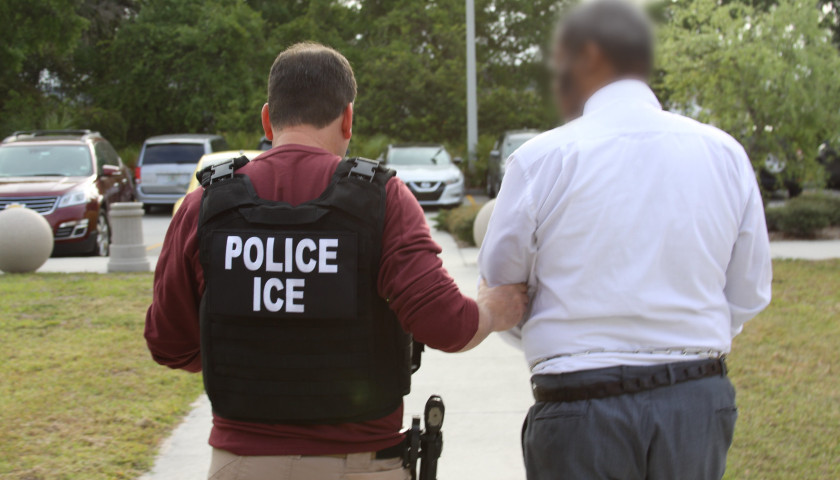 Six suspects in a Fentanyl drug ring operation were recently released by New York City authorities, with three of those suspects being revealed as illegal aliens, according to a Breitbart exclusive report. 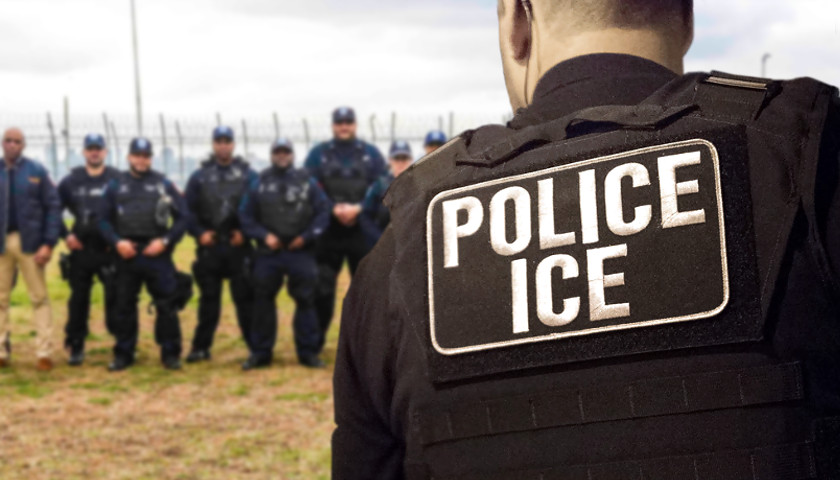 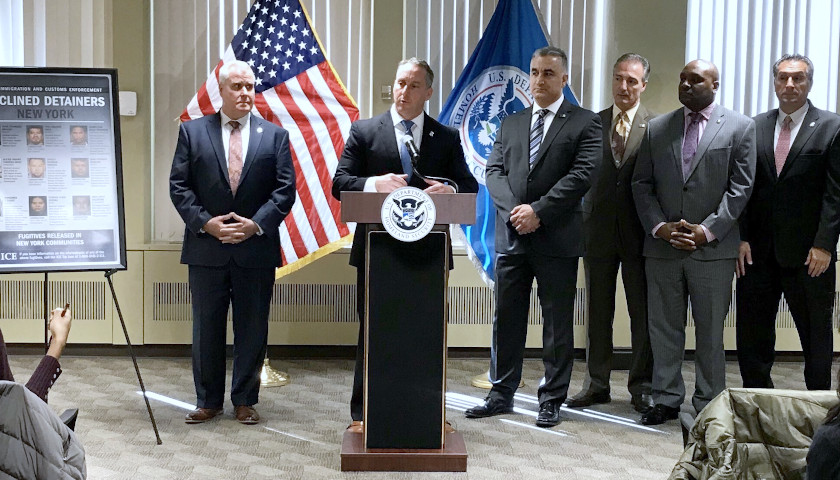 Matthew Albence, the acting director of Immigration and Customs Enforcement (ICE), held a press conference in New York City to “plead” with city leaders to end their sanctuary policies. 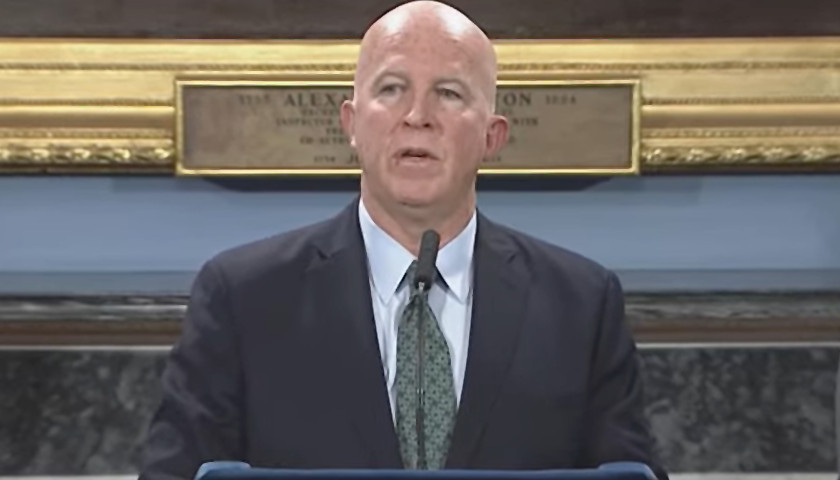 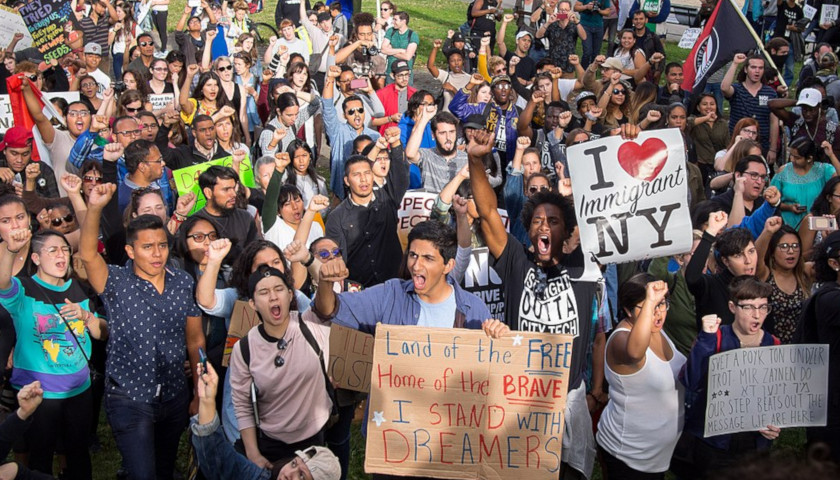 Those who use the term “illegal alien” in New York City will be hit with a fine as high as $250,000, the city’s human rights panel has determined. 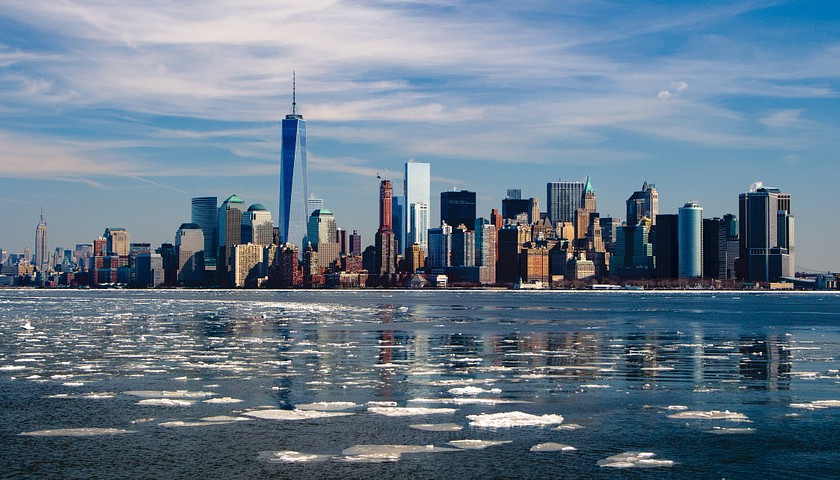 Where, oh where, did New York City’s population go?