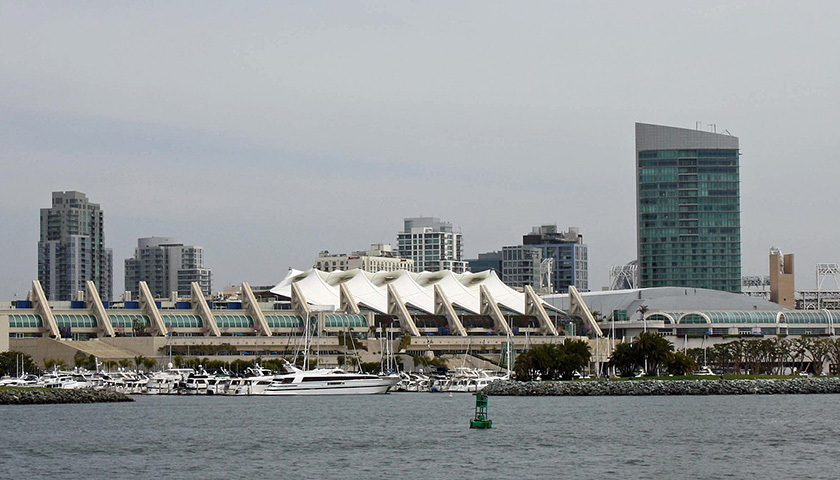 Of the more than 700 unaccompanied migrant minors who were transported to the San Diego Convention Center from Texas, roughly 10% have tested positive for COVID-19, according to multiple news reports citing health officials.

The Department of Health and Human Services reported on March 30 that 70 of these minors tested positive; none required hospitalization.

The San Diego Convention Center is currently holding 723 girls between the ages of 13 and 17 – all of whom were transferred from federal shelters in Texas. 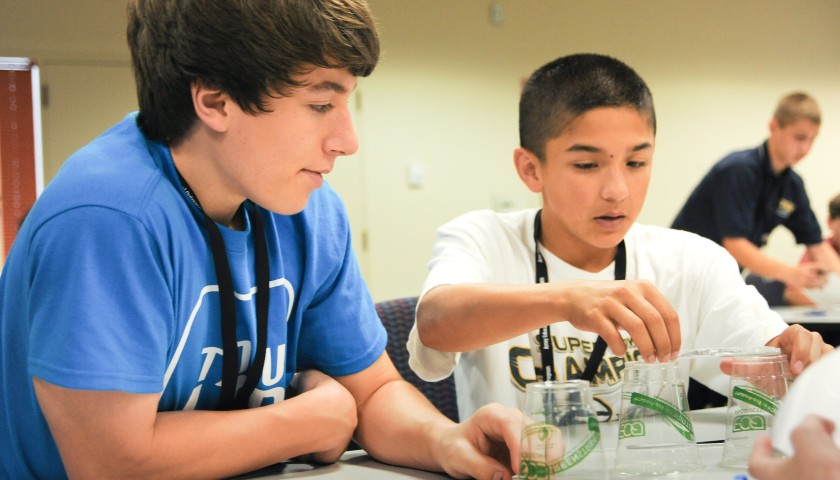 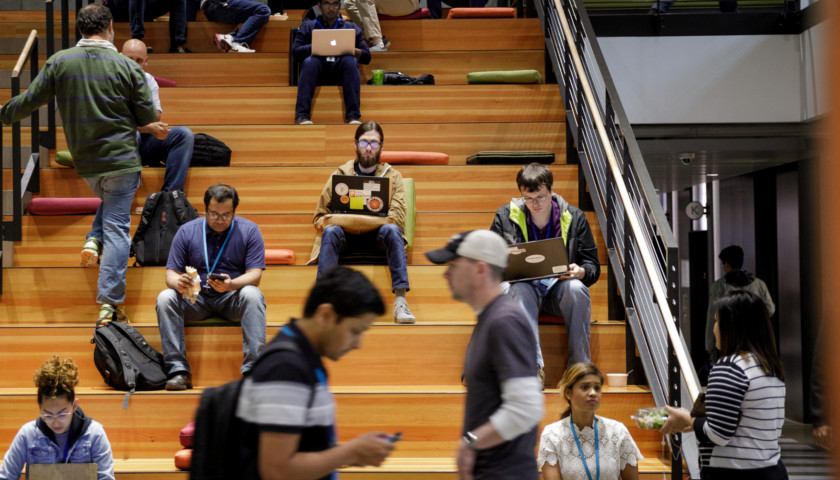 Most of the company’s new hires will be located in Amazon’s New York office with the rest being added in Dallas, Detroit, Denver, Phoenix and San Diego, according to a press release. Amazon also announced plans to expand the six offices to accommodate the new hires.