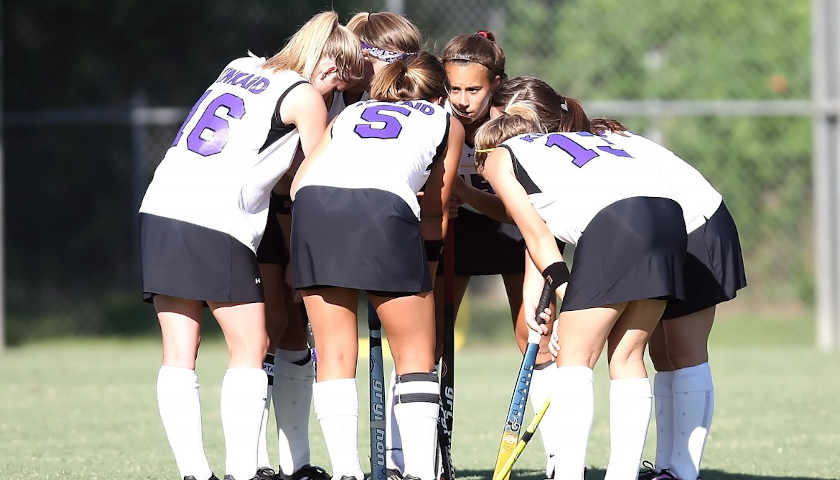 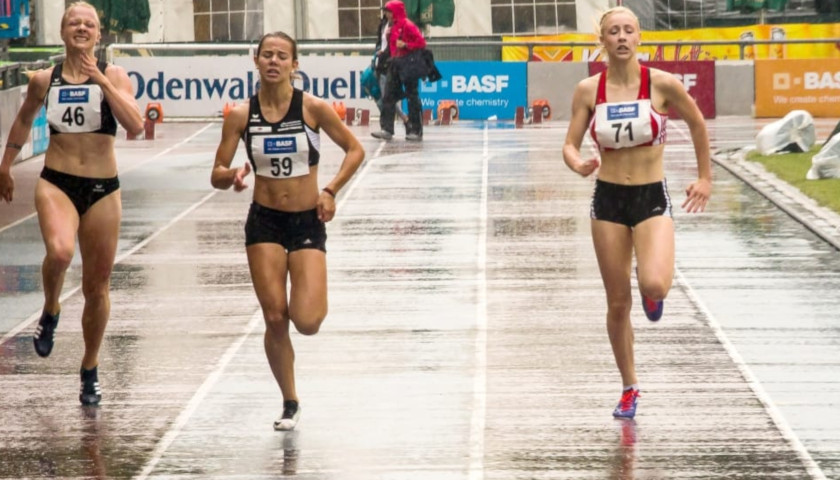 Biological males who identify as transgender women are likely to retain strength advantages over biological females, even after undergoing 12 months of hormone therapy, according to a new study out of Sweden.