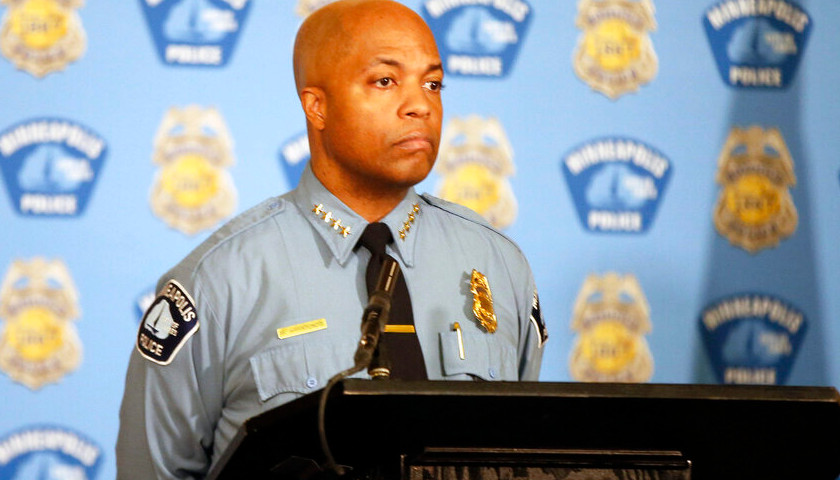 The Minneapolis Police Department will withdraw from police union contract negotiations, Chief Medaria Arradondo said Wednesday, as he announced initial steps in what he said would be transformational reforms to the agency in the wake of George Floyd’s death.

Faced with calls from activists and a majority of City Council members to dismantle or defund the department, Arradondo also said he would use a new system to identify problem officers and intervene if there are early warning signs of trouble.