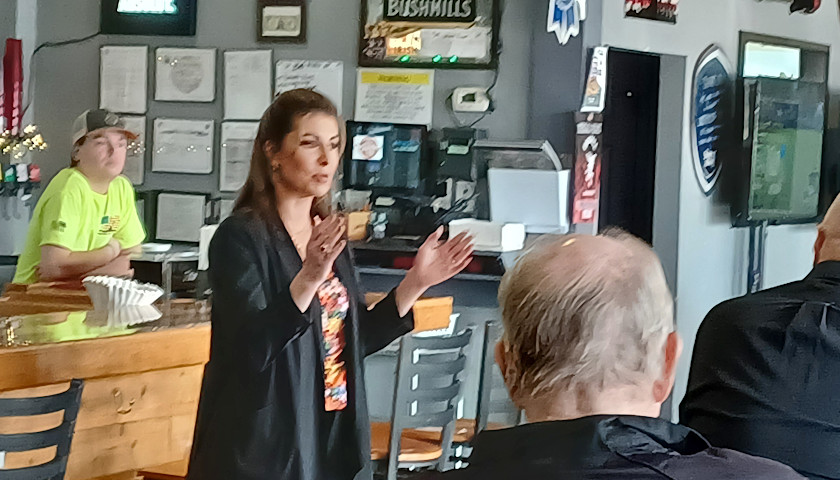 The former State Department spokesman and candidate in the GOP primary for Tennessee’s Fifth Congressional district is clearly feeling the pressure of and takes issue with The Tennessee Star’s reporting on her parachute candidacy, telling The Star, “You need to stop being mean to me.” Ortagus did not take questions from The Star about her campaign.

Carpetbagger Morgan Ortagus made her unprompted remark to The Star as several people were milling about the room after a local Republican meeting of the Bellevue Breakfast Club, which took place Saturday morning at Plantation Pub. On several occasions prior to the unprompted remark, Ortagus campaign staff told The Star that she didn’t have time for questions about her campaign. Campaign staff made it clear that they would not allow The Star to ask Ortagus questions about the campaign. If allowed, The Star would have asked if Ortagus has attained residency in the district or not. 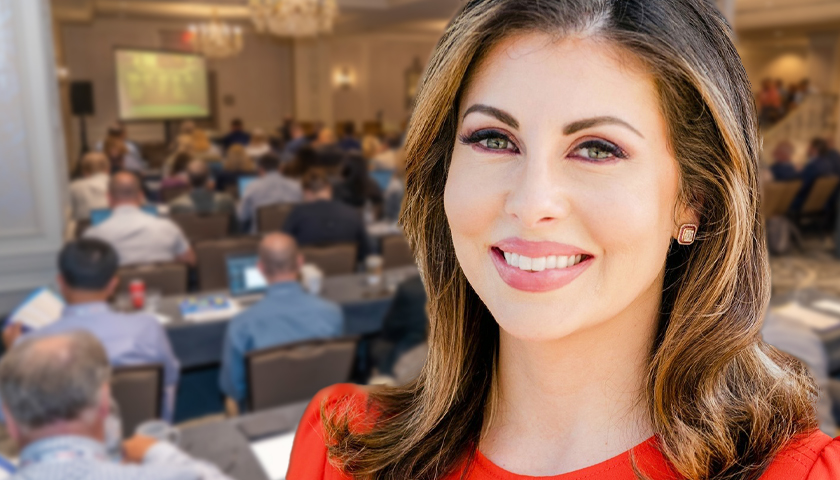