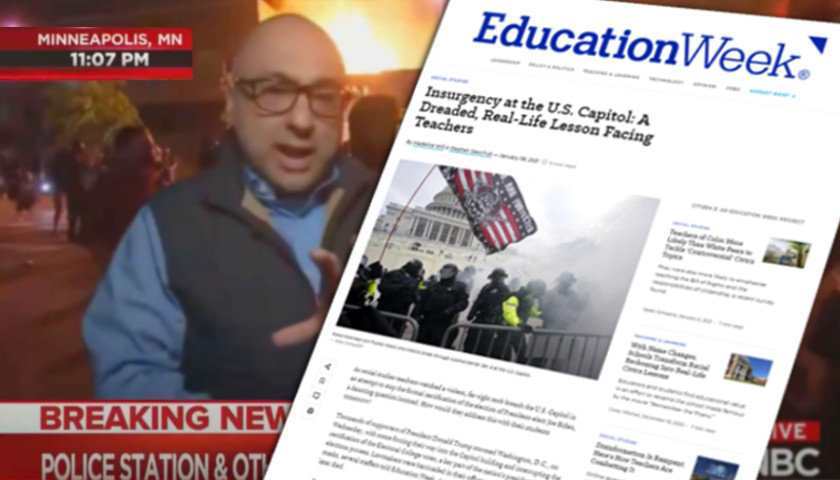 A nigh-perfect example of why so many believe America’s public schools are filled with progressive ideologues is featured in this Education Week report about Wednesday’s U.S. Capitol mob riot.

Ed Week is little different from other mainstream media; certain terminology and narratives often are utilized despite ridiculous hypocrisy.

And that’s the issue with what happened in Washington, DC: The vast majority of right-leaning folks and Trump supporters do not support what transpired at the Capitol. They do have an issue with the media treating the incident like the apocalypse while every possible excuse was utilized in commentary about last summer’s Black Lives Matter/Antifa protests. 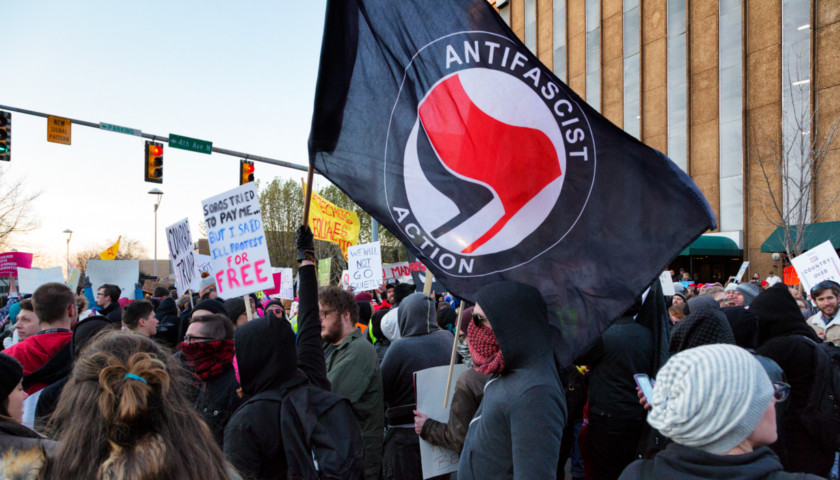 Last weekend, it was the American people’s turn to announce they are nobody’s fools.

On Saturday and then again on Sunday, ordinary citizens from all over the United States gathered in Washington, D.C. to demonstrate, in both senses of the word. They demonstrated against the Democrats’ theft of the presidential election from Donald Trump. And they demonstrated that tens of millions of Americans know very well that the election was stolen. 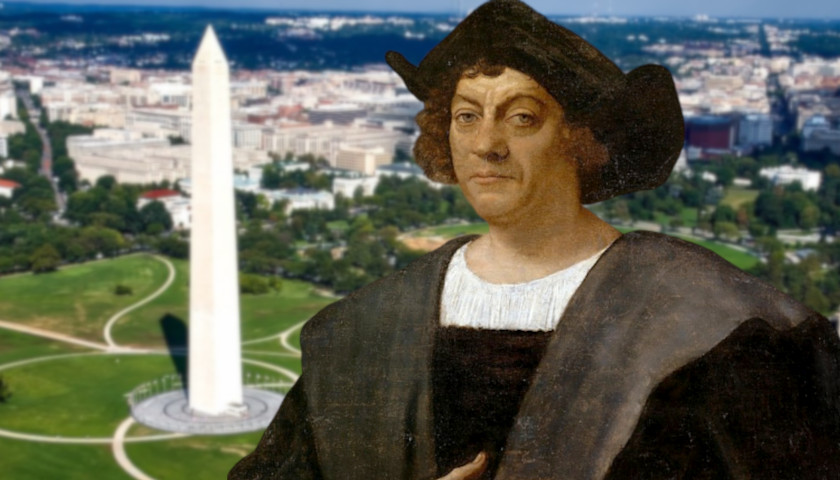 The nation’s capital has passed a bill to rename the history holiday Columbus Day as “Indigenous Peoples’ Day,” ABC reports. 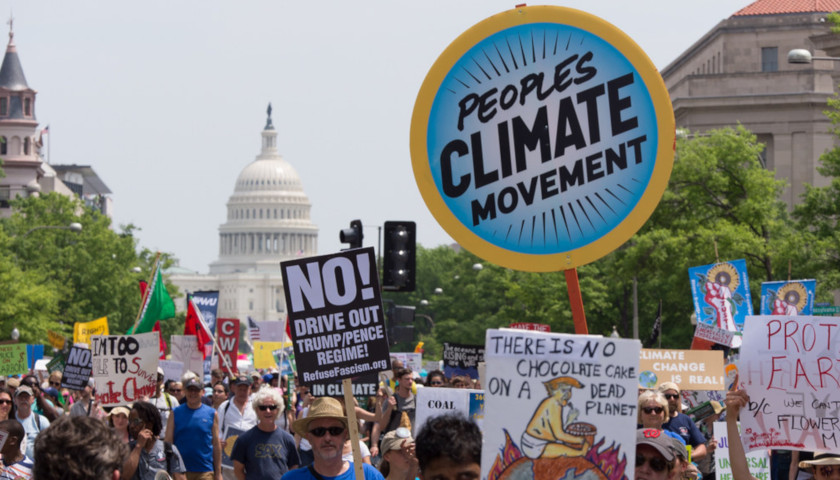 Climate change activists protested on the streets of Washington, D.C., Monday, aiming to shut down the city in an effort to push the government to take action on the climate crisis.