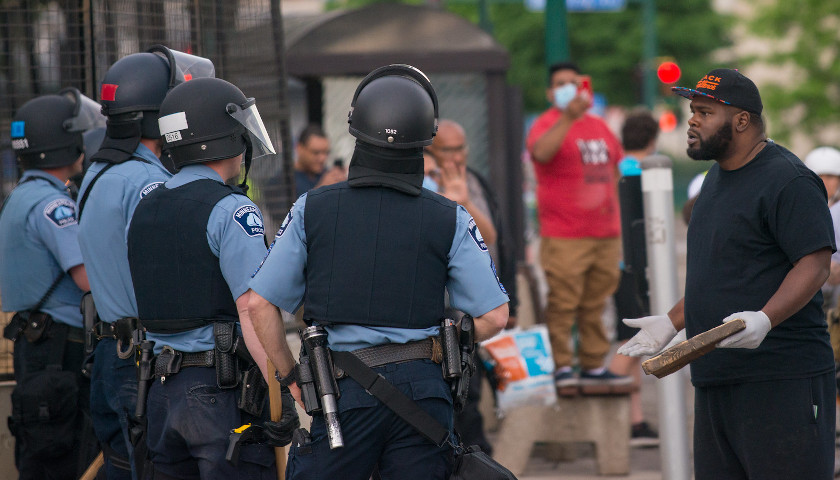 U.S. Senate candidate Jason Lewis called on Minneapolis leaders to institute a curfew in response to the ongoing riots that have left portions of the city in ruins.

“For many decades now, with only a rare exception or two, Minneapolis and St. Paul have been governed by liberal Democrats. The promise of a new day or the ‘good life’ has animated their political ascendancy but the reality is things have deteriorated to the breaking point we are now witnessing,” Lewis said in a statement. 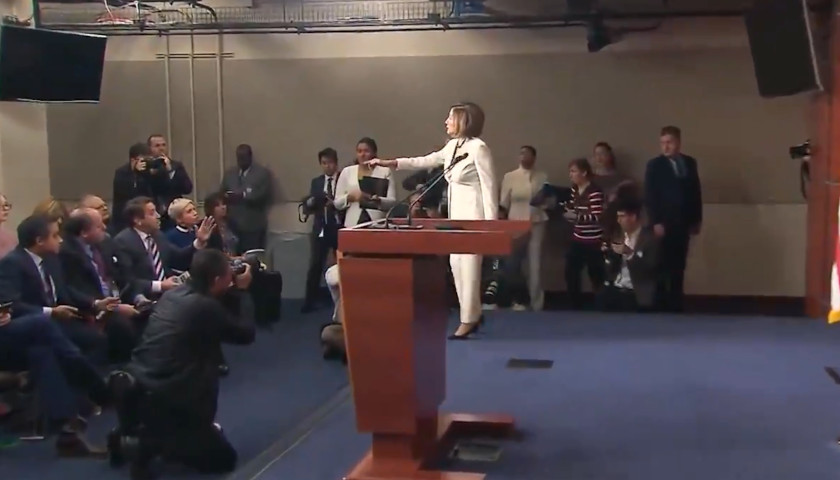