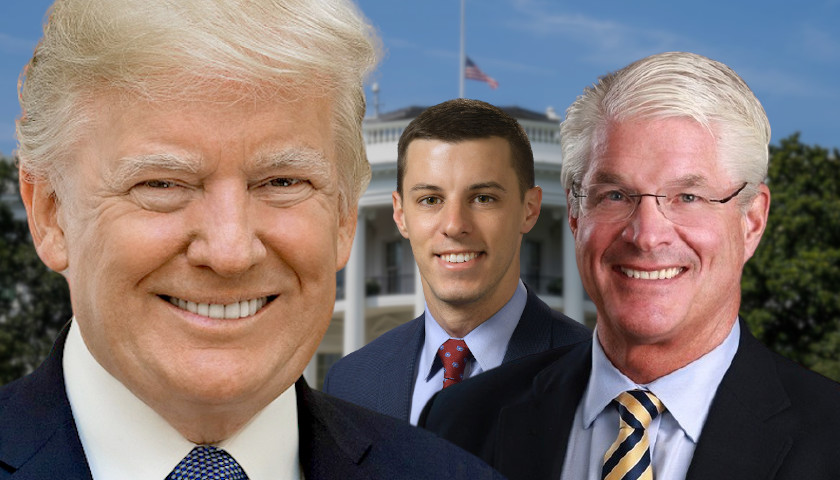 President Trump has reportedly invited Republican Michigan state legislators to visit the White House amid a campaign to overturn election results in the state.

An official familiar with the matter confirmed that the president will be meeting with Senate Majority Leader Mike Shirkey, (R-16-Clarklake) and House Speaker Lee Chatfield (R-107-Levering) on Friday, according to The Detroit News.