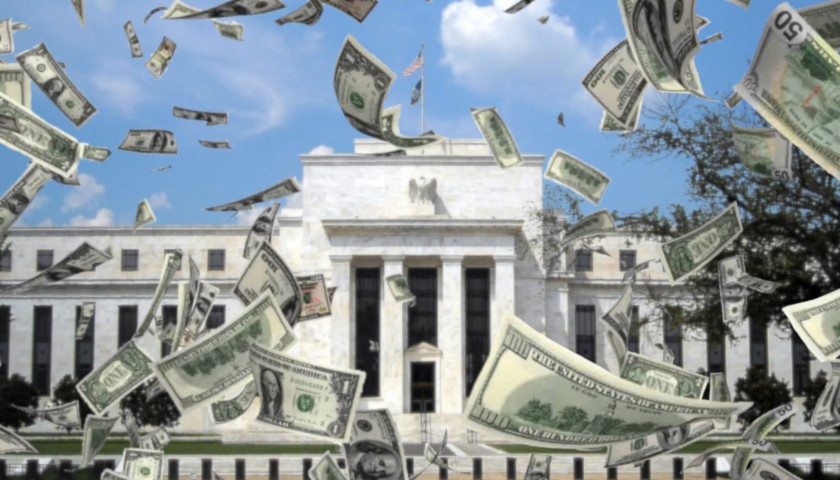 The Federal Reserve announced Wednesday that it would begin scaling back its monthly bond purchases in November, marking the first step towards ending its pandemic stimulus as inflation surges.

The scaling of bond purchases, more commonly known as tapering, will start “later this month,” the Federal Open Market Committee (FOMC) said in a statement. The Federal Reserve will reduce its purchases by $15 billion each month — $10 billion less in Treasury bonds and $5 billion less in mortgage-backed securities — from the current $120 billion figure. 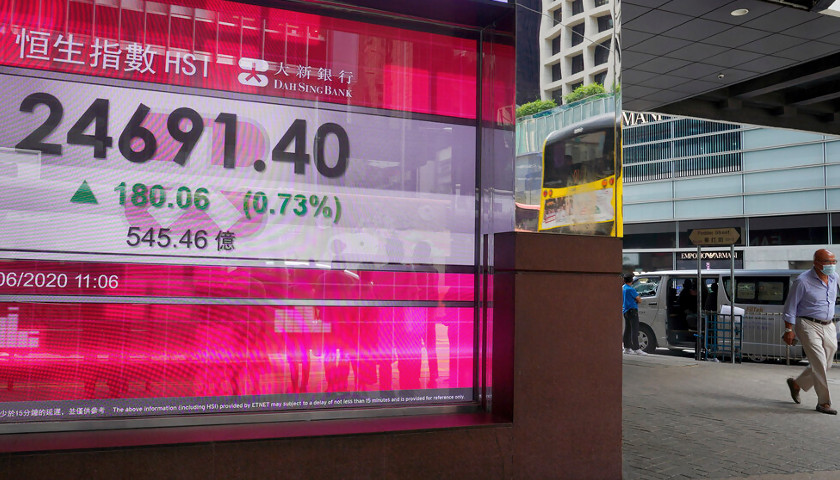 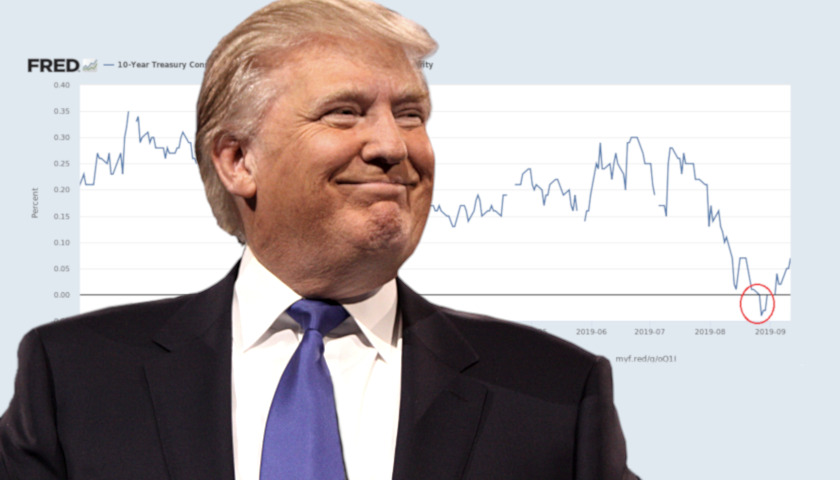 Don’t look now, but if you were planning on a severe recession and a spike in unemployment before the 2020 elections in the hopes it would help oust President Donald Trump, you might have to keep waiting. 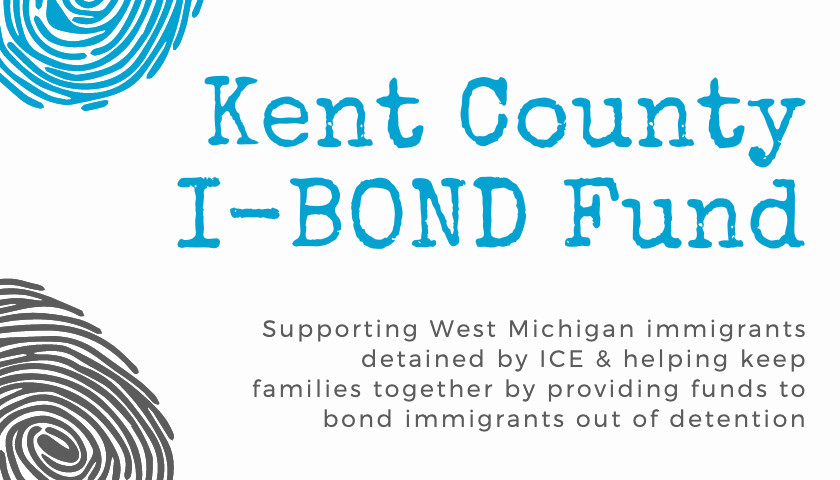 An activist group in Grand Rapids is raising funds to post bond for illegal aliens who are held on federal immigration violations.