The number of Americans filing new unemployment claims decreased to 779,000 last week as the economy continued to suffer the effects of the ongoing coronavirus pandemic, according to the Department of Labor.

The Bureau of Labor and Statistics (BLS) figure released Thursday represented a decrease in the number of new jobless claims compared to the week ending Jan. 23, in which there were 847,000 new jobless claims reported. Roughly 17.8 million Americans continue to collect unemployment benefits, according to the BLS report Thursday. 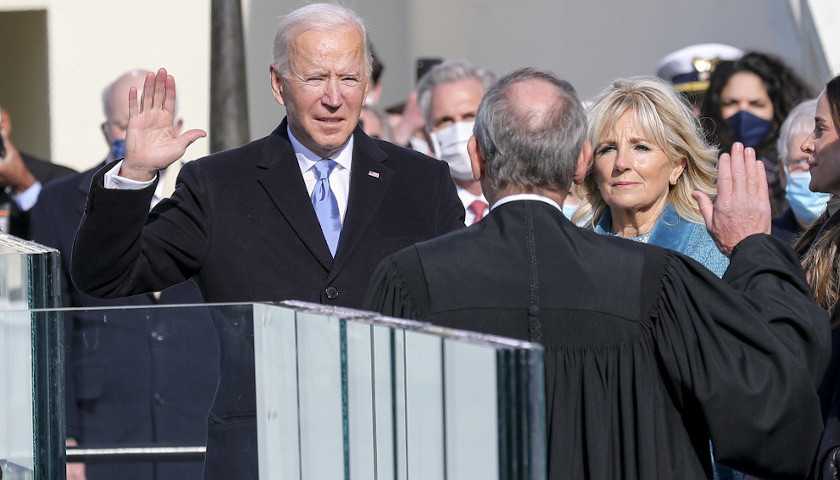 The corruption of the Renaissance Church prompted the Reformation, which in turn sparked a Counter Reformation of reformist and more zealous Catholics.

The cultural excesses and economic recklessness of the Roaring 20s were followed by the bleak, dour, and impoverished years of the Great Depression. 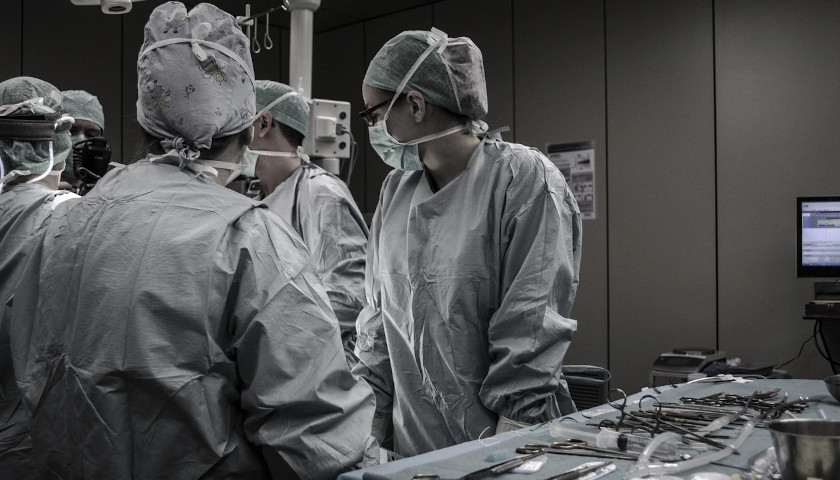 Hospitals have begun publishing their actual costs of services, including discounted cash and negotiated rates as a result of a rule change implemented by former President Donald Trump. The rule was challenged by the American Hospital Association and others, who lost in federal district court.

An appeal to the court ruling has not yet been filed. While the association says it is calling on the new administration to adjust the rule, hospitals in the meantime must publish prices for the majority of the services and medications they provide. 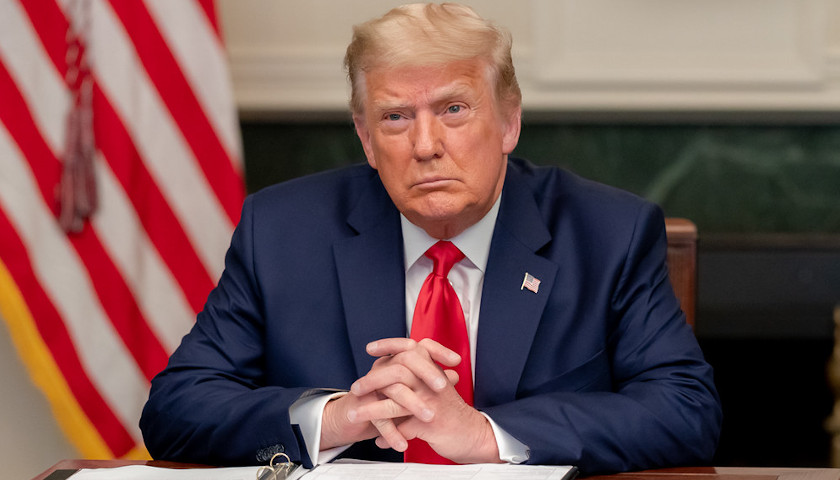 More than two weeks after Donald Trump officially declassified the evidence, the vast majority of documents detailing FBI and Justice Department failures in the now-discredited Russia collusion investigation remain out of public view in a delay that has thwarted the former president’s goal of sweeping transparency. 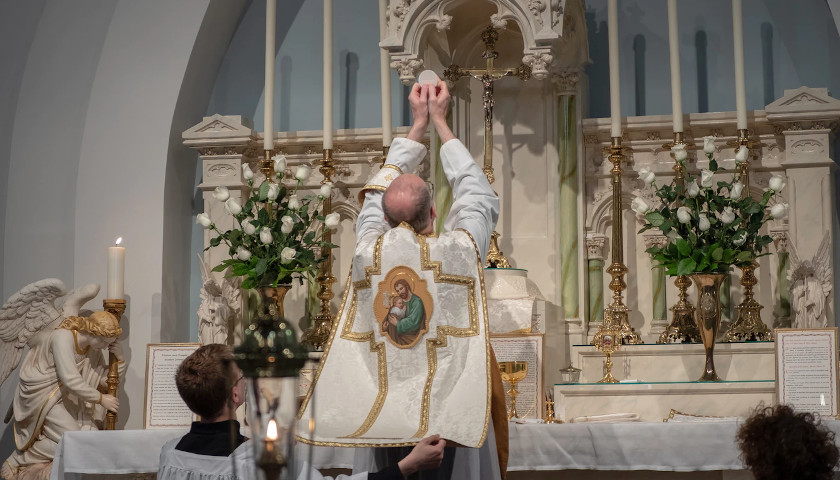 There is one issue that many in the clergy would like Americans to fully understand.

Art Pavelski, an upstate New York Pastor of Pierce Hill Christian Fellowship explained, “Christ is neither conservative or liberal and that Christ is both.” 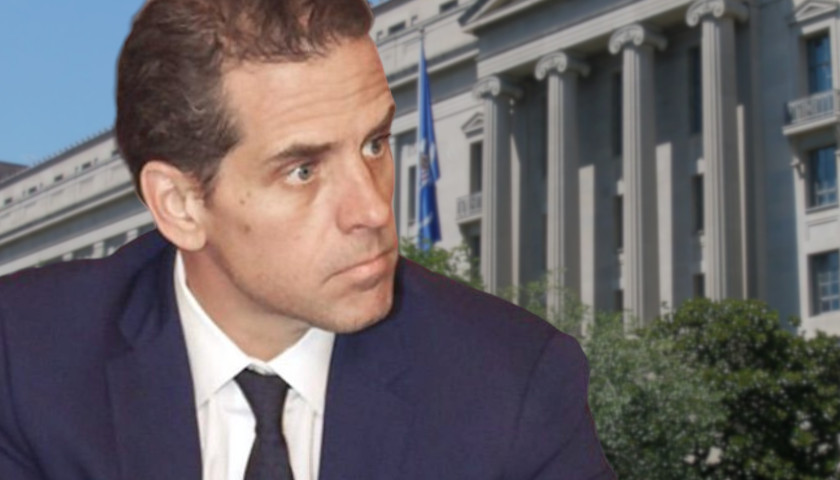 President Joe Biden’s commitment to ethics will be put to the test in how his Justice Department handles the connection one of its top officials shares with Hunter Biden’s lawyer, a government ethics expert told the Daily Caller News Foundation.

Chris Clark, a partner at the law firm Latham & Watkins, is assisting Hunter Biden with the federal criminal investigation into his foreign business dealings. Clark had worked closely at the law firm with Nicholas McQuaid until the latter’s departure from the firm on Jan. 20 to lead the Justice Department criminal division, which is reportedly involved with the Hunter Biden investigation. 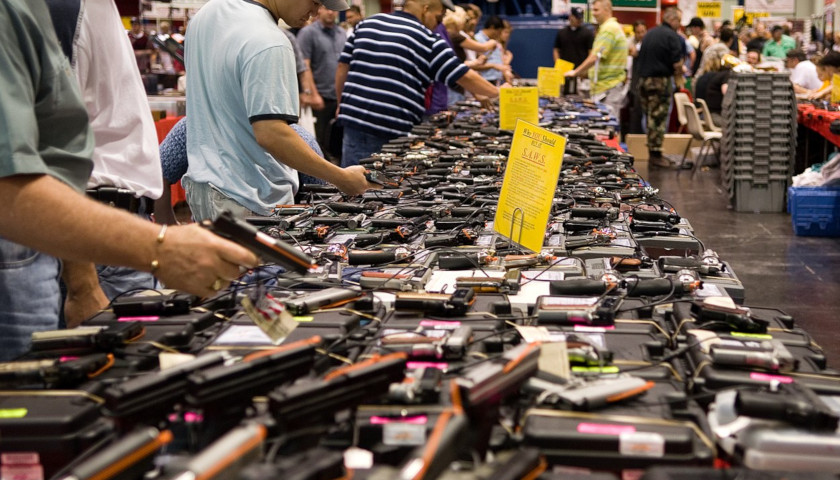 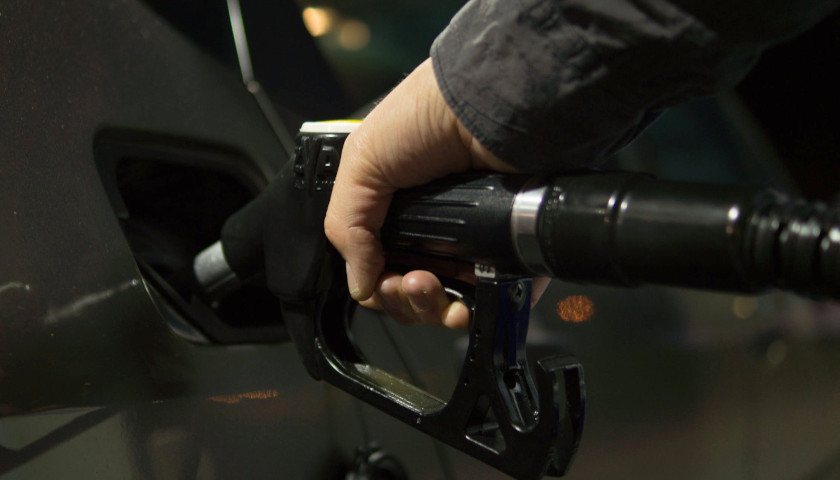 California gasoline prices reached the highest they’ve been since March 9, 2020, hitting $3.27 a gallon, according to a new gasoline benchmark published by the U.S. Energy Information Administration. 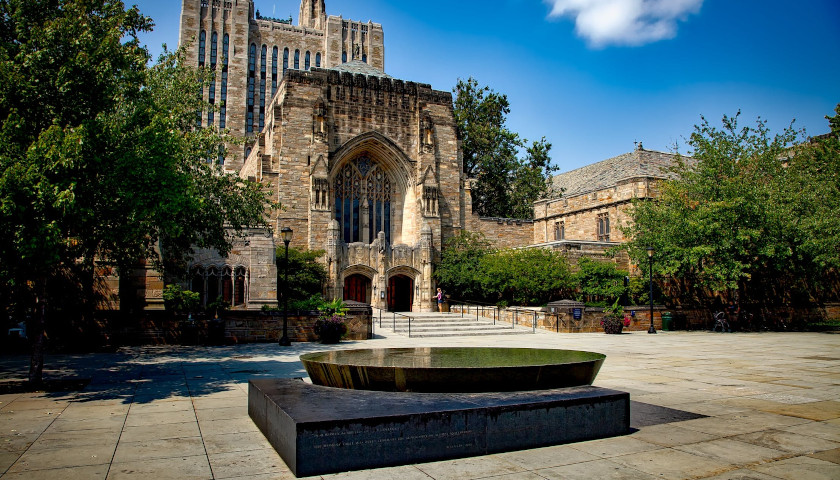 The Department of Justice (DOJ), now under the control of the Biden Administration, has dropped a longstanding discrimination lawsuit against Yale University, as reported by ABC News.

The DOJ informed the district court in Connecticut on Wednesday that it was voluntarily dropping the suit, which was originally filed in October of 2020 after a two-year investigation by the Trump-era DOJ determined that Yale was discriminating against White and Asian applicants based solely on their race. Such racial discrimination was found to be in violation of Title VI of the 1964 Civil Rights Act, by “subjecting domestic, non-transfer Asian and White applicants…to unlawful discrimination on the ground of race.” 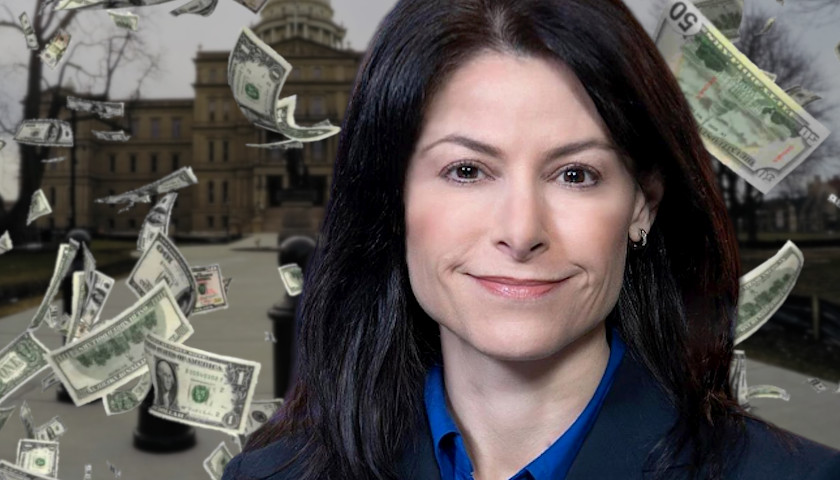 Michigan Attorney General Dana Nessel has joined 46 other attorneys general in a $573 million settlement with McKinsey & Co., regarding the company’s role in aggressively helping opioid companies promote their drugs.

Michigan will receive more than $19.5 million from the first opioid multistate settlement resulting in a substantial payment.