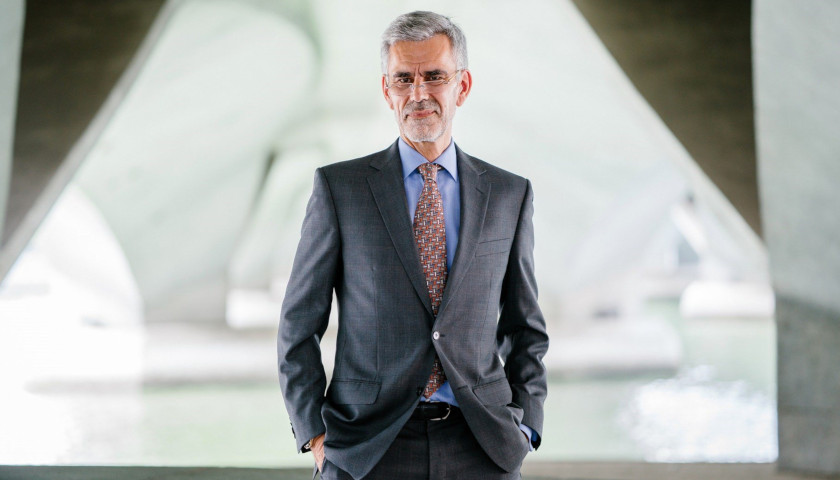 Certain politicians and social critics would have us scandalized that the annual income of CEOs of large corporations is often several times that of the employees who work in those companies. Is it unfair that executives make substantially more than a middle manager, an executive assistant, or an assembly-line worker? How are those salaries determined? Is significant income disparity unjust? To consider these questions, let’s take a look at the unique role and responsibilities of a chief executive officer.