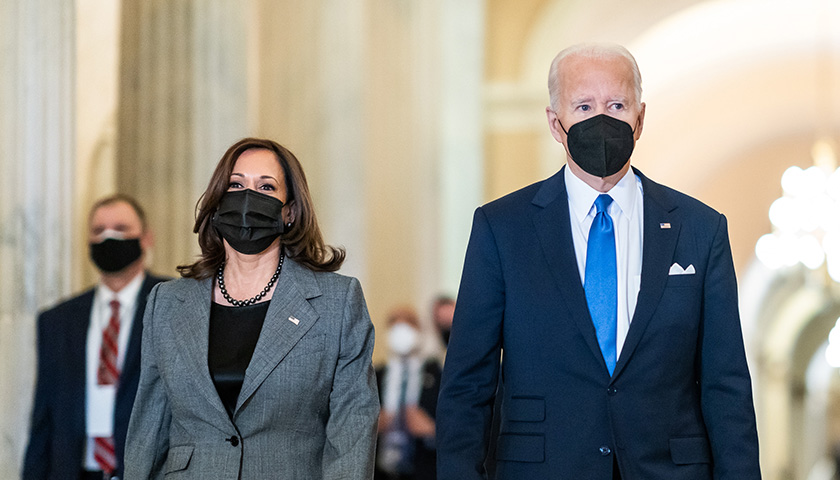 The Biden administration announced Monday it will no longer enforce a federal mask mandate on public transportation, including airplanes. The decision was announced after Federal Judge Kathryn Kimball Mizelle ruled that the directive was unlawful, noting that the CDC had not sought public comment prior to its order—issued 14 months ago—and did not adequately explain its reasoning. 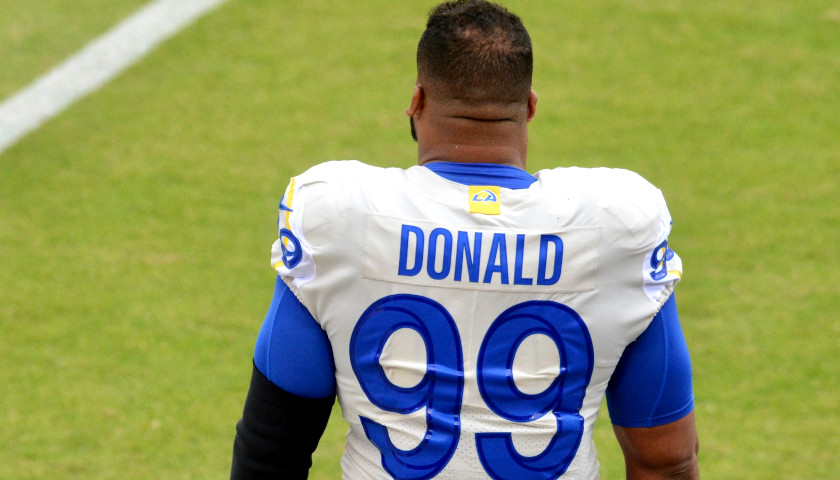 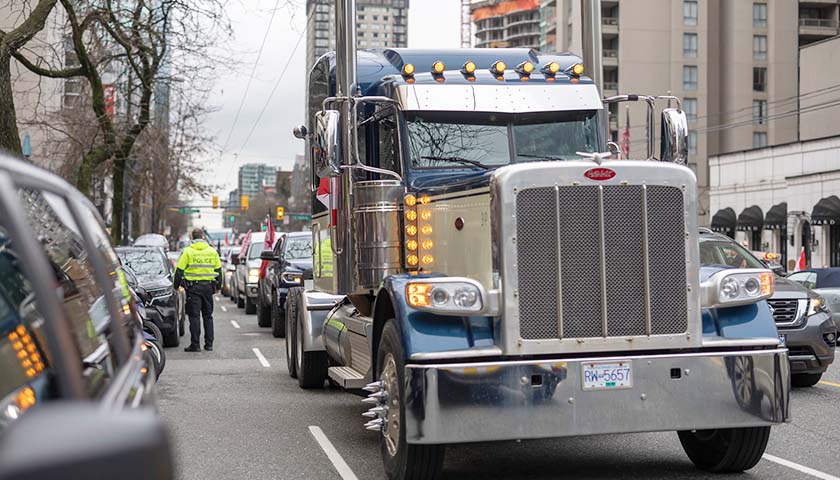 The Department of Homeland Security (DHS) warned U.S. law enforcement and public safety officials that a trucker convoy protest similar to the one taking place in Ottawa, Canada, could begin on American soil on Feb. 13, the day of the Super Bowl, Yahoo News reported.

The warning, which was distributed nationwide on Tuesday, told authorities the DHS “has received reports of a convoy of truckers planning to potentially block roads in major metropolitan cities in the United States in protest of, among other things, vaccine mandates for truck drivers,” according to senior law enforcement officials and documents obtained by Yahoo News. 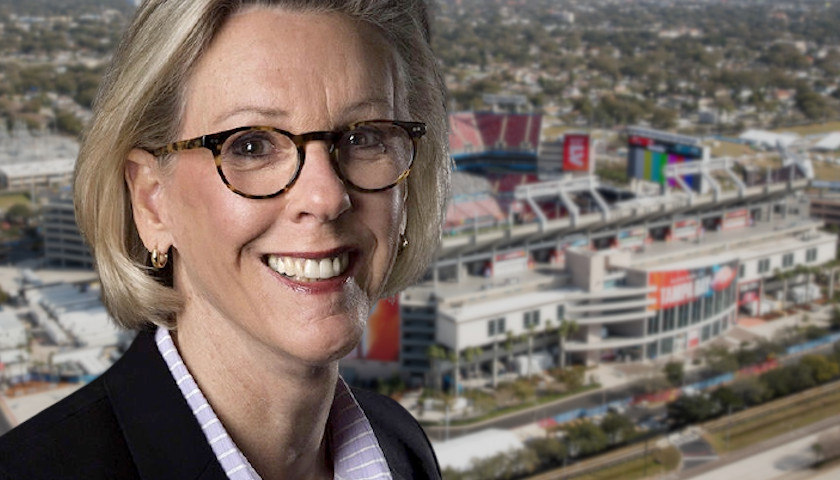 Tampa Mayor Jane Castor on Monday referred to maskless Super Bowl revellers as “bad actors,” and vowed that they will be identified by law enforcement and dealt with.

In late January, the Democrat mayor extended the city’s mask mandate, requiring face coverings outdoors until Feb. 13. The ordinance was designed to show that Tampa “takes this pandemic seriously.” 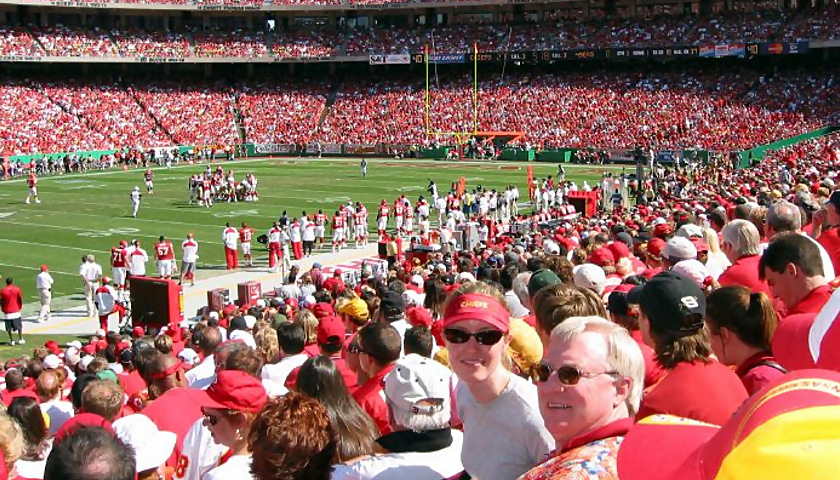 The field for this year’s Super Bowl is set, with the Kansas City Chiefs and San Francisco 49ers earning the right to play for the National Football League championship on Feb. 2 in Miami.