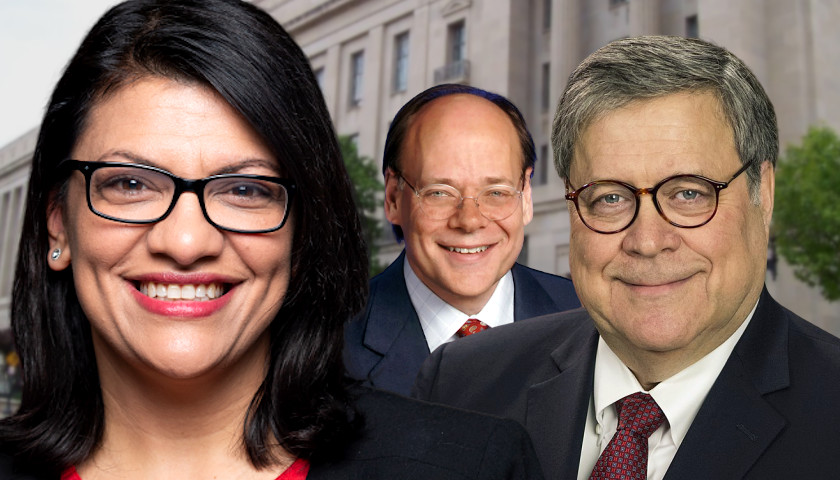 In a statement released before the hearing, Cohen claimed the Department of Justice “has clearly been corrupted” under Barr’s leadership. He pointed to the recent removal of Geoffrey Berman, former U.S. attorney for the Southern District of New York, and the Justice Department’s request to dismiss its criminal case against Michael Flynn as evidence of corruption.

The jury foreperson in the trial that convicted Roger Stone, friend of U.S. Republican President Donald Trump, is a prominent Democratic Party player from Memphis.