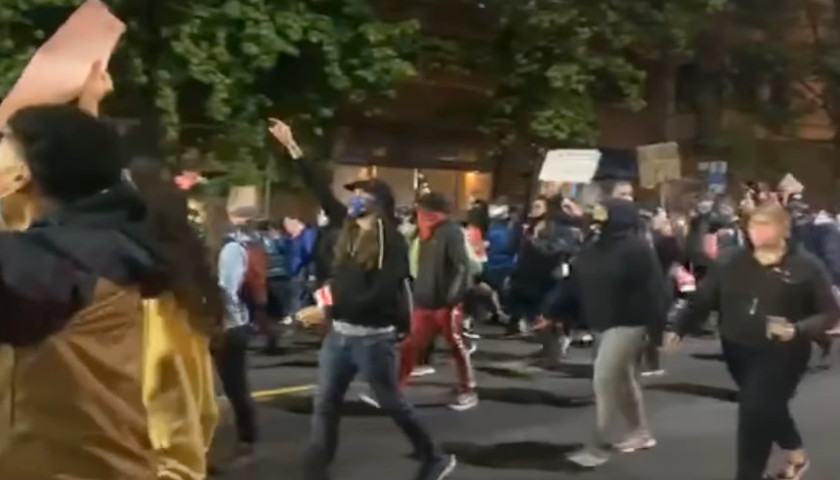 The weak Democrat leaders of Seattle have surrendered to the antifa mob, boarding up a police facility, allowing unruly radicals to flood a city council building, and even take over a large section of the city.

Hundreds of far-left agitators and at least one City Council member stormed Seattle’s City Hall Tuesday night to demand the mayor’s resignation if she refuses to defund the city’s police department.