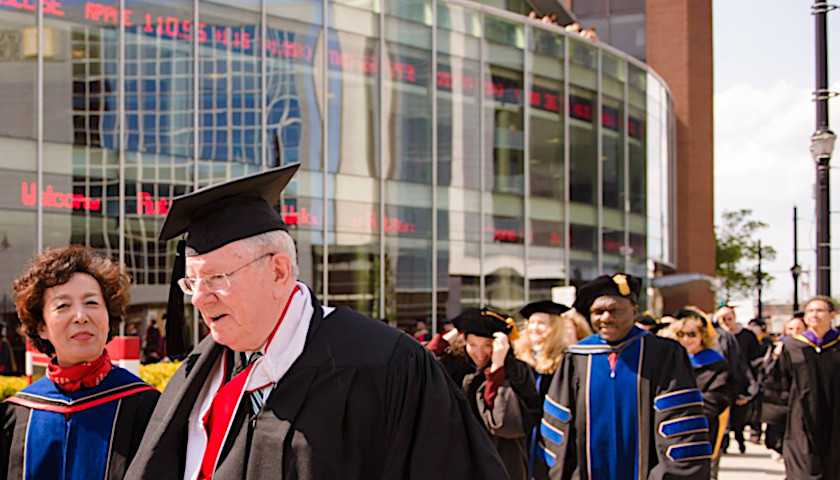 A whistleblower lawsuit filed last month alleges that Rutgers University’s business school artificially boosted its rankings by using a temp agency to hire MBA graduates and place them into “sham positions at the university itself,” according to NJ.com, which first reported the news. Though shocking, the scandal is the natural result of the incentives the federal government has set up for schools through uncapped student loan subsidies for graduate programs.