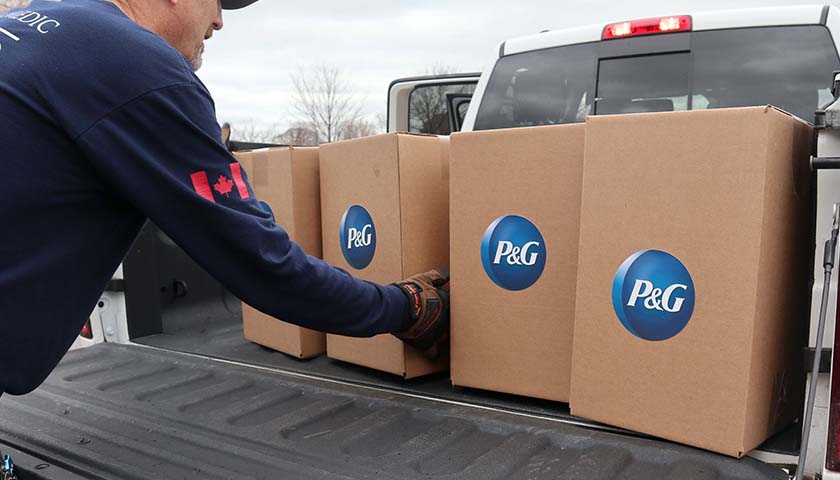 Procter and Gamble said Tuesday it is raising prices on a variety of popular home goods due to a sharp increase in freight transportation and raw materials costs.

The company behind Tide detergent and Gillette razors announced it would increase prices for beauty, oral care and grooming products, like razors, according to The Wall Street Journal. Procter and Gamble (P&G) announced in July that it would charge more for consumer staples like diapers and toilet paper. 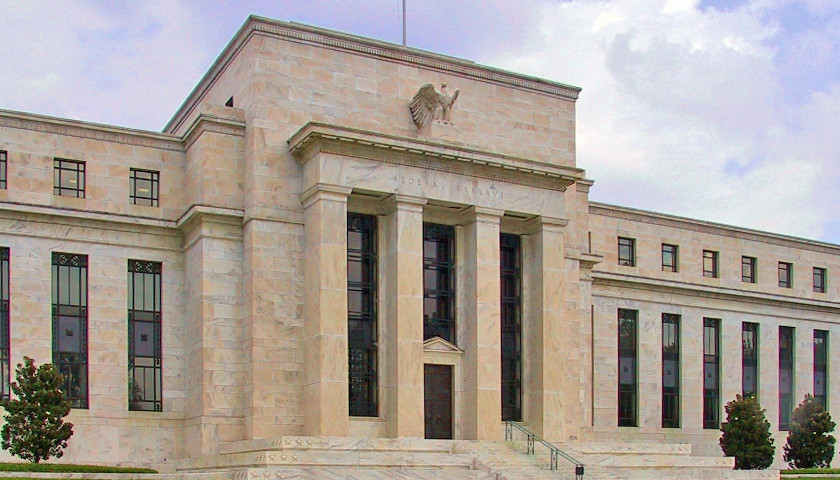 Prominent economic historian Niall Ferguson said current inflation could be in line with where it was in the 1960s during the period that preceded a decade of high consumer prices, CNBC reported.

“What is interesting about disasters is that one can lead to another,” Ferguson said in a Friday interview with CNBC. “You can go from a public health disaster to a fiscal, monetary and potentially inflationary disaster.”

During the 1960s, inflation stayed low before shooting up in the 1970s, according to government economic data. Consumer prices ultimately peaked in 1980 before rapidly declining.