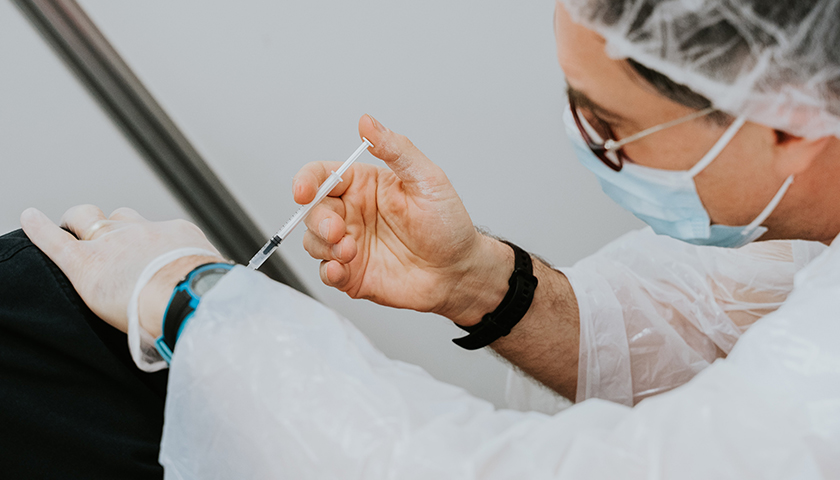 On Monday, the Food and Drug Administration (FDA) requested that the courts allow the agency to wait until the year 2076 to release all of the relevant documents regarding the approval of the vaccine developed by Pfizer and BioNTech, as reported by the Daily Caller.

The FDA made its request after a lawsuit was filed against the agency by the group Public Health Medical Professionals for Transparency (PHMPT). The PHMPT had previously made a Freedom of Information Act (FOIA) request on September 9th asking for the release of the vaccine approval documents; after the FDA denied the request, the group filed its lawsuit on September 16th.

The FDA concluded that there were roughly 329,000 pages in total that would qualify under this FOIA request. In its appeal to the courts, the agency said that, at most, employees would be able to “process and produce the non-exempt portions of responsive records at a rate of 500 pages per month.” Under this process, the FDA said that it would hand over prioritized documents to the plaintiff, and release non-exempt documents on a “rolling basis.”