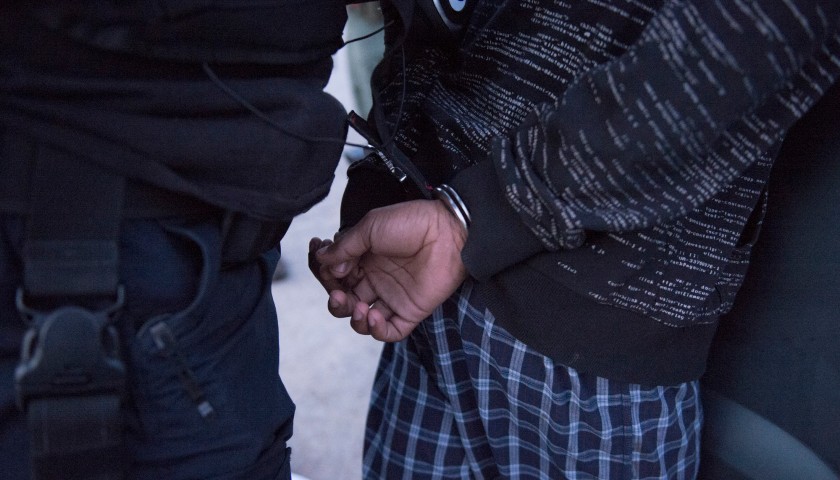 The Justice Department’s Office of Justice Programs announced Monday the distribution of over $458 million in grants to combat violent crime, according to a press release.

The funds are being distributed “to support state, local, and tribal law enforcement efforts to fight and prevent violent crime in jurisdictions across the United States,” according to the press release.