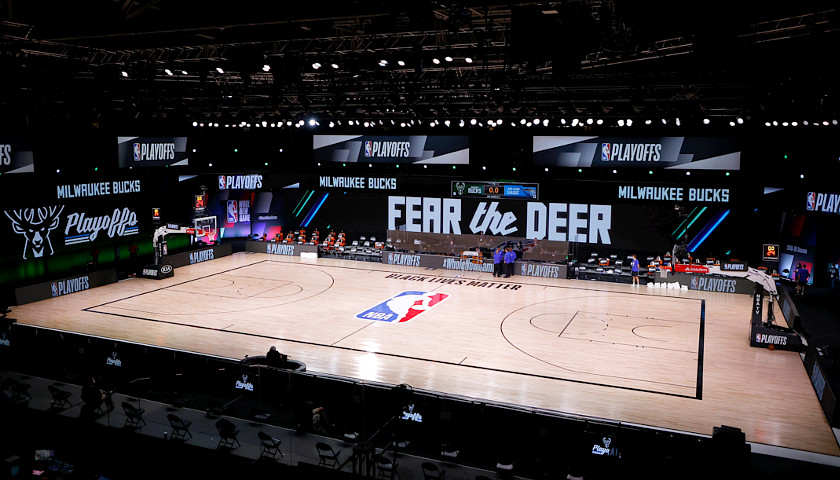 All three NBA playoff games scheduled for Wednesday have been postponed, with players around the league choosing to boycott in their strongest statement yet against racial injustice.

Called off: Games between Milwaukee and Orlando, Houston and Oklahoma City and the Los Angeles Lakers and Portland. The NBA said all three games would be rescheduled, yet did not say when.