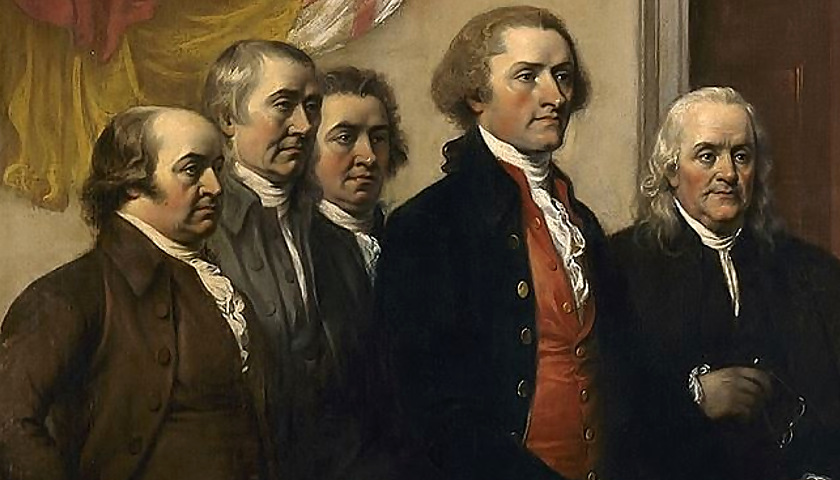 In just about 70 days, you and I will be called upon to decide the fate of the American Republic. Make no mistake, this is no ordinary election. American voters have not faced such a momentous choice since an earlier generation was presented with the Constitution and called upon to decide its fate. The vote to ratify the Constitution established a new regime, the amazingly successful American Republic, which showed the world new possibilities for liberty and prosperity and set a standard still unmatched by any country in the history of the world. 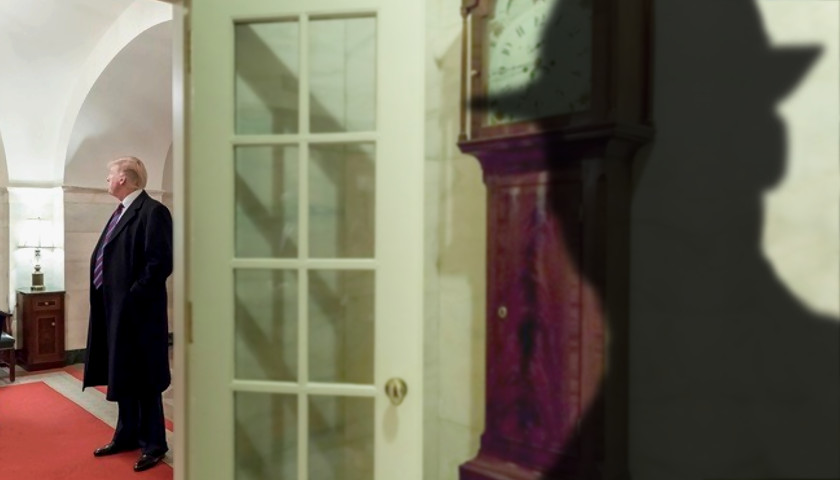 “Oppressors,” James Madison once wrote, “can tyrannize only when they achieve a standing army, an enslaved press, and a disarmed populace.” Our forefathers feared a large but idle military interfering with domestic politics or even taking power. Within our own hemisphere, a Latin American government is more likely to be toppled by its own army than by a foreign invader. 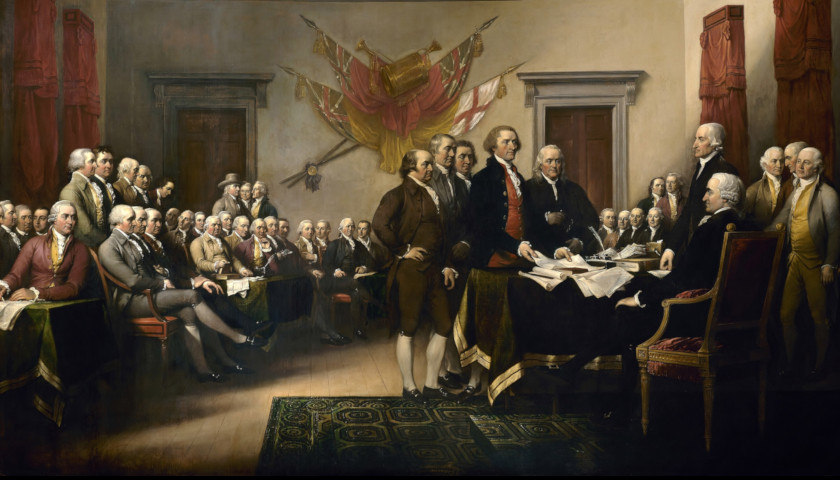 Our nation, our republic, is unquestionably dependent upon the active and informed involvement of our citizens.