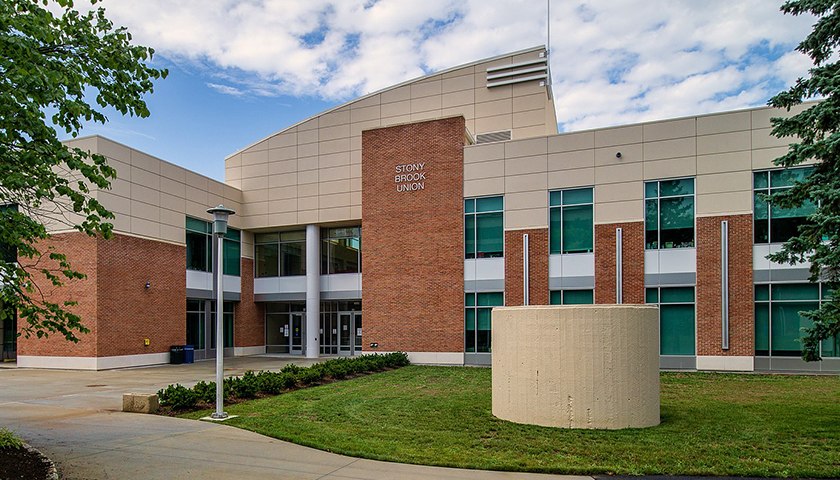 Supreme Court Associate Justice Amy Coney Barrett began her first full session on the high court with lingering doubts from a conservative student in her senior year at Stony Brook University facing expulsion with the loss of all semester credits and tuition, thanks to a Barrett ruling, less than one year after leftists beat the student for supporting Barrett confirmation.

“It definitely really upsets me, because I feel that I fight for good people on social media, and for Amy Coney Barrett in person, where I am physically assaulted, and then she goes ahead and does things that we did not vote her in for,” said Isabella Maria DeLuca, a political science-pre-law major at the school, which is part of State University of New York system. 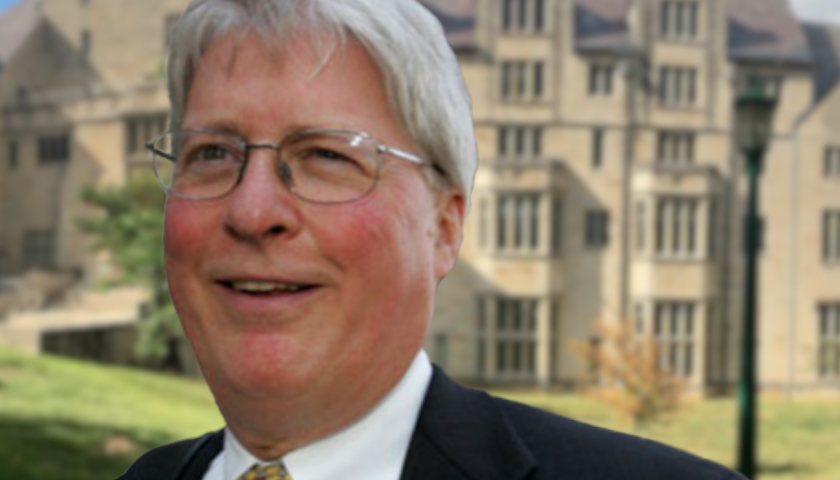 The lawyer representing students challenging Indiana University’s COVID vaccine mandate has been “retained by students in other states to bring similar claims,” he said in an interview Tuesday.

Veteran litigator James Bopp told the John Solomon Reports podcast that he expects to file suit in another “four or five states in the next couple of weeks.”