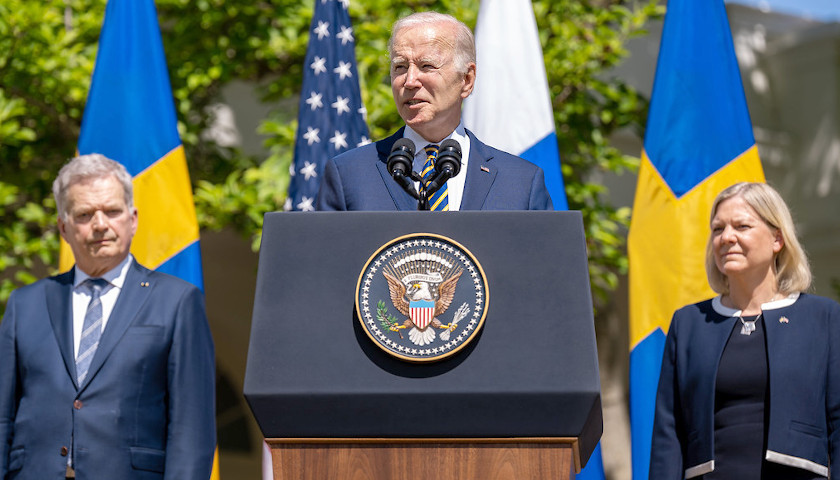 The United States Senate voted to approve a treaty to allow Sweden and Finland to join the North Atlantic Treaty Organization (NATO) on Wednesday.

The treaty received bipartisan support and was passed with 95-1 votes in favor of expanding NATO, The New York Times reported. Majority Leader Chuck Schumer and Minority Leader Mitch McConnell voiced their support for the ratification of the treaty and the growth of the organization.