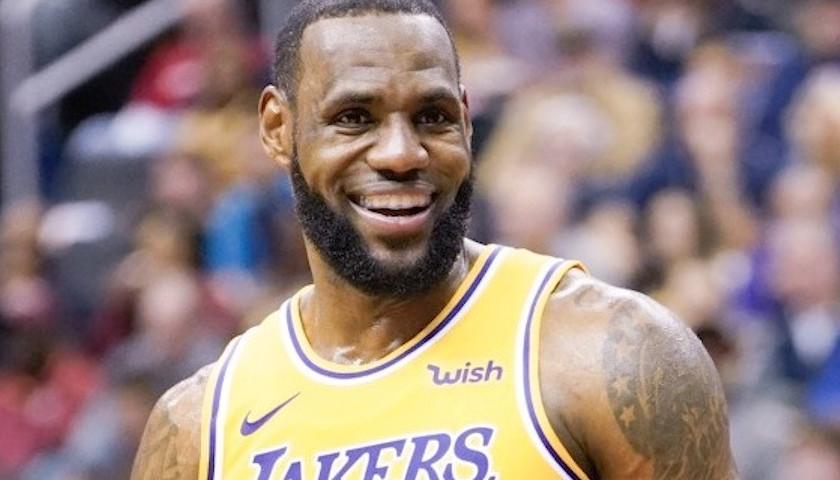 Basketball player LeBron James posted, then deleted, a tweet attempting to single out an officer from the recent police shooting in Columbus, Ohio, in which he tried to rally his supporters to dox and retaliate against the officer in question, as reported by Fox News.

James, who plays on the Los Angeles Lakers, posted a tweet featuring a screenshot from the bodycam footage of the incident, which took place on Tuesday. The footage showed the entirety of the chaotic scene as police arrived to break up a fight between two black teenage girls. One of the girls, 16-year-old Ma’Khia Bryant, was armed with a large knife and was preparing to stab another girl after shoving her up against a car. After multiple verbal warnings from police to drop the knife, the officer wearing the bodycam fired several shots, killing Bryant and saving the other girl’s life.