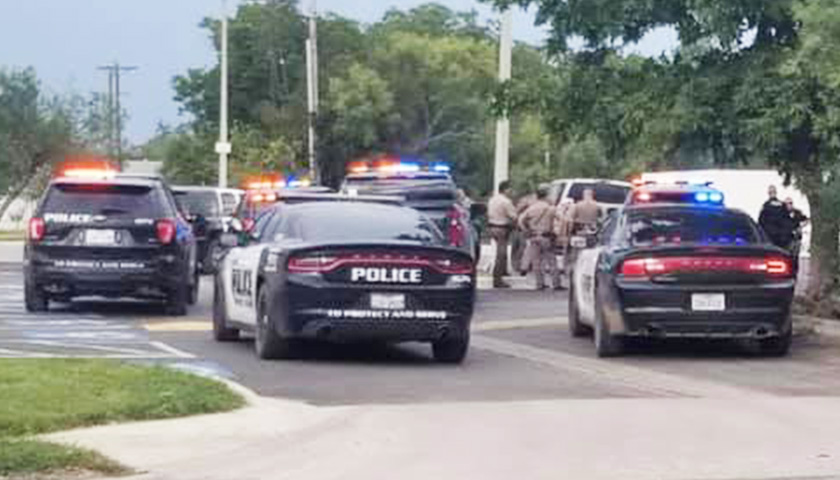 Law enforcement authorities in Uvalde, Texas are facing questions and criticism over how much time elapsed during the elementary school shooting Tuesday, before a U.S. Border Patrol team burst in and shot the gunman to death, the Associated Press reported.

There were conflicting reports on Thursday regarding the timeline of events, with some eyewitnesses saying police hesitated outside the building as the gunman, Salvador Ramos, was inside shooting schoolkids, while officials say the police engaged immediately.