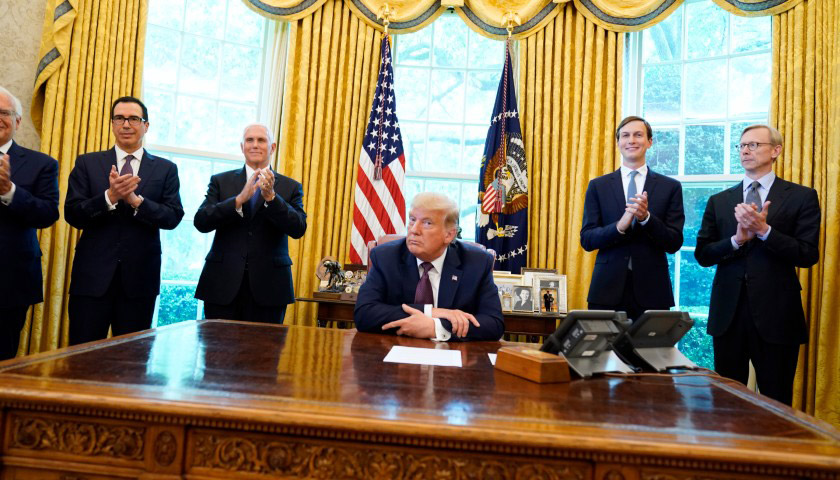 Bahrain has become the latest Arab nation to agree to normalize ties with Israel as part of a broader diplomatic push by President Donald Trump and his administration to fully integrate the Jewish state into the Middle East.