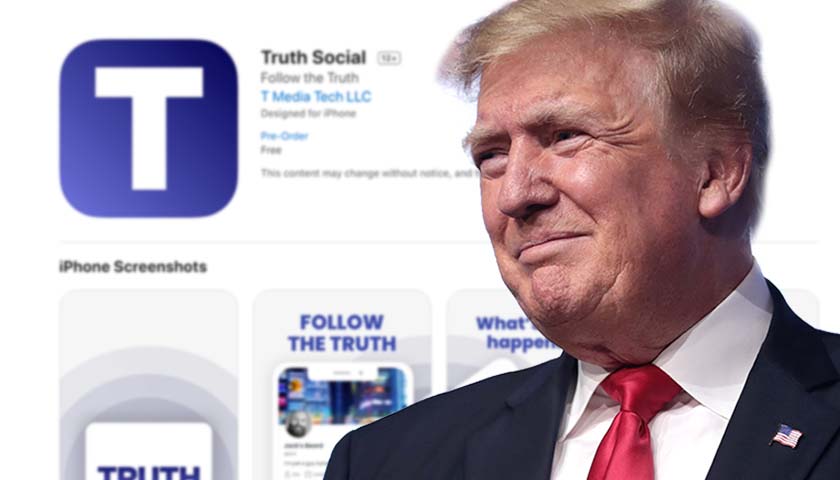 No risk, no reward.

That’s the lesson official Washington, D.C. should now be learning from former President Donald Trump’s foray into running a social media company, TruthSocial.com, which is currently running a successful public beta that Apple customers can download in the App Store. 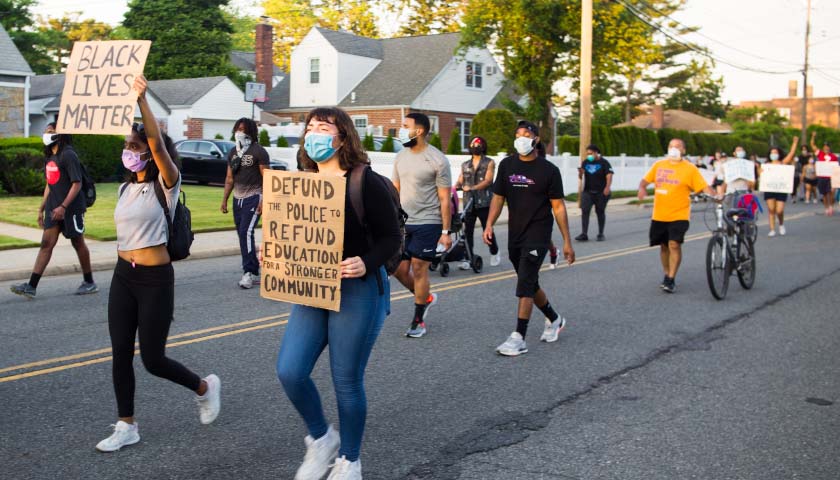 Police advocates say the Defund the Police movement is responsible for the nearly 30 percent increase in murders in 2020, the largest single-year jump since the FBI began recording crime statistics six decades ago.

The change in murder was widespread — a national phenomenon and not a regional one. Murder rose over 35 percent in cities with populations over 250,000 that reported full data. 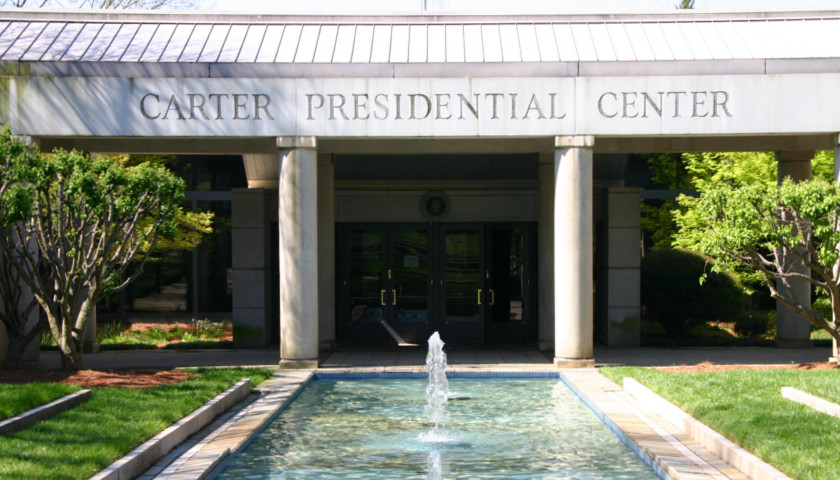