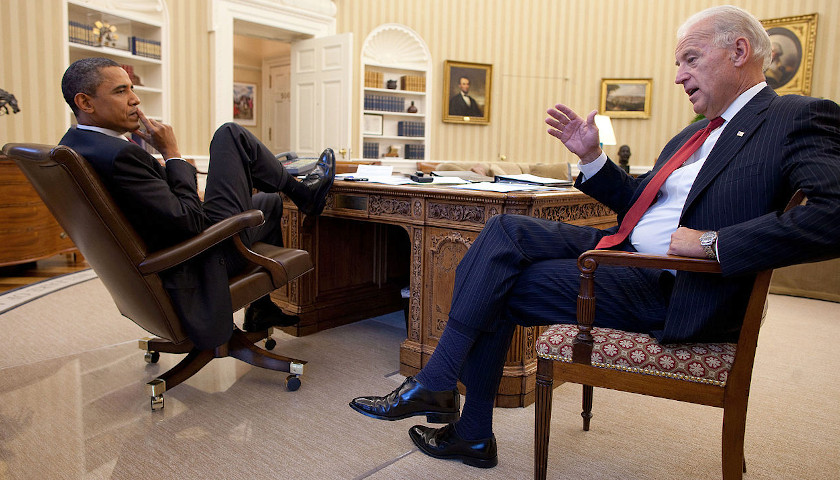 “We are five days away from fundamentally transforming the United States of America.”

That was the “composite character” David Garrow described in Rising Star: The Making of Barack Obama, on the campaign back in 2008. By “we,” the composite character meant himself and running mate, Senator Joe Biden. In 2021, with the Delaware Democrat in the White House, an update on the transformation process is in order. 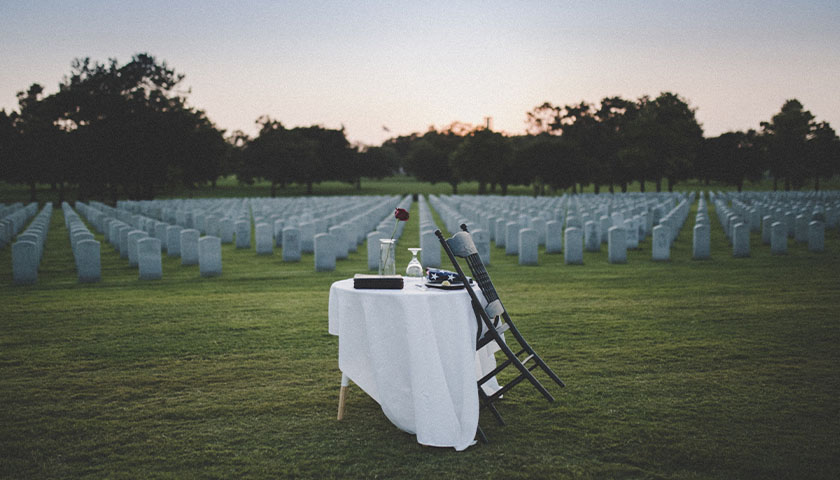 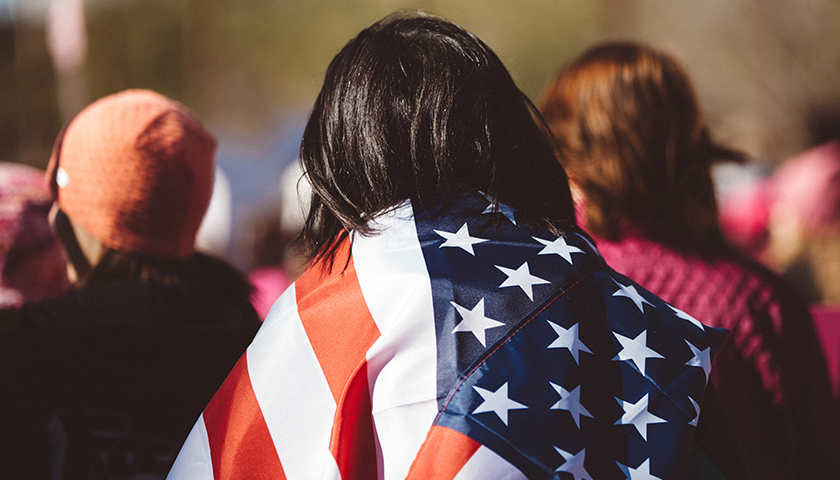 There are 10 new ideas that are changing America, maybe permanently.

1) Money is a construct. It can be created from thin air. Annual deficits and aggregate national debt no longer matter much.

Prior presidents ran up huge annual deficits. But at least there were some concessions that the money was real and had to be paid back.

Not now. As we near $30 trillion in national debt and 110 percent of annual GDP, our elites either believe permanent zero interest rates make the cascading obligation irrelevant, or the larger the debt, the more likely we will be forced to address needed income redistribution. 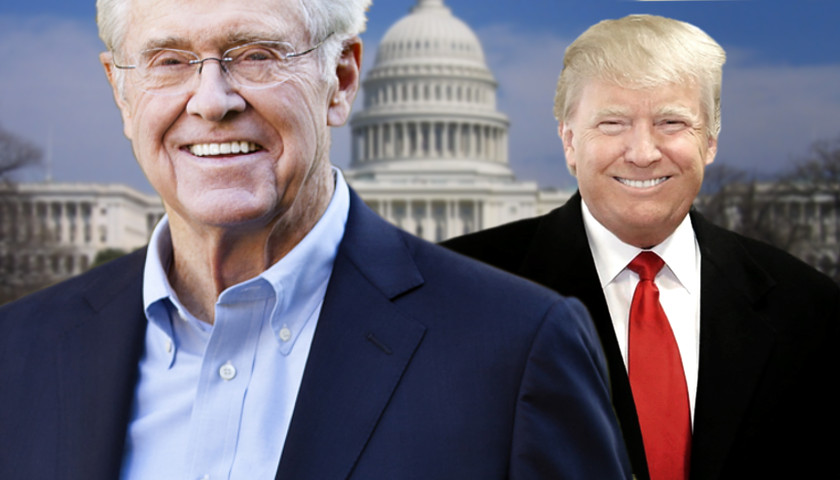 A recent guest column in the Dallas Morning News offers new evidence that Conservatism, Inc. is bent on destroying conservative populism. The piece also underscores the primary streams of money in American politics: Trillions of dollars flow to progressives, billions flow to libertarians, and millions—on a good day—flow into the conservative populist movement.

The column is headlined “By supporting Trumpism, the GOP is in danger of losing libertarian support,” with the subtitle adding that “Many libertarians split from the party to vote for Biden.” The authors are Daniel Smith, an associate professor of economics at Middle Tennessee State University and director of the Political Economy Research Institute, and Alexander Salter, an associate professor of economics at Texas Tech University and a research fellow at Texas Tech’s Free Market Institute. But these two professors are not some random intellectuals. They are part of a billion-dollar machine, built to produce paid-for ideas. 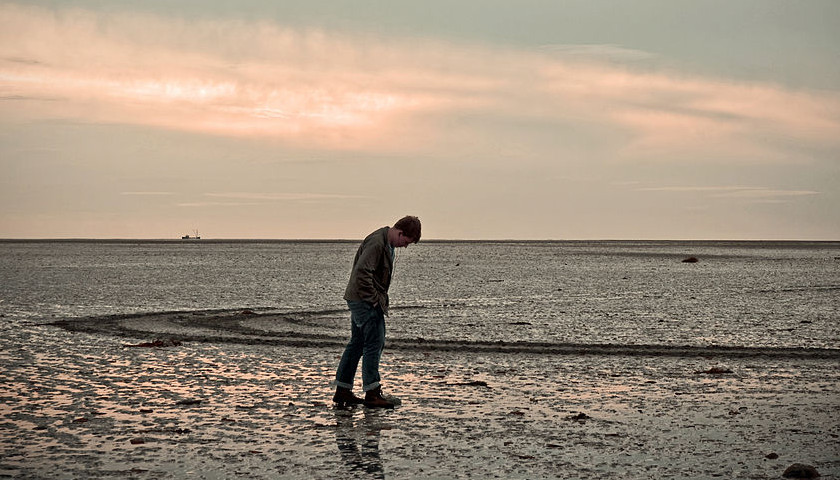 The Wall Street Journal this week published the results of a survey that found Americans’ values are shifting drastically, and not in a good way.