NASHVILLE, Tennessee – What happens when you take a person who was raised in a bluegrass family and give him a degree in jazz/classical guitar? Jordan Tice, a musician’s musician, is what you get.

Tice grew up in Annapolis, Maryland where both of his parents played bluegrass. His mother played fiddle and his dad played banjo and they were involved with the local bluegrass scene. 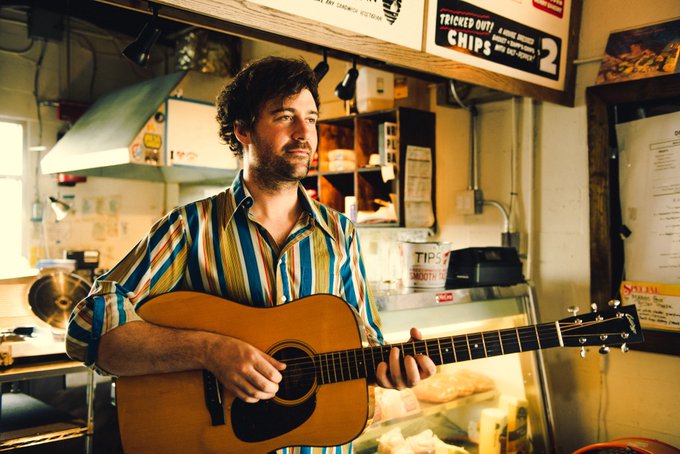 Tice picked up the guitar early on listening and playing, jazz, blues, and rock. He cites the Allman Brothers and Jimi Hendrix as two big influences. He confirmed, “Bluegrass was something my parents did. It was not ‘cool’ so I resisted it.”

Eventually, Tice succumbed to the bluegrass bug-bite, and as he said, “I got way into it.”

In college, he studied classical and jazz guitar along with classical composition. This is what makes Tice’s music a little unusual compared to the regular bluegrass you normally hear.

After studying a very diverse variety of music, the musician moved to Boston and started playing bluegrass professionally where he met many talented musicians including the members of his band, Hawktail.

The string quartet with which he plays, Hawktail, is even more unique as it combines a classical, yet progressive melody where the listener is not sure if they are hearing a traditional Baroque-styled song or something so new, there isn’t even a label for it yet.

He recalled, “When I first got into playing bluegrass, the part that I really, really liked was the instrumental part of it.” He was inspired by the likes of Béla Fleck, Edgar Meyer, Tony Rice, and Chris Thile to name a few.  His first three records were original instrumental music.

“I started writing instrumental music shortly after I started playing. I would come up with little ditties and try to turn it into little pieces. I had this four-track tape recorder that I started throwing things down on. The [composing] is equally important to me as the playing,” he explained.

After playing in Boston, Tice moved to New York City where he performed within its bluegrass scene.

In 2012, Steve Martin composed five bluegrass songs to help celebrate the 50th-anniversary season of free Shakespeare in the Park. He persuaded progressive bluegrass master Tony Trischka to lead a small band onstage that includes banjo, fiddle, bass guitar, and a guitar. Tice was the guitar player at this historic event.

Tice moved to Nashville in early 2015. Inspired by Nashville’s songwriting sensibility, the longtime composer wrote his first songs with words once he arrived. 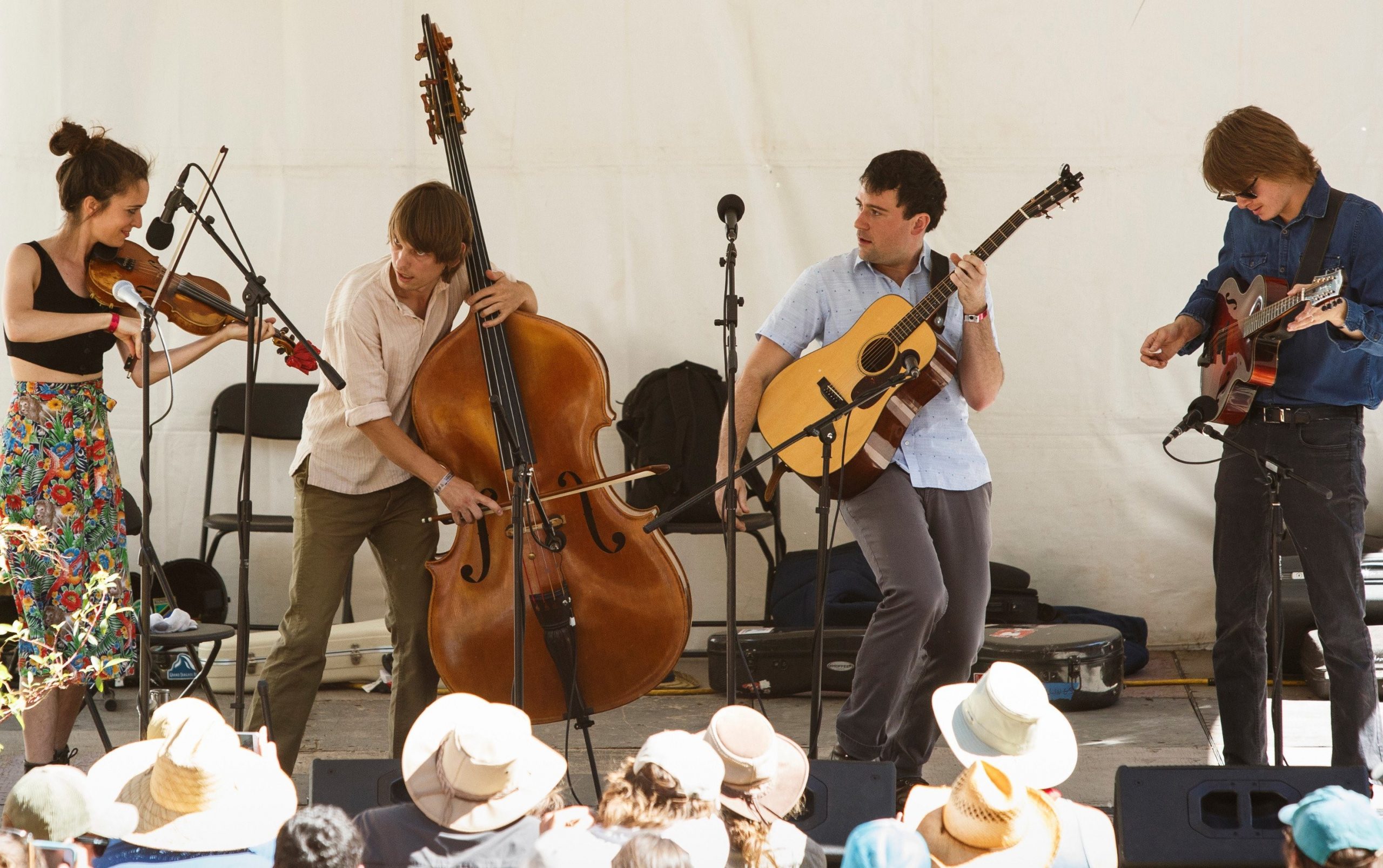 His first bluegrass record with words was Horse County which was well received. Says Passim, “The 11 tracks (6 songs and 5 instrumentals) combine many American folk music conventions with Jordan’s eccentric harmonic, melodic, and lyrical sense. The songs seem to be written by someone who has been at it their whole life and each one explodes with craft, color, and personality.”

Now having released his second lyrical record, Motivational Speakeasy, is a solo affair, just Tice and his beloved and well-worn Collings guitar. It is not necessarily bluegrass like Horse Country was. The fingerpicking showcases Tice’s remarkable instrumental skill, and his guitar work is as crisp and intricate as ever, informed by everything from classical ragtime to psychedelic newgrass. Although he had performed this type of music before he had never created an album with it.

The words on Motivational Speakeasy songs are “chattery” as Tice described. Old Woody Gutherie (This Land is Your Land), older Bob Dylan, and John Hartford are examples he cites as big influences.

I found two songs from  Motivational Speakeasy that were released on YouTube, “Walking’” and “Bad Little Idea“. I wanted to know if the clever lyrics from “Bad Little Idea” were based on personal experience. The songwriter admitted, “It’s based on personal experience a little bit, that scenario where you fall in love with someone even though you know it’s a bad idea. You know it’s not going to work out but you do it anyway.”

For the most part, the lyrics in the songs that he writes are an extension of his life. The whole record is very personal.

That is exactly the way Tice wants it to be.

Like many other artists, Tice live streams concerts during the COVID pandemic. Not only that, he teaches guitar lessons via Zoom and works as a studio musician on other people’s records.

Eventually, the guitarist wants to do an album release tour for Motivational Speakeasy where he plans to play at his favorite clubs. “I love performing the songs live, it is the most fun part of all for me.”

Additionally, Hawktail will be performing at festivals that were rescheduled for 2021.