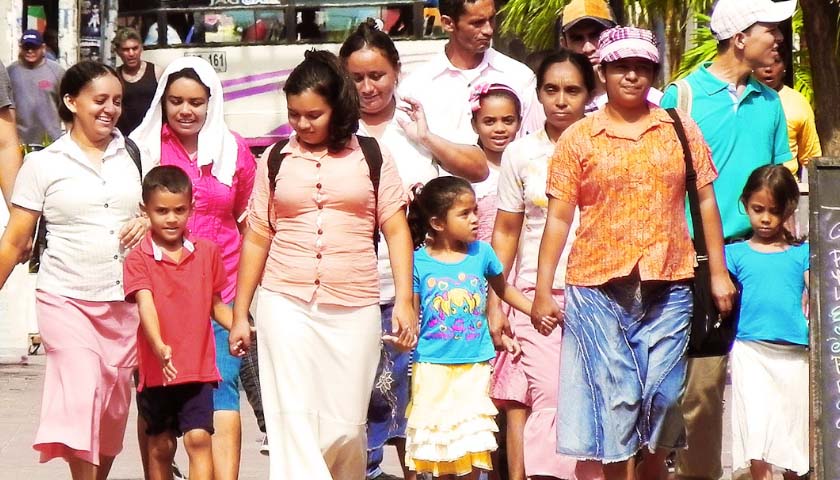 by Gelet Martínez Fragela   As Republicans continue to grapple with a devastating loss among young adults from the 2022 midterm elections, some statistics suggest the GOP has an opportunity to pick up some traction with the Latino youth vote as their concerns could grow with age about crime, inflation… 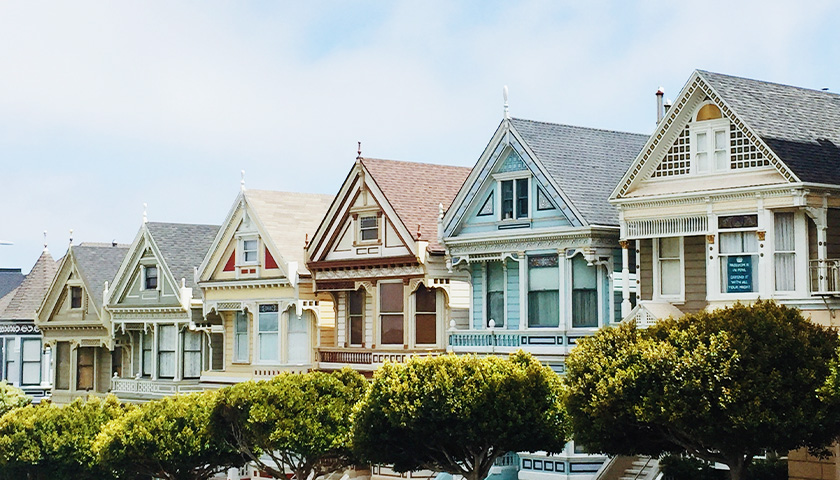 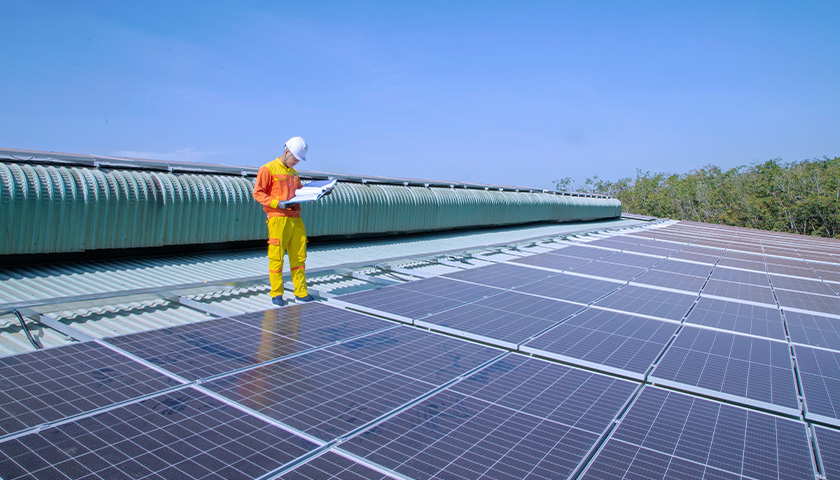 The Commerce Department found on Friday that four large Chinese solar panel manufacturers are avoiding longstanding U.S. tariffs by assembling their products in Southeast Asia before importing them to the country. 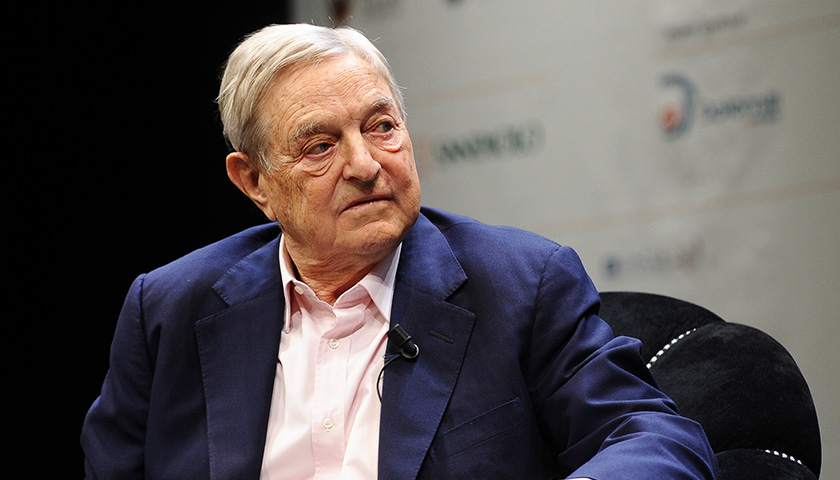 A labor group underwritten by controversial billionaire George Soros is receiving $12 million from the federal government to back workers in several Latin American countries. 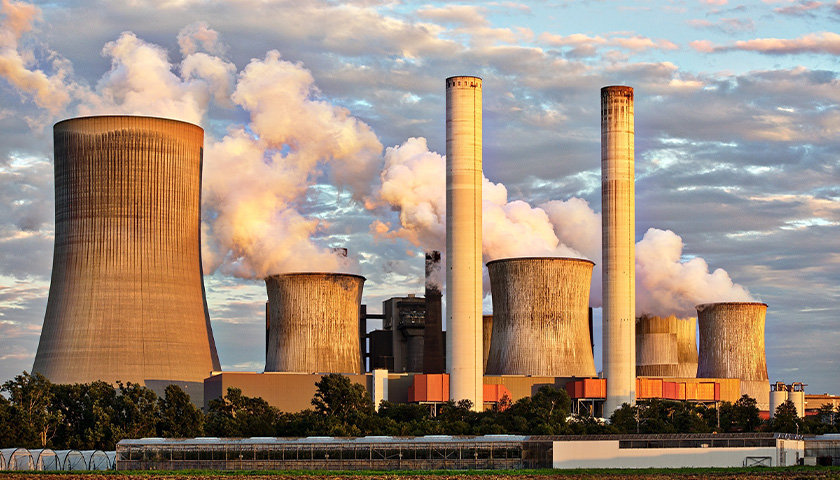 With the price of everything from gasoline to food soaring in America, nobody is surprised by inflated price tags these days. But even by Washington standards, an action taken earlier this month by the Environmental Protection Agency is creating sticker shock: a nearly fourfold increase in the government calculation of damages from carbon emissions. 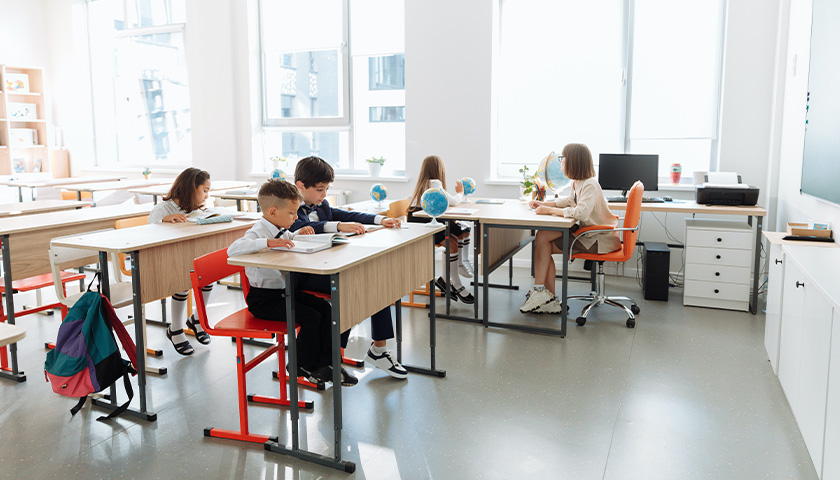 The Utah Board of Education passed social studies standards on Thursday for middle schoolers, emphasizing LGBTQ and minority communities, according to Fox 13 News.

The standards for fifth and sixth graders reflect an emphasis on diversity with a focus on minority and LGBTQ communities, John Arthur, a Utah middle school teacher who helped craft the standards said, according to Fox 13 News. The revisions, the first in more than a decade, faced backlash from parental rights in education groups such as Utah Parents United, who said the standards are “indoctrinating” students and promoting “social justice.” 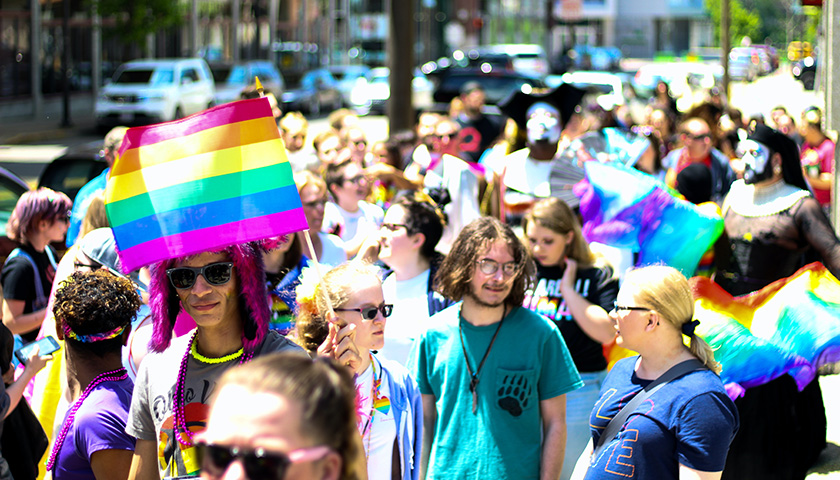 The New England Journal of Medicine has published an article called “Protecting Transgender Health and Challenging Science Denialism in Policy.” It is the latest example of using denialism to denigrate any opinion contrary to that of the latest set of experts to claim sovereignty over a controversial subject. The technique is to stifle debate and force discussion from the subject to defense of an unrelated issue. This is what the NEJM paper does to perfection. 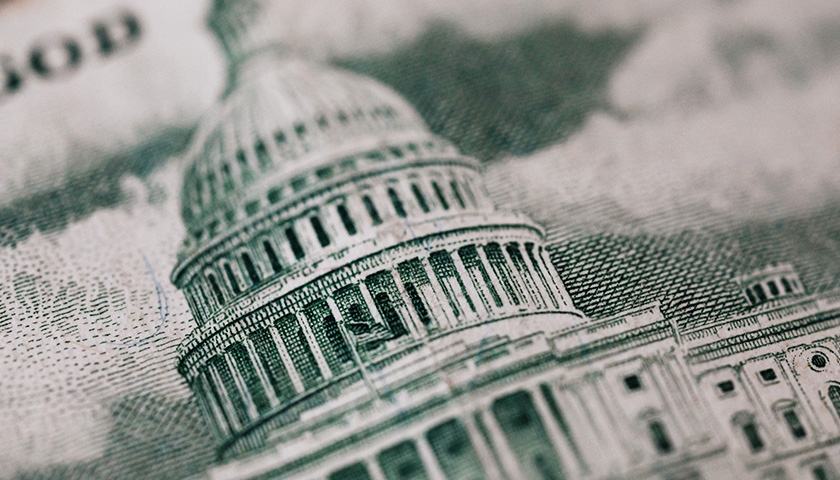 The dust has barely settled from the contentious midterms, and the battle lines are already being drawn for the next legislative fight in Washington: the debt ceiling. With the nation at unprecedented levels of indebtedness, the choice in this fight is a stark one: a path toward stability or fiscal Armageddon.

If that sounds hyperbolic, consider the following facts about America’s finances. 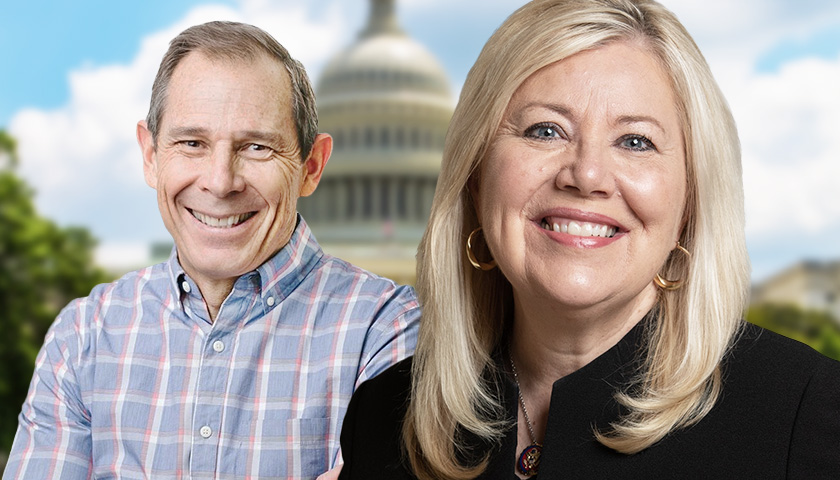 First, there is no climate emergency. Claims to the contrary are based on exaggerations of carbon dioxide’s warming effect and computer models that have proven unreliable.

As Republicans settle into the leadership of the new House of Representatives, we are hoping for clearer congressional thinking about the climate issue. However, there is work to do on the Conservative Climate Caucus. 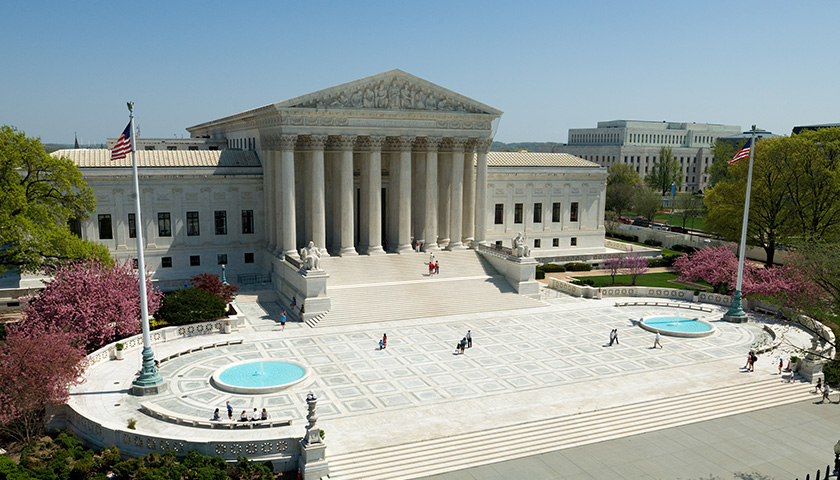 Vermont families that want to send their children to religious schools will no longer be excluded from the state’s tuition benefit program, as a result of legal settlements in two cases brought by the Alliance Defending Freedom (ADF).

The plaintiffs who were denied funding under the Town Tuition Program, which provides tuition for students who live in areas without local public schools, will get reimbursement for money spent out of pocket on tuition. Other families denied funding can apply as well. 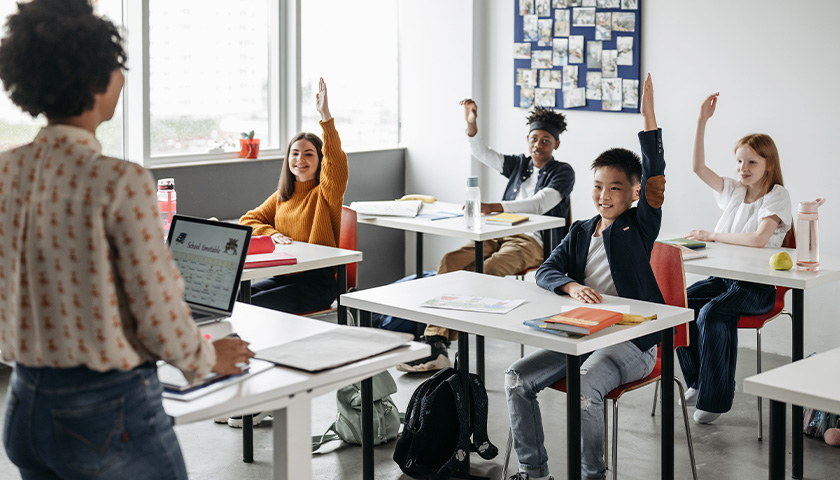 Something has gone awry in American education. For example, over the past decades, the U.S. has dropped to the bottom of international rankings for developed countries in math. This decline has coincided with education reform, a shift that has emphasized understanding and downplayed practice. Could something that sounds so sensible have possibly been responsible for the drop?

The brain has two major learning systems. One is based on practice, and leads to fast, automatic behavior. This system is not accessible by conscious thought and is the source of intuition. The second system is based on deliberate thought—it is slow but flexible. You are consciously aware and can verbalize what you have learned. These two systems are roughly analogous to Nobel Prize winner Daniel Kahneman’s “thinking, fast and slow.” 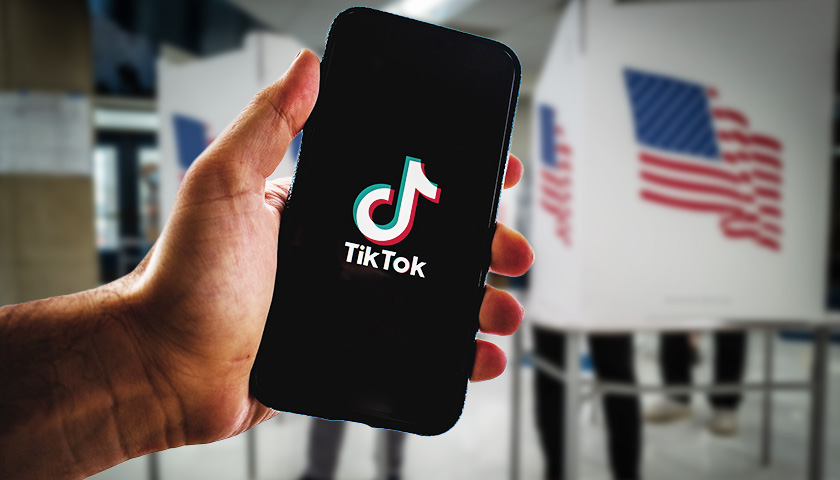 TikTok accounts operating as voices of Chinese state media promoted messages that appeared to denigrate Republican candidates and favor Democratic ones ahead of the 2022 midterm elections, according to a Forbes investigation.

While the Chinese-owned social media app has verbally affirmed the need to crack down on election disinformation and foreign interference, several news-oriented accounts failed to disclose their affiliation with Chinese Communist Party (CCP) state-owned media on the platform, Forbes found. The accounts racked up tens of millions views on posts that covered divisive topics, such as abortion and race, as well as critical clips that mostly targeted Republican candidates ahead of the 2022 midterms.