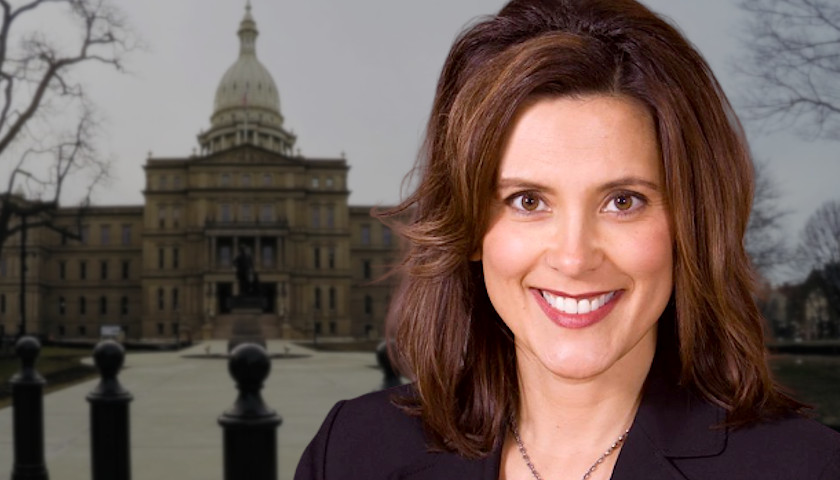 Michigan’s attorney general charged an eighth person Thursday in what authorities have described as a foiled scheme to storm the state Capitol building and kidnap officials, including Gov. Gretchen Whitmer.

Brian Higgins, 51, of Wisconsin Dells, Wisconsin, was charged with material support of an act of terrorism, Attorney General Dana Nessel said. If convicted, Higgins could get up to 20 years in prison.