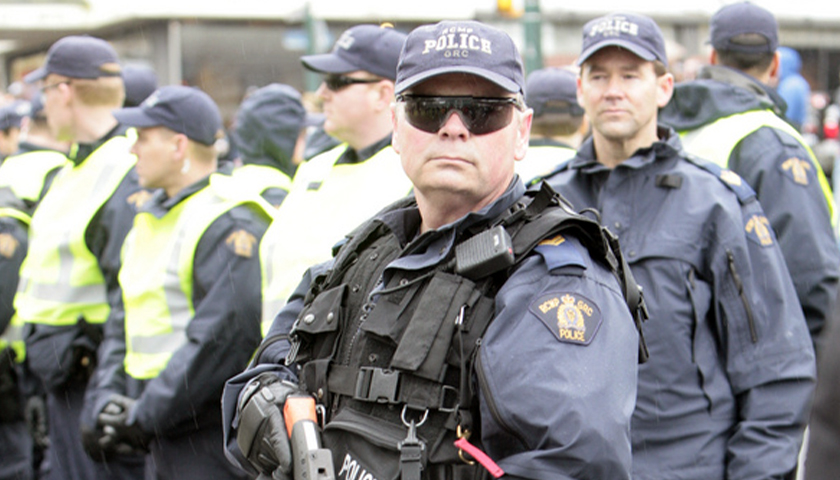 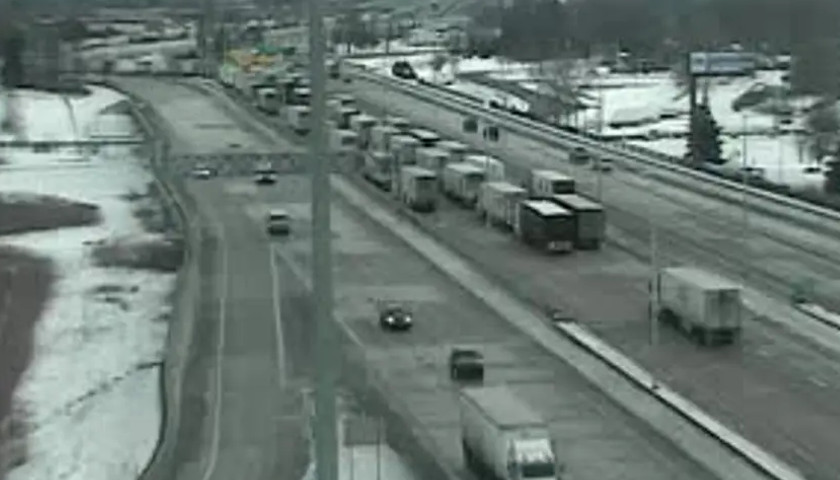 A bridge linking a major international shipping route between the U.S. and Canada is blocked, thanks to a a weeks-long protest by truckers in that country who are against COVID-19 vaccine mandates.

“Cameras over the highway on I-94 depicted a massive traffic jam building up near Port Huron, where the only bridge port of entry linking Canada to the U.S. that remained open became overwhelmed with diverted truck traffic,” according to WJBK.