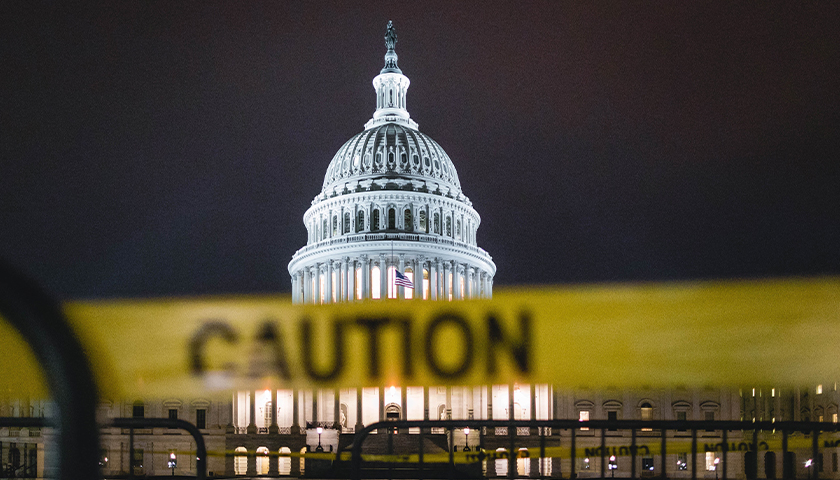 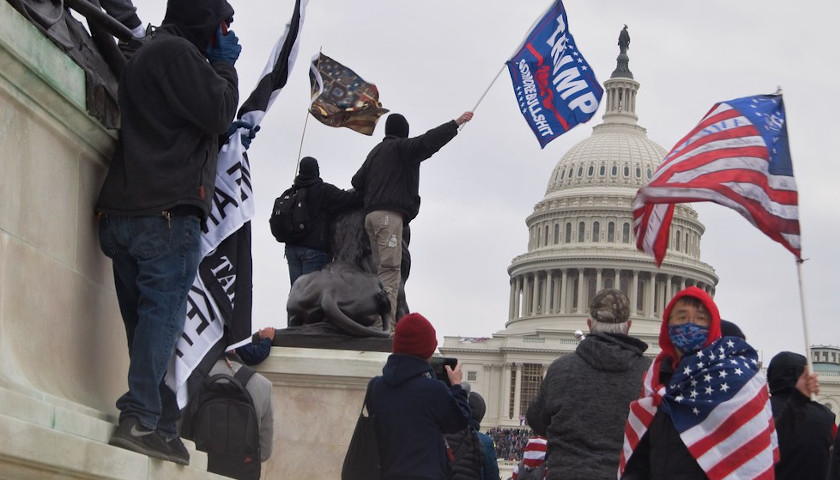 The body of U.S. Capitol Police Officer Brian Sicknick wasn’t even cold before his employer leveraged his untimely death to stoke more outrage about the events in the nation’s capital on January 6.

“At approximately 9:30 p.m. this evening . . . United States Capitol Police Officer Brian D. Sicknick passed away due to injuries sustained while on-duty,” read a press release issued January 7. “Officer Sicknick was responding to the riots [and] was injured while physically engaging with protesters.  He returned to his division office and collapsed.  He was taken to a local hospital where he succumbed to his injuries. The death of Officer Sicknick will be investigated by the Metropolitan Police Department’s Homicide Branch, the USCP, and our federal partners.”

The agency intentionally included the word “homicide” to suggest Sicknick was killed by homicidal Trump supporters. The next day, the New York Times, citing two anonymous law enforcement officials, claimed “pro-Trump rioters . . . overpowered Mr. Sicknick, 42, and struck him in the head with a fire extinguisher.”