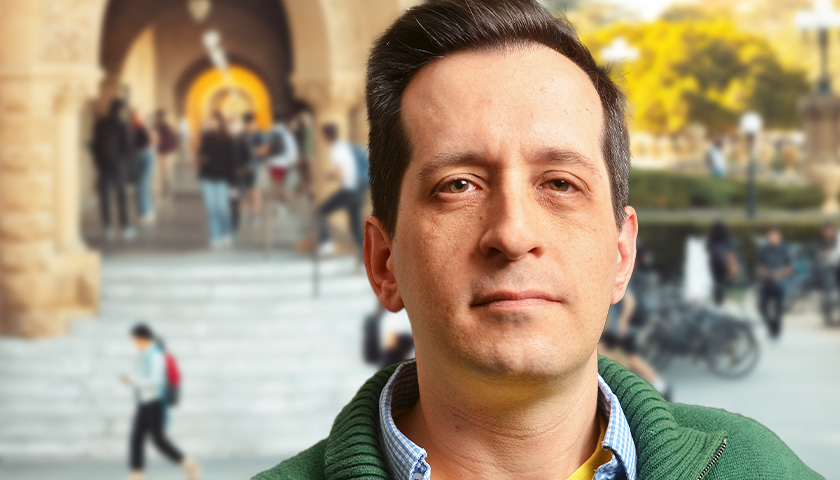 Brian Conrad, Stanford University mathematics professor and director of Undergraduate Studies in Math, did a deep dive into the California Math Framework (CMF), which he laid out on his website. The proposal frequently contradicts the findings of academic studies its writers cite, according to Conrad’s analysis.