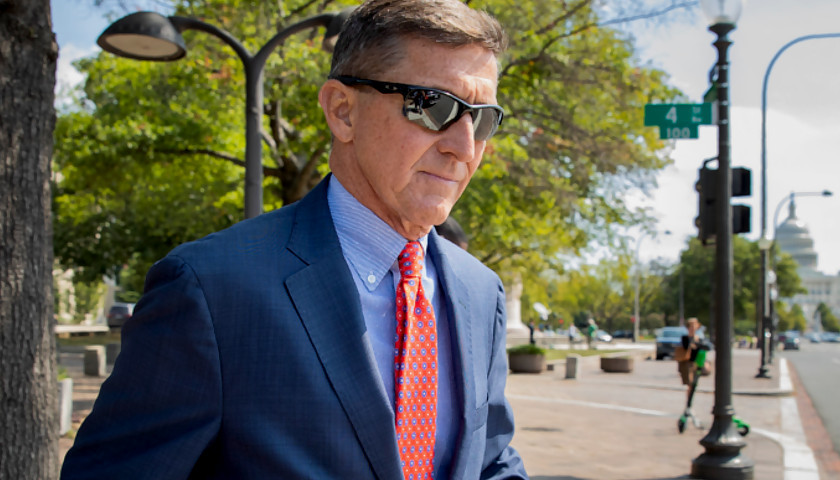 A federal appeals court in Washington declined Monday to order the dismissal of the Michael Flynn prosecution, permitting a judge to scrutinize the Justice Department’s request to dismiss its case against President Donald Trump’s former national security adviser.

The decision keeps the case at least temporarily alive and rebuffs efforts by both Flynn’s lawyers and the Justice Department to force the prosecution to be dropped without any further inquiry from the judge, who has for months declined to dismiss it. The ruling represents the latest development in a criminal case that has taken unusual twists and turns over the last year and prompted a separation of powers tussle involving a veteran federal judge and the Trump administration.

A federal judge on Monday defended his decision not to quickly approve the Justice Department’s request to dismiss its own criminal case against former Trump administration national security adviser Michael Flynn, saying that the department’s reversal was unusual and he wanted to consider the request carefully before ruling on it. 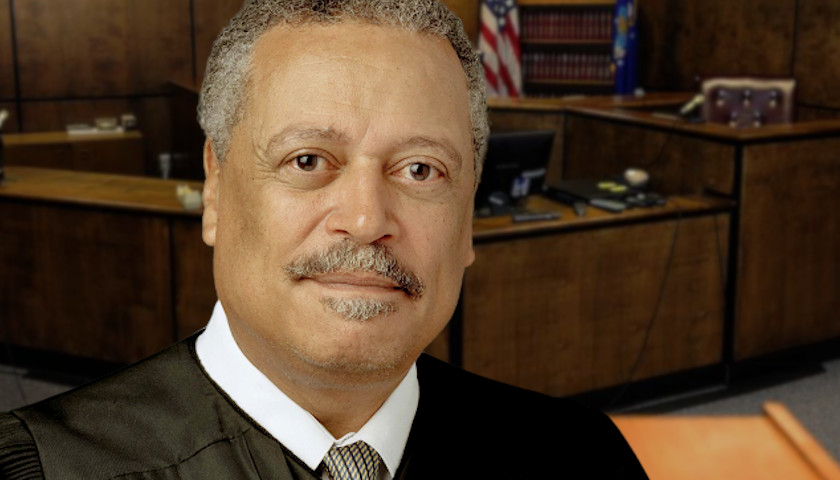 The federal judge handling the case against Michael Flynn signaled Tuesday he is not yet ready to grant the Justice Department’s request to throw out charges against the former national security adviser.

Emmet G. Sullivan, a district judge in Washington, D.C., said that he will allow for the submission of amicus curiae briefs, in which individuals and organizations who did not take part in the case can argue for or against the Justice Department’s request to withdraw charges against Flynn.