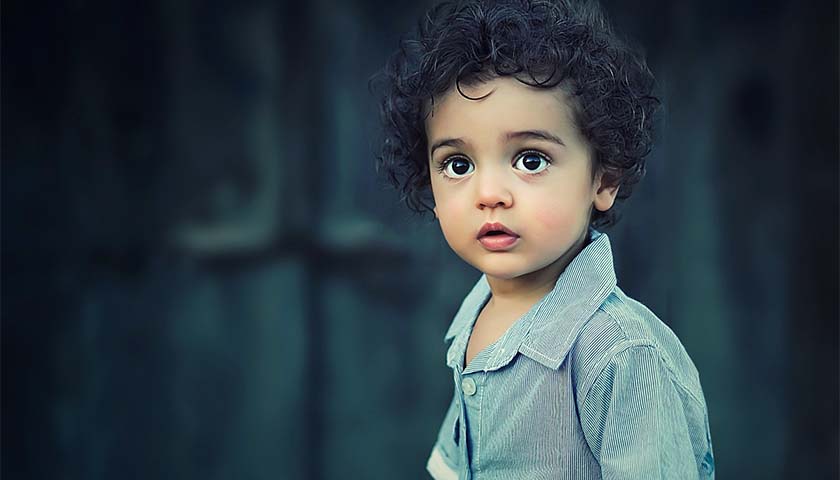 President Biden has strengthened the growing coalition between social conservatives and gender-critical feminists against transgender ideology by issuing an executive order on “advancing equality” for people who are not heterosexual or don’t identify with their sex.

While they disagree on abortion rights and same-sex attraction, this ideological odd couple shares common ground on the primacy of sex-based rights, the harm of pornography and even the “sexualization of children” through exposure to adult themes such as drag. 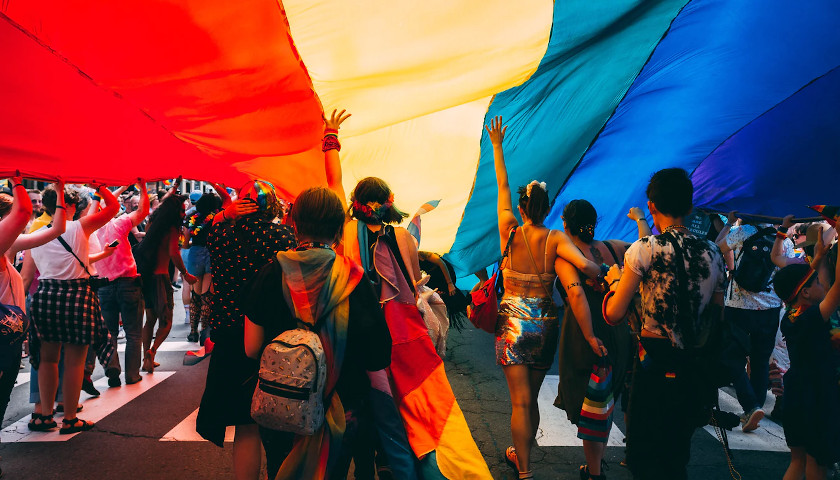 Even before the Senate considers the so-called Equality Act passed by the House, it’s important to realize just how pervasive (and harmful) transgender ideology already has become in society. It will only become more so if the bill becomes law.

Here are three examples of the impact of the transgender worldview on young people, in sports, and in medicine.