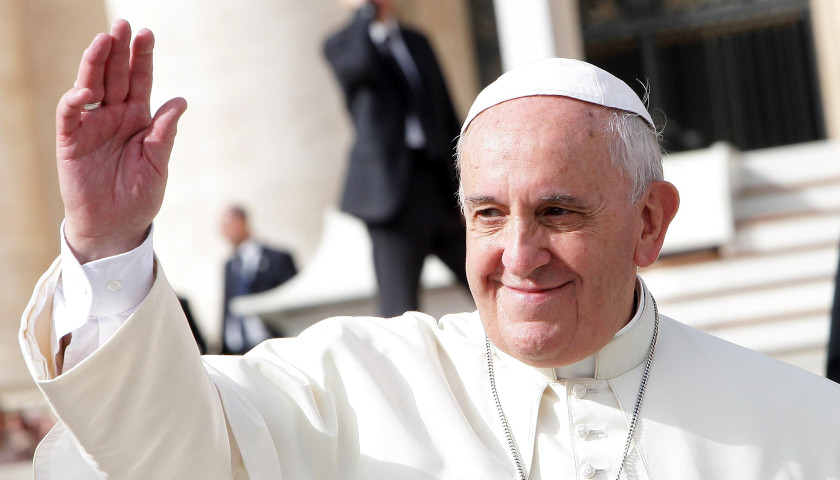 A former apostolic nuncio, or papal ambassador, to the United States, Archbishop Carlo Maria Viganò has warned Catholics that several of the bishops Pope Francis has recently elevated to the College of Cardinals support leftwing causes and oppose the Church’s traditional Latin, or Tridentine, Mass.

“Pope Francis has chosen his new cardinals for their ‘corruptibility,’” the outspoken Viganò wrote at LifeSiteNews last week. 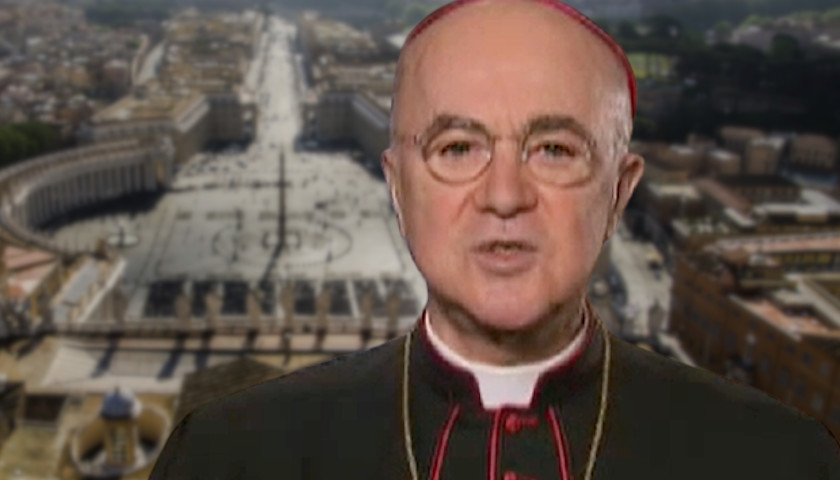 The former papal nuncio to the United States, now a retired archbishop, told Stephen K. Bannon that if Joseph R. Biden Jr., becomes the president Jan. 20, it is one more step in the linkage of the so-called Deep State, the Deep Church and the ultimate primacy of the Chinese Communist Party.

“It would be an irreparable disaster if Joe Biden, who is heavily suspected of being complicit with the Chinese dictatorship, would be designated as President of the United States,” said Archbishop Carlo Maria Viganò, who from 2011 to 2016 served at the Holy See’s ambassador to the Washington, a role that also made him the principal liaison between the American bishops and the pope and the Vatican bureaucracy.

The archbishop said he was troubled by the power of the mainstream media to overwhelm legitimate questions about the 2020 presidential election.