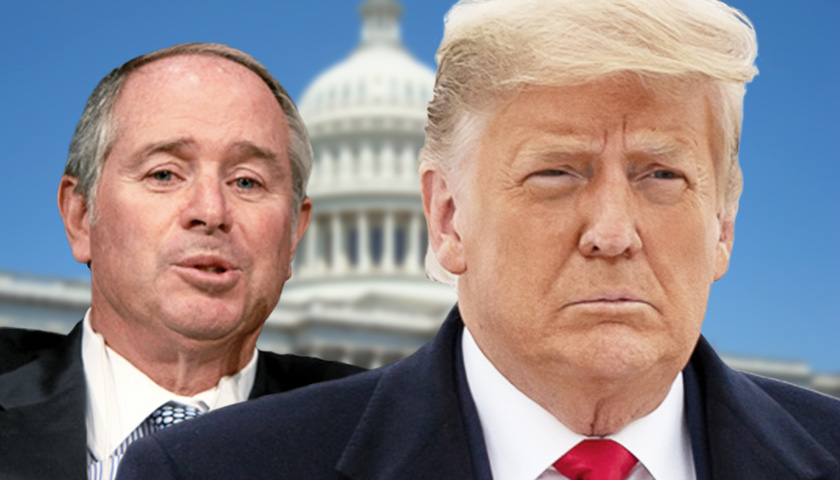 Major Republican donors Robert and daughter Rebekah Mercer, who backed former President Donald Trump in 2016, will not back Trump in 2024, according to CNBC.

The Mercers, who donated $20 million to GOP PACs in 2016, made their decision while also deciding to cut back overall campaign spending, according to anonymous sources that spoke with CNBC. The Mercers join a growing list of major donors who formerly backed the former president but have since distanced themselves from Trump, including Blackstone CEO Steve Schwarzman, Citadel CEO Ken Griffin, businessman Andy Sabin and billionaire Ronald Lauder.