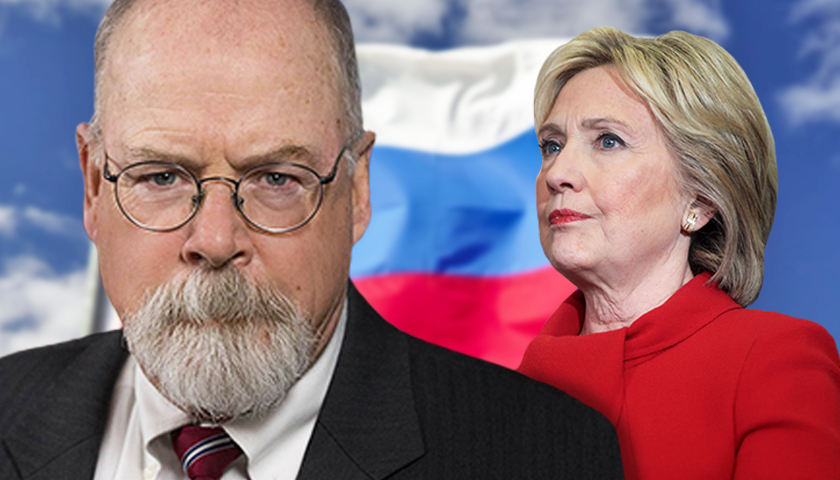 An increasing number of Democrats believe Hillary Clinton should be investigated by special counsel John Durham in connection with her alleged involvement in manufacturing ties between 2016 presidential rival Donald Trump and the Russia, according to a recent survey.

The survey, by TechnoMetrica Institute of Policy and Politics, found 75% of respondents who follow the story think Clinton and her campaign advisers should be investigated for her role in so-called Russiagate, according to several news reports.