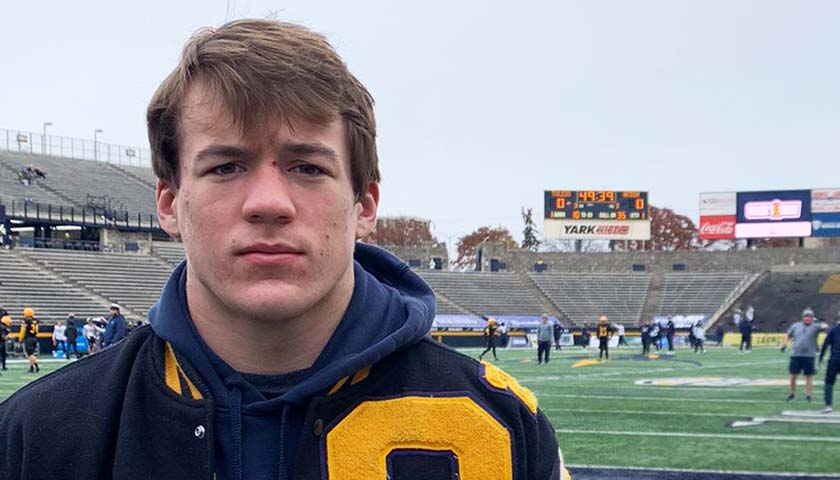 An online petition has been launched to rename the Oxford High School football stadium after Tate Myre, one of four students killed this week by a school shooter in suburban Detroit and whose heroics during the massacre likely saved lives.

Myre, a 16-year-old football player, sacrificed himself Tuesday in an effort to save classmates by rushing the shooter in an attempt to disarm him and give other students time to run away. He reportedly suffered multiple gunshot wounds and died as he was being rushed to the hospital.