At least a half dozen attendees at last weekend’s White House announcement of Amy Coney Barrett’s nomination to the Supreme Court have tested positive for the coronavirus.

Most of those who became infected announced their diagnoses on Friday, hours after President Trump and first lady Melania Trump announced they had tested positive for COVID-19 and were quarantined. The president was later helicoptered to Walter Reed Medical Center for precautionary treatment. 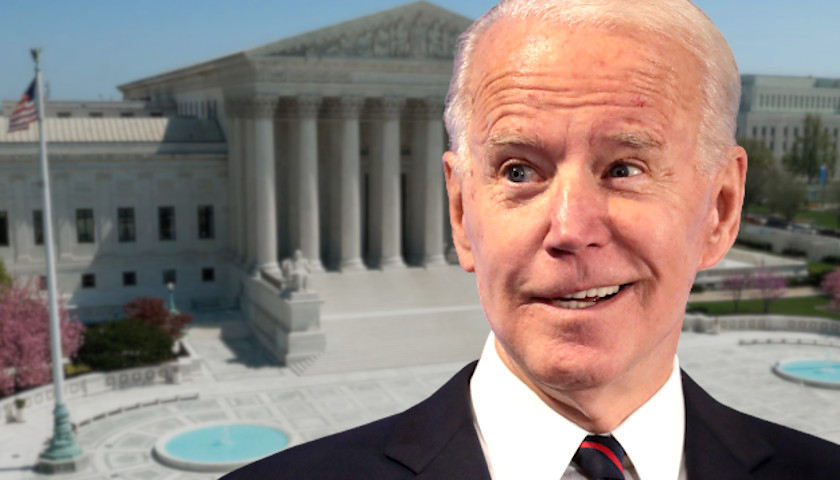 Former vice president Joe Biden said in 2016 that he would have considered a Supreme Court justice nominee in an election year if the president had consulted the senate on the nominee.

“I would go forward with the confirmation process as chairman even a few months before a presidential election. If the nominee were chosen with the advice and not merely the consent of the Senate just as the constitution requires,” Biden said during a 2016 speech at Georgetown University in Washington, D.C.