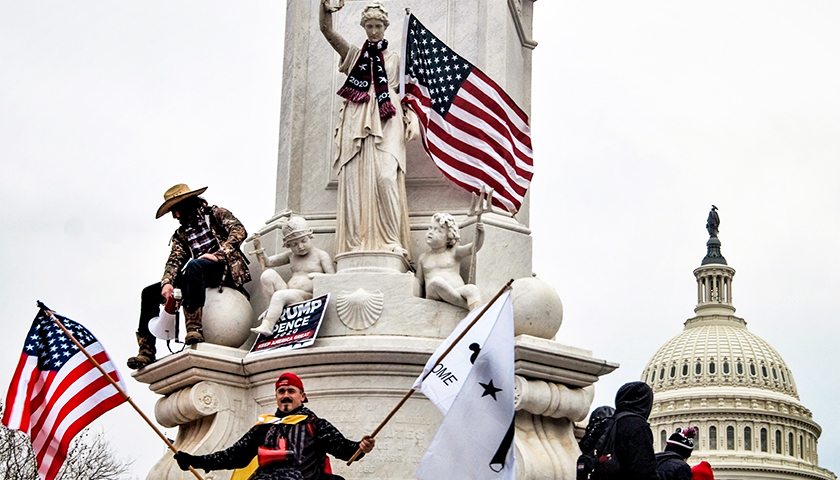 Seven Capitol Police officers filed a lawsuit on Thursday against President Donald Trump, claiming with no evidence that the president conspired with right-wing activists to organize the peaceful protests that took place at the Capitol on January 6th, according to Politico.

The lawsuit was filed with the U.S. District Court in Washington D.C., by the group Lawyers Committee for Civil Rights Under Law; the suit claims that President Trump’s rhetoric leading up to January 6th, in which he called out widespread voter fraud in the 2020 election that may have ultimately swung the election results away from him and in favor of Joe Biden, violated the Ku Klux Klan Act. 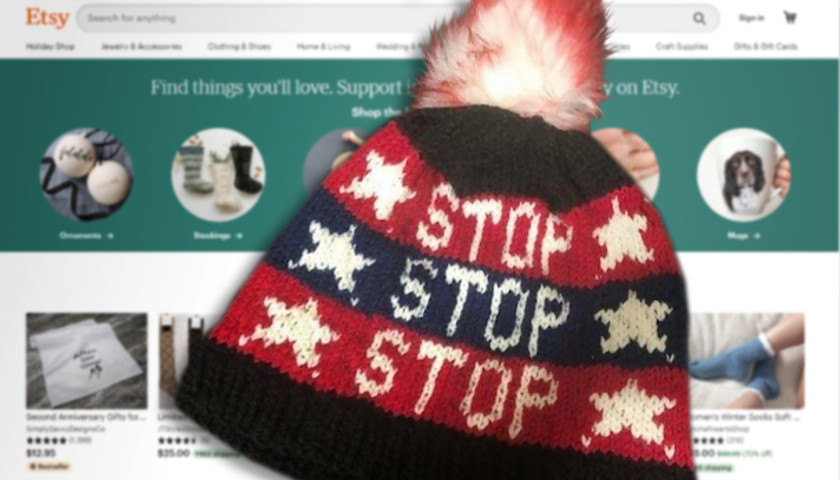 E-commerce platform Etsy that sells handmade, vintage items and craft supplies, says it is stamping out “harmful misinformation… from knitters making MAGA-themed beanies, according to Breitbart.