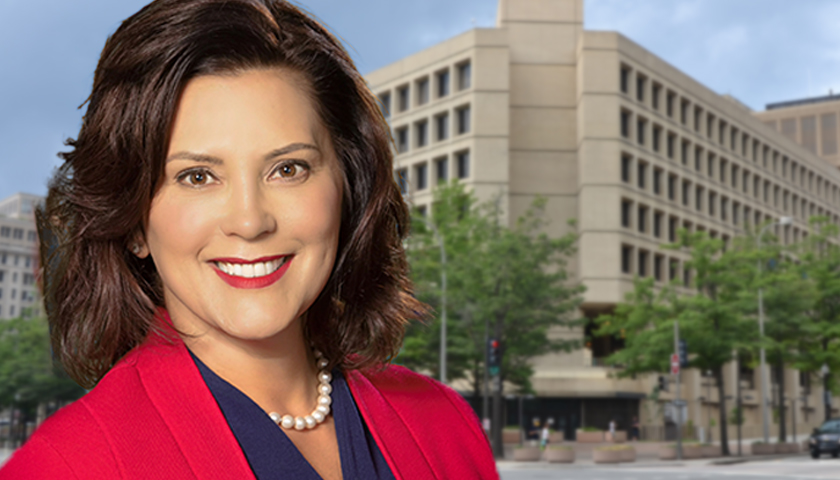 The FBI agent credited with stopping a kidnapping plot against Gov. Gretchen Whitmer has been arrest for ” intent to do great bodily harm, less than murder following a domestic incident with his wife Sunday,” the Detroit News reports.