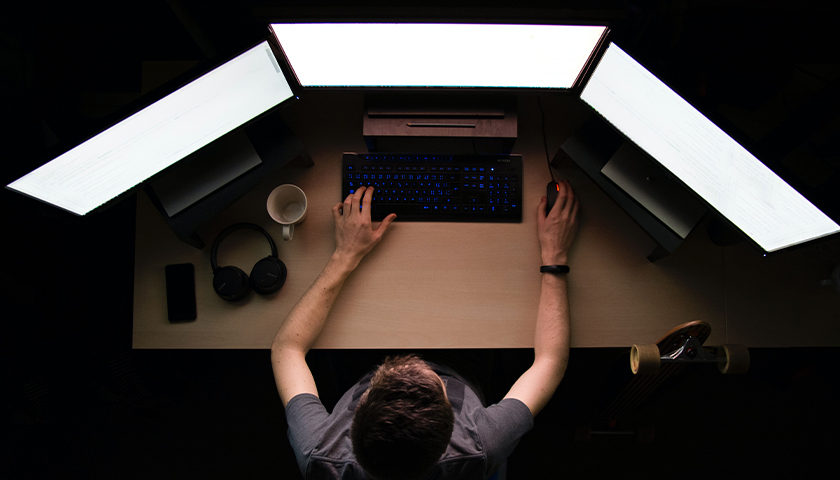 “The FBI, in conjunction with Cyber Command, the Secret Service and like-minded countries, have truly engaged in significant disruptive actions against these groups,” Kellermann, who serves as an adviser to the U.S. Secret Service on cybercrime investigations, told Reuters. “REvil was top of the list.”