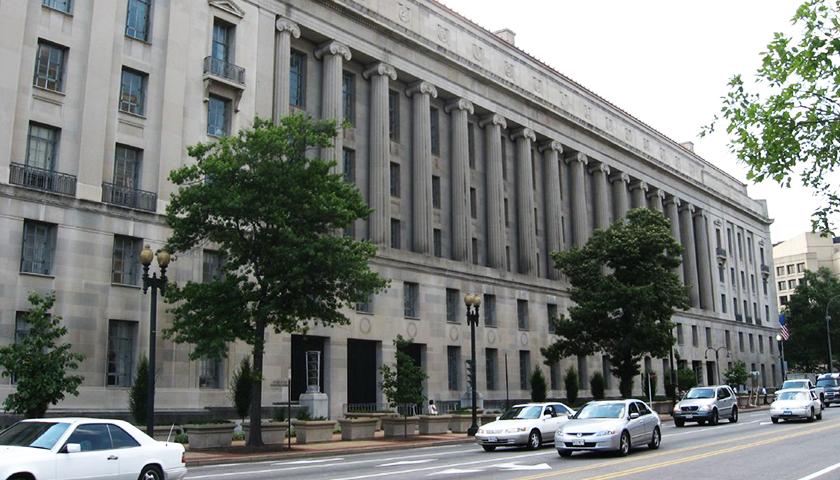 Three members of Congress from Michigan are asking the Inspector General of the U.S. Department of Justice to conduct a formal inquiry as to why the department dropped its investigation of nursing home deaths in the state.

The DOJ announced July 22 it would cease an investigation into Michigan nursing home deaths from COVID-19 and whether those deaths were a result of Gov. Gretchen Whitmer’s policies. The investigation was begun during the administration of former President Donald Trump.