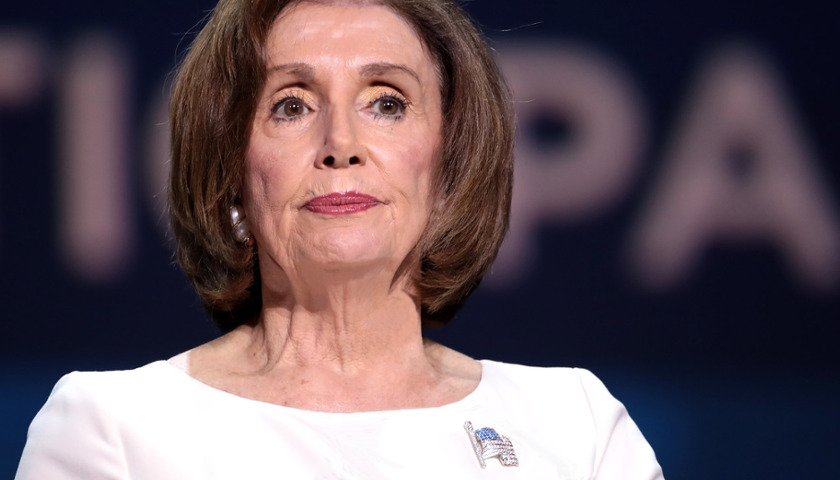 House Speaker Nancy Pelosi reportedly will continue on in her capacity as the chamber’s top Democrat after she turns 82 this year.

Pelosi will file and run for reelection in her northern California district next year (her 18th term) and is considering whether to stay in leadership, despite an initial promise to give up her role as top House Democrat, CNN reported over the weekend.

Pelosi will primarily spend the next year raising money for Democrats as they attempt to hold onto their narrow majority in the lower chamber. 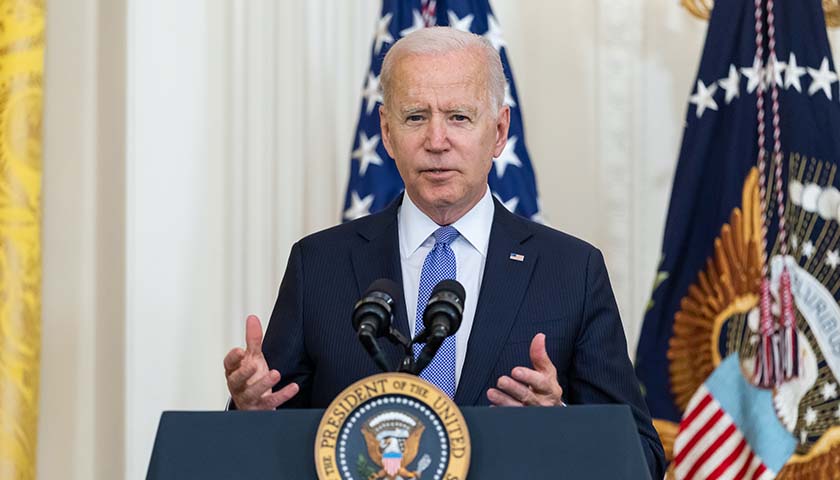 White House Press Secretary Jen Psaki confirmed that President Joe Biden will run for reelection in 2024, but critics have been quick to point out economic difficulties during his presidency.

Psaki addressed reporters’ questions about previous reporting that Biden would run for the White House again in 2024, saying, “That’s his intention.” Biden would be 82 years old at the start of his second term. 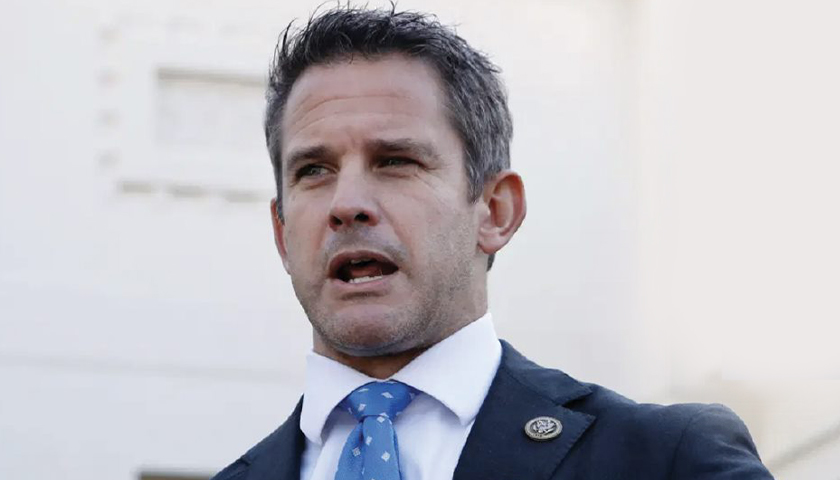 Illinois GOP Rep. Adam Kinzinger announced Friday that he will not be seeking reelection next year.

The congressman will leave Capitol Hill after 12 years in office and a final term that was dominated by his vocal criticism of former President Donald Trump.

In a video announcing the end of his House career, Kinzinger spoke about his first race, in which he unseated the Democratic incumbent in 2010. He was told then by supporters to “be my own man and to never do what they tell you to do,” he recalled.