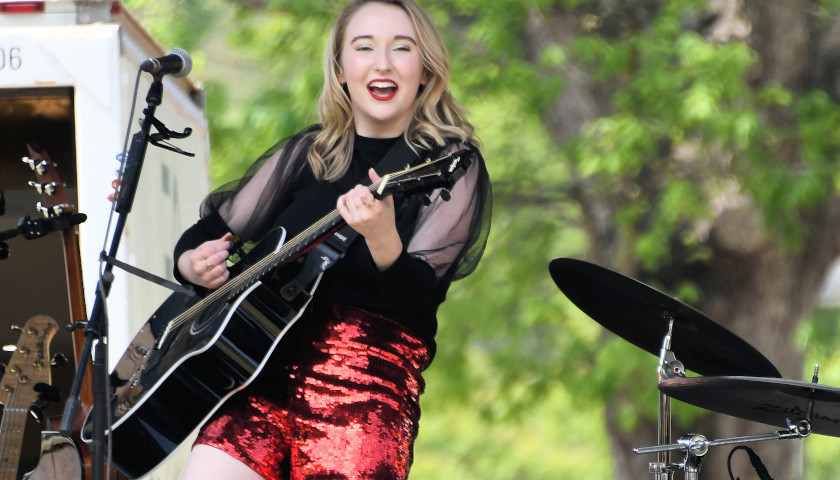 NASHVILLE, Tennessee- Ainsley Costello comes from a musical background. When her dad, James Costello, was young, he moved to Los Angeles to “do the whole music thing” in much the same way that Costello has moved to Nashville. At one point he was in a touring band and toured the world. And even though he now has a day job, he was always in revolving bands, playing shows and playing music in the house.